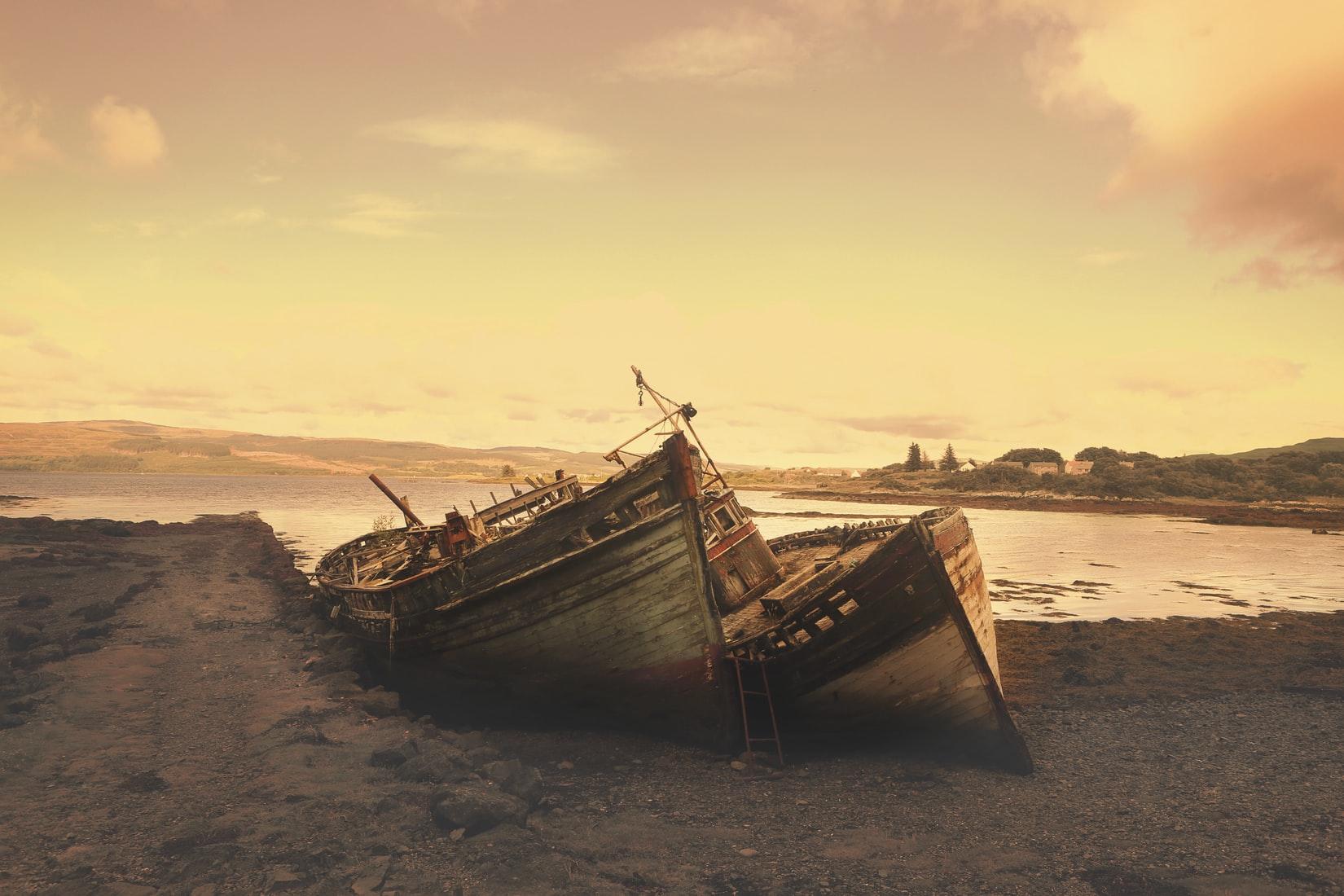 ‘I’m Going to Destroy the Confederation’: Region Struggling to Recover One Month On From ‘Snap’

“I’m going to destroy the Confederation. It has been decided.”

This is what Riakou wrote to South Reinkalistan on January 31 and, less than a day later, the total population of the Confederation had plummeted from a mighty 576 nations to a comparatively measly 309. More than half of the Delegate’s endorsements were gone in the course of a few hours, timed such that no one but a sleeping founder could stop what has come to be called the ‘Thanos snap’.

Though banned from the region by a Regional Officer in an attempt to stop the snap, he was not stripped of the Border Control authorities granted to the Delegate until Jocospor woke hours after. The day following the ‘snap’, February 2, Jocospor, the founder, gave up on sweeping reforms he had put forth weeks earlier. The reforms included attempting to rebrand the region, with Jocospor’s resignation from the WA, revoking embassies with self-professed fascist and Nazi regions, and writing an official apology to NationStates.

Instead, he embraced the so-called ‘Shadow Cult’, rebranding the Confederation of Corrupt Dictators (CCD) as “a region of hate.” He released a factbook that continues to be the only pinned dispatch in the region’s World Factbook Entry, which reads, “Enter most deplorable; Most hated join; Disciples of the Emperor welcome. Embrace the hate. So rises the Shadow Cult.”

Riakou was an unlikely suspect to cause the Thanos snap. What motivates someone who has spent the past two years in the Confederation to do something of that calibre? Someone who has dedicated late nights, and long hours to its preservation and community?

NationStates Today took the time to interview Riakou on the entire process:

Rajatar: “Let’s start off at the beginning of this turmoil within CCD. The apology. Were you in support of it and the reforms, or not, and what led you to becoming interim Delegate?”

Riakou: “I never really believed in the apology all that much, I was fairly neutral to the whole thing, I was in support of the reforms due to the growing displeasure, I took caring for each member very seriously and always tried to serve the community as best I could. As for the Delegacy, there was an executive order that deemed me to be Vice Delegate, allowing me to easily seize power once Jocospor resigned from the World Assembly, however, ShrewLlamaLand was named the Delegate; I did not support this, thus I went on a clandestine endorsement campaign. Additional preface: I am one of the longest-standing members of the CCD, thus I was trusted to become Vice Delegate.”

Rajatar: “When did that attitude change, and what led you to ban everyone, especially given your background? Was it a growing discontent? If so, what caused that? Additionally, what did you disapprove of ShrewLlamaLand for?”

Riakou: “I’ve always been somewhat dubious, I totally understood that the region could attract a certain kind of unwanted person, and I’ve done my best to try to cull that. The discontent was certainly slow-growing, we had a community of very good individuals, nice people, when a number of them left there was little else left to care for; what is a community but it’s people? Anyhow, the doxxing and toxicity of those that remained, the fanatics – I wanted no part in that, and I wanted NationStates to have no part in it either. ShrewLlamaLand is, unfortunately, the most questionable character in the whole region, extremely antagonistic and devious; he had no place being in charge of the Delegacy.”

Rajatar: “So what ultimately led you to that tipping point, and why did you do it? What was the goal of that, if there was any, and was it planned in advance, or spontaneous?”

Riakou: “His [Jocospor’s] plan [to reform CCD] was in the works for only a small period, a little reactionary I suppose, but I had my mounting doubts for a while. What led me to this is that, with the exodus of all who I deemed to be good people in the CCD, I was simply left with that which the NationStates community as a whole had always accused them [the region] of being. The goal was simply to weaken them as much as possible before being booted or running out of influence, I managed to sink my entire 100k [of influence] before removal. I should also say I was assisted by a nation known as The Holy Order of Inquisitors, who created an API to help me focus on WA nations first.”

Rajatar: “What do you think the effect of the mass-ban will be?”

Riakou: “I had information from my mole in the CCD Council that the leadership has now lost its will to fight, and will consider ending the CCD.”

Rajatar: “Where do you see yourself going in NationStates after the end of this 723-day era?”

Riakou: “Goodness had it really been so long? I’m unsure, after this even though I’ve been getting involved with many of the big names in NationStates, I’ll see where it takes me. One thing is for sure, I’ll seek to uphold the friendship I built with the members who left the region prior to this.”

Rajatar: “Finally, how do you feel about CCD, those still in CCD, and Jocospor, and what advice would you offer then?”

Riakou: “The few active [nations] that remain are the most indoctrinated; I’ve been a member of the region for 2 years, I helped build it, spent actual money on stamps, I wouldn’t do this if it weren’t serious – consider finding a new home. I have no advice left for Jocospor, he has since decided to embrace what the community has always accused him of; any advice I give wouldn’t be of value to him.”

Rajatar: “When you say he has embraced “what the community has always accused him of”, what do you mean?”

Riakou: “A small glance towards the region in its current state will tell you all you need to know, they’re opening embassies with the ones they discussed doxxing with and have reassessed their WFE and tags to plainly show fascist inclination.”

Plenty has happened in the four weeks since. The Confederation has attempted to rebound, but has struggled to recoup its losses. Its new Delegate, ShrewLlamaLand, hovers at just 106 endorsements as of the writing of this article, while the population has leapt back up to almost 500; not where it was, but a rebound in excess of 180 from after the snap, with 176 World Assembly members occupying the region today also.

CCD has also reopened old embassies and created new ones with many fascist regions, including Farkasfalka, The Coalition of Fascist Nations, and Nazi Europa, among many others. They have additionally restored tags that associate them with fascism and totalitarianism.

Does any future lay in store for the Confederation, or will they drift into the annals of history as a thing of the past? One thing is for certain: for better or worse, they and their dramatic halving have left a permanent mark on NationStates that will last the ages.