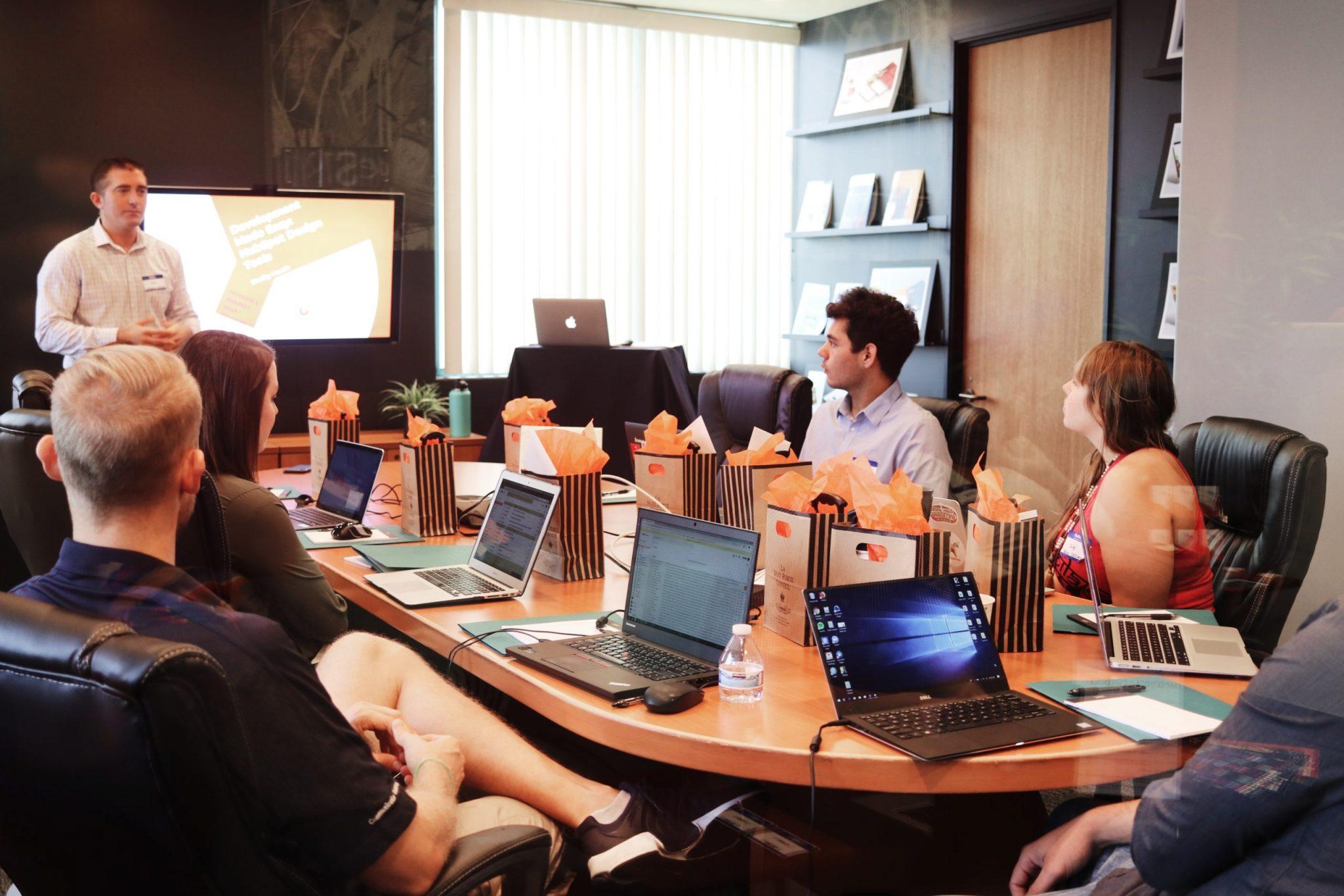 Election season has concluded in Balder, with the Storting, the region’s bicameral legislature, electing a new Statsminister to lead the government.

When the nominations opened on the floor of the Odelsting, the lower house of the Storting, two people expressed interest in the position — Fuzzy, the Prince of Ribe and incumbent Minister of Foreign Affairs, and Bowzin, the incumbent Statsminister. They were both promptly seconded, triggering a vote of the legislature. Fuzzy emerged victorious with seven votes against Bowzin’s three votes, with two abstentions.

In the Lagting, the upper house of the Storting, Fuzzy was unanimously confirmed as Statsminister, and his nomination submitted to the King, North East Somerset (commonly known as NES).

On the cultural front, the Ministry of Culture submitted a bill on the floor of the Odelsting that aims to create and regulate a new University of Balder, a priority goal of the administration. The ministry is doing significant work on further developing Balder’s three cities, which operate as devolved local governments — Ribe, Jomsborg, and Aarhus — with two having been granted charters, installed mayors, and developed an active city government.

In the field of naturalisation and integration, the government has been working on updating the guide for newcomers and making it more accessible by pinning it as a dispatch on the on-site region. Furthermore, they are working to set up regional polls to incentivise activity on the Regional Message Board (RMB).

The government has also focused on making its structure more efficient, by streamlining the civil service application process to be more accessible and applicant-friendly, separating the Ministries of Culture and Integration from the Interior Ministry to provide for the better implementation of the government’s initiatives in these two areas. Also, promising newcomers have been appointed to the Statsraadet and assigned junior ministerial portfolios, to both make the government more accessible to the citizens, and to breathe new air in its decision-making process.

With Balder on full steam ahead, the question remains whether the government will be able to accomplish all of the goals it set out to achieve.