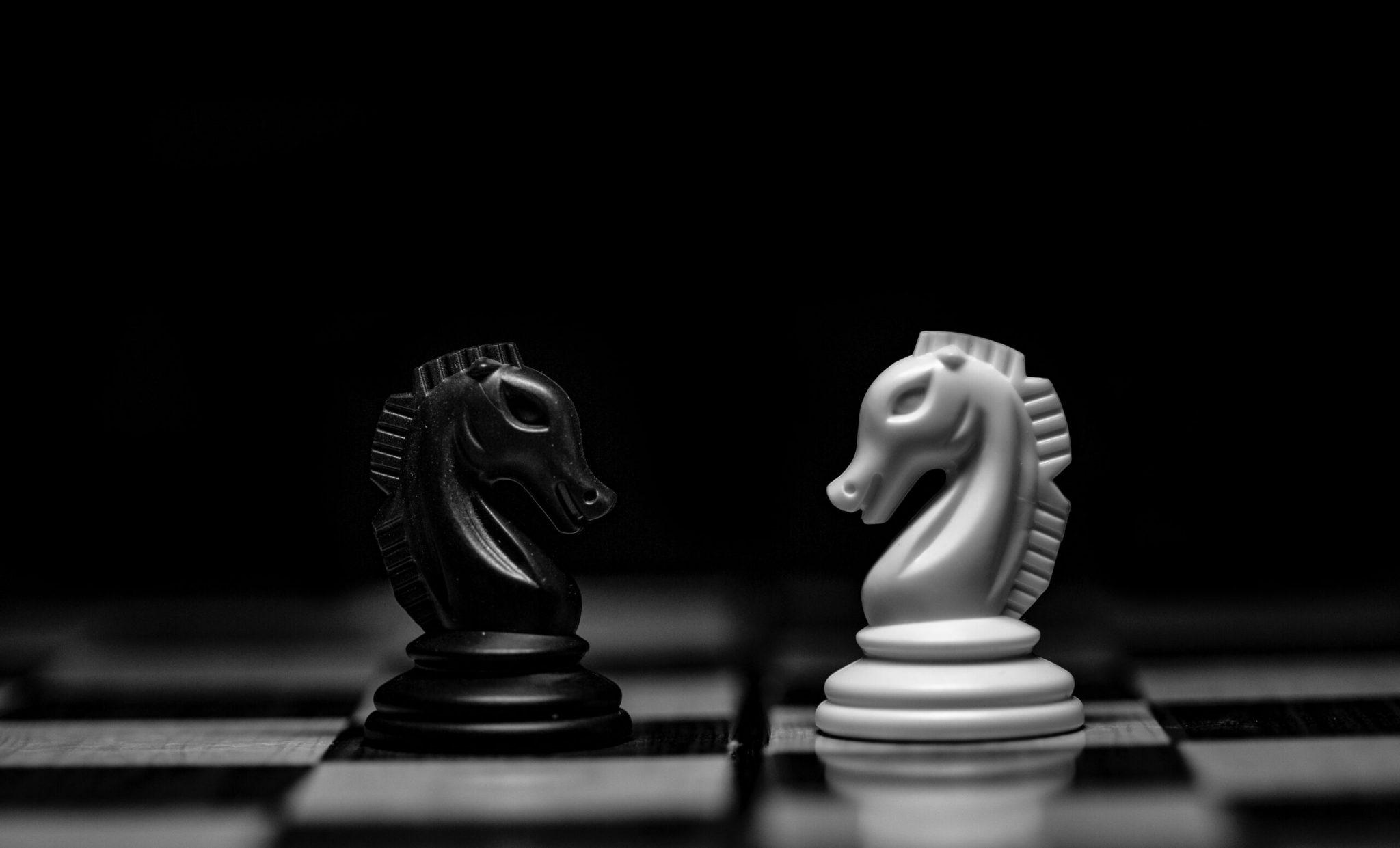 The Union of Force has been thrust into the global spotlight in the past week, though for controversial reasons. What started with a refound interception has since led to a de facto state of conflict between Force and the New Pacific Order, the government of The Pacific, in a series of events that have taken the Gameplay world by storm.

On May 29, Force, at the behest of its Prime Minister, moved to intercept an operation to refound of the region The Socialist Syndicalist Union (TSSU). The founder of TSSU had ejected all nations from the region on the same day, shortly after their Discord account was deleted, apparently due to their anger over the deletion. As a result, other members of TSSU, led by Krovx, who is also the Minister of Foreign Affairs in Force, made plans to refound the region under new leadership.

When a region has no residents, it ceases to exist at the following World Assembly update. At that point, anyone may “refound” the region under the same name, essentially as a new version of that region. When the time for the refounding operation arrived, individuals from Force successfully intercepted the refound, thus controlling the founder nation for the newly re-created region of TSSU.

TSSU and Force had previously had a tense relationship because several individuals banned from TSSU reside in Force. Force’s Deputy Prime Minister at the time, however, commented that the operation was primarily intended to “secure TSSU as a region.” Force’s operatives, they alleged, were unaware that TSSU natives were already attempting their own refounding operation until it was too late. “We thought in the back of our heads that it would be funny to have Force own TSSU for a bit of time, but it definitely wasn’t the biggest factor in the refounding,” they also noted.

After refounding the TSSU region, the government of Force then suggested that the government of TSSU hold a referendum on joining the Union of Force, of which the region of Force is the capital. This action drew extensive criticism from the global community, leading to a joint statement by The North Pacific, The West Pacific, the New Pacific Order, and the United Regions Alliance which condemned the action and threatened retaliation if the founder nation was not returned to native control. This reaction brought the issue to the global eye, as many were surprised by the vast array of regions that signed onto the demand.

Force’s counter-response drew even more widespread criticism. The government initially changed their narrative to claim it was motivated by anti-fascist goals, and argued that the in-character criticism was illegitimate because it was allegedly hurting their government members’ out-of-character mental health. Escalation followed when the founder of Force, Renegalle, made several comments to Xoriet, a leading figure in the New Pacific Order and a well known Gameplayer, which many interpreted as personally hostile and threatening in an out-of-character manner.

The incident led to several regions severing ties with Force, primarily by closing onsite embassies with the region. On June 1, Force published a statement apologizing for their actions and admitting that they were likely shortsighted. Despite this, the statement drew continued international reproof for defending Renegalle’s language towards Xoriet as “figure of speech” and “hyperbole,” and asserting that if embassy closures continued, Force would be pushed “further from the mainstream” and “more likely to align” with those blacklisted by the wider NationStates community.

On June 2, citing their mental health, the Prime Minister of Force resigned and their Deputy was set to take their place.

Concurrent to the diplomatic breakdowns, push came to shove when the militaries of the New Pacific Order and The West Pacific attempted to displace Force’s delegate on June 1, though this operation was unsuccessful. Undeterred, the coalition incorporated the forces of Europeia in a second attempt conducted on June 3, which successfully bumped Force’s delegate out of their position and ended their 814-day streak as delegate.

When asked for a comment, Xoriet, who authorized the operation, provided the following statement:

The delegate bumps were simply enacted in response to Renegalle’s words, and they were warned well in advance that military action was a possibility. The member regions have been offered the option to denounce those words and be spared further bumps, and if they care to do so, their regions won’t have future visits unless they reverse positions.

Xoriet, Senator for Diplomatic Affairs of the New Pacific Order

We also reached out to Azerubia, the new Prime Minister of Force. Azerubia condemned the operation as “petty” and claimed that it would only serve to forcibly alienate Force. Lastly, he stated that Force would “work on reforms to prevent a future situation like the one in TSSU” from repeating.

However, further controversy nonetheless ensued as many members of Force reacted in a hostile manner to the delegate-bumping operation. Force’s Press Secretary, Greatest Elysium, posted an announcement on Discord referring to the invading forces as “illiterate fucks,” alleging that they intended to take control of the region but were unaware that the Force delegacy was non-executive, though it is widely understood that this was known and the operation was simply a delegate-bump for symbolic effect.

The Press Secretary went on to claim that Xoriet was homophobic given that the Prime Minister of Force, who was LGBT, resigned, and that targets of NPO and allied retaliation had flown pride flags. This claim is widely discredited, as there is no evidence to show that out-of-character sexual orientations nor pride month flags had anything to do with the diplomatic and military actions taken. The Press Secretary also urged people to report Xoriet to Discord’s site trust and safety team, which brought allegations of encouraging report brigading. Due to these comments, Prime Minister Azerubia dismissed Greatest Elysium as Press Secretary shortly after.

While the refound incident itself has been resolved and TSSU has now been returned to native control, the controversy has continued to expand. Several regions beyond those publishing the initial joint statement have since severed ties with Force, including The East Pacific, Thaecia, and The Free Nations Region. In Forest, a motion to sever ties is currently passing with 97% in favor.

Moreover, the spectre of continued conflict with the New Pacific Order and its allies will likely continue to linger due to the conduct of Force’s founder. While Force may be serious about pursuing reforms to avoid future conflict, the events of the past few days have undoubtedly delivered a critical blow to both their foreign affairs and global credibility, one which will likely take considerable time to heal.