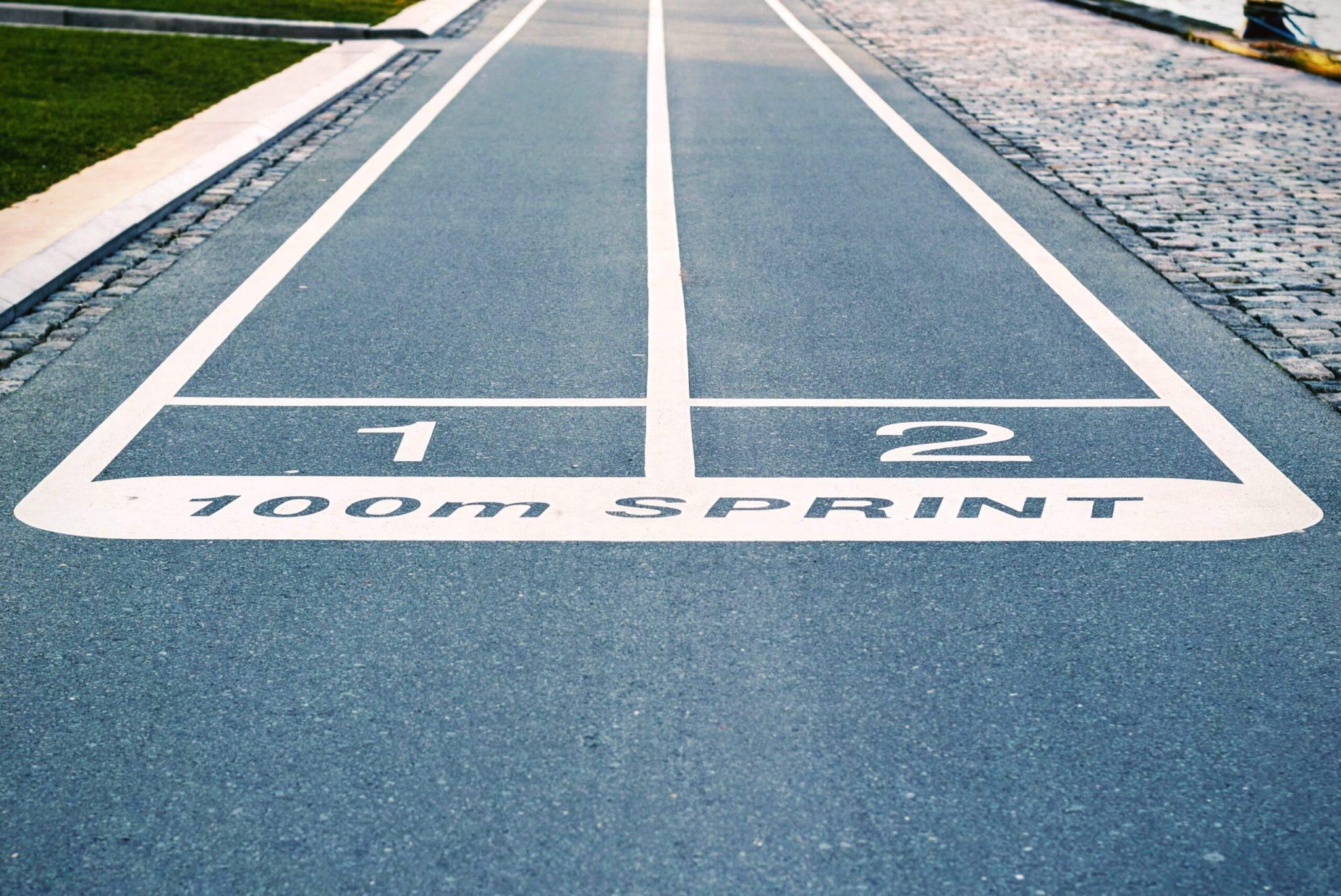 June 19 saw Europeians go to the polls to elect their next domestic executive leader. In what was an incredibly tight race, a single vote to reopen elections in the first round forced a runoff between the two candidates, McEntire and Xecrio, as neither achieved the greater than 50% share necessary for the win. McEntire, who ultimately took the win with 34 votes to his rival’s 31, is likely to be Europeia’s last-ever First Minister before the recently passed reforms take effect and remerge the region’s split executive.

The first candidate to officially stand was Peeps with running mate Forilian, closely followed by Xecrio with Ervald. Early polls conducted by private media outlets placed the former ticket, both of whose members are relatively fresh faces to Europeian politics, at a significant disadvantage relative to Xecrio, with less of the vote and substantially lower satisfaction with their platform. McEntire jumped into the race two days later with Monkey as his running mate. His years of experience in Europeia separated him from the two other tickets, and with a similarly strong platform, he was a formidable challenger, although Xecrio continued to poll highest.

Given Europeia’s impending structural transformation, this was a unique campaign period and election. Unless the regional Senate changes tack, it is probable that this term will last only for 35 days, rather than the usual 70, for reasons of timing with other elections; this prospect necessitated realistic plans from the candidates, as well as reduced expectations from the electorate. McEntire and Peeps both took the opportunity to pledge a cabinet of newer leaders to serve the shortened term – in fact, in an unusual move, all three tickets released their cabinet picks before voting began.

A key point of contention throughout the campaign was integration strategy, following on from McEntire’s term as Minister of Interior, which was heavily criticised for failing to translate recruitment gains from the so-called ‘Drewpocalypse’ into active citizens. Peeps and Xecrio both laid out plans to improve the ‘Discord Buddies’ mentorship system, while McEntire rejected the effectiveness of programs of that sort, instead seeking to integrate newcomers in group settings and to strongly emphasise passive resources.

Just two days before voting was due to start, Peeps and Forilian pulled out of the race, following on from consistently low polling, and endorsed McEntire and Monkey. The first round of the election concluded with 31 votes for McEntire, 30 for Xecrio, and one to reopen elections, moving to a runoff. The second round saw the most total votes in any Europeian election for First Minister, with 65 citizens casting a ballot, and a narrow victory finally going to McEntire and Monkey, 34 to 31.

As the new administration takes over, it faces the challenge of preparing Europeia for its transition into a remodelled executive leadership structure, as well as reshaping the region’s integration approach.