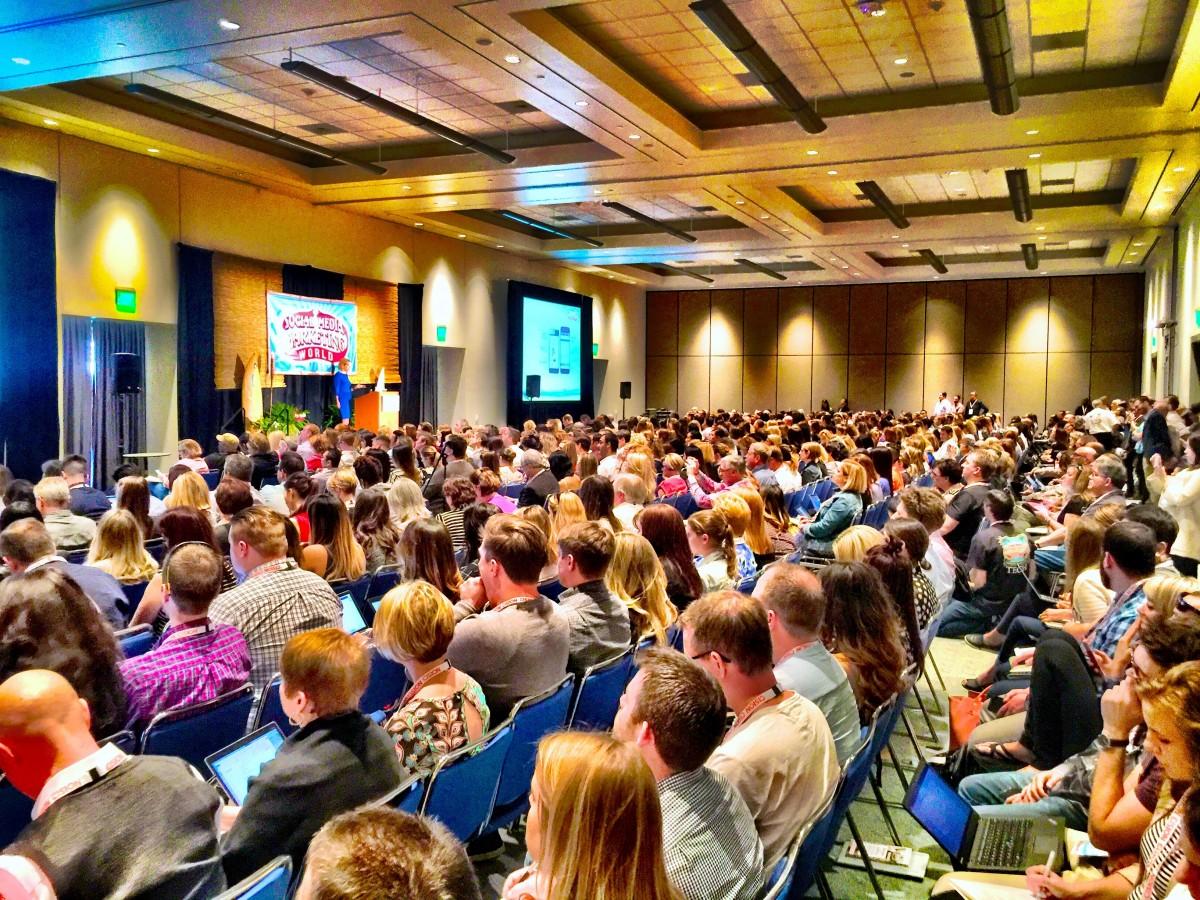 Fedele Re-Elected as Delegate of The East Pacific

In The East Pacific, the nation of Fedele has been re-elected as delegate with 68% of the vote. Fedele was well ahead of second-placed Wonder Woman with 21% of the vote, therefore triggering no runoff.

In a thread on TEP’s forum, voters selected several candidates on a preference list of favorite to least favorite, with all candidates excluding Fedele and Wonder Woman receiving well under 10%. However, Wonder Woman still did not get anything near the percentage of incumbent Fedele who won a landslide victory.

The re-elected delegate, Fedele, has done many things in his time of delegacy, a title which he has held since the last Delegate election in October, including creating what he describes as a “competent and fantastic” cabinet which includes Marrabuk, Paki, Tim Wallenberg, Gnapir, Cain, Wonder Woman, Charity, Zuk, and Davelands. He has also, in interregional terms, focused on peacekeeping efforts.

“I think it says a lot about our hopes for the future of the East that we had so many well qualified candidates.”

Fedele is planning on continuing to create efficiency in the ministries, straighten out TEP’s treaties and engage members who “have received a previous lack of attention that they deserve.”
Fedele’s term will run until July and he will have unlimited power during his delegacy according to the laws of TEP, and he says he will not be running again as there are “plenty of good options for delegate once we have successfully built up the wealth and talent of our region”.