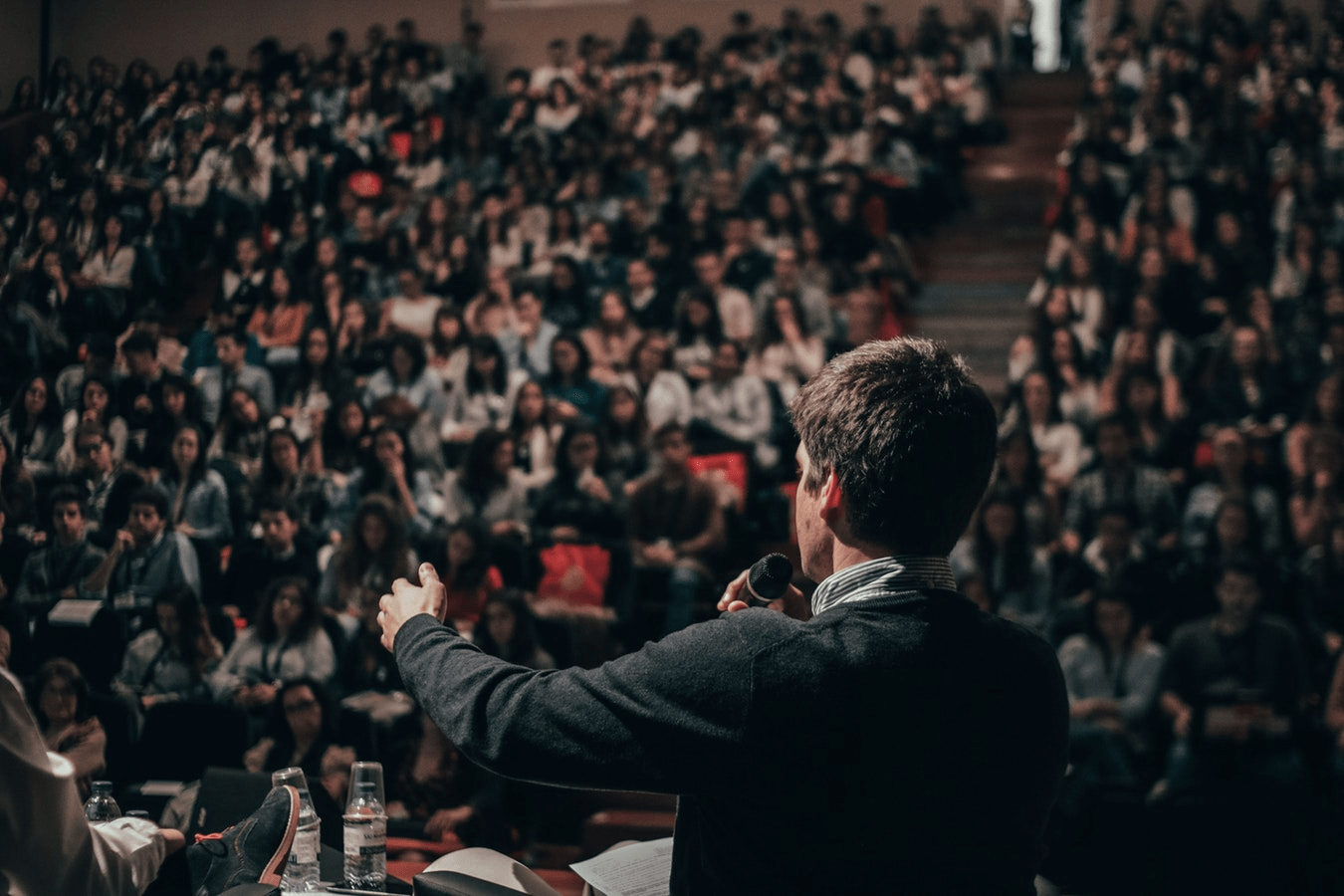 According to many, Nationstates Gameplay has an activity problem. Koth is trying to help fix that.

In a proposal submitted in the NS forums’ Technical forum, the condemned member of the Black Hawks entertained a faction system similar to a NationStates rival, Politics and War.

In Koth’s proposal, a region could join a ‘faction’, if they wished. A faction would be like a region for regions. Members could be admitted to a faction if invaded or if the member has a similar political ideology, and representatives from the member regions would elect a Faction Chair, who would be similar to a World Assembly Delegate for a region. To form a faction, at least one region wanting to create a faction would have to have 0.4% of the world’s WA nations endorsing their Delegate, which equates out to roughly 98 nations. If none of the regions have that, they would enter into a pledge. Once all the regions in the pledge meet the threshold, the faction would be created at the next update.

Factions would have Impact, which would be used by the Faction Chair. An example that Koth presented was:

“Let’s say St Abbaddon is a Territory claimed by the New Pacific Order faction. The Imperialist faction, having generated a certain amount of Impact, expends that Impact to contest the NPO’s claim and forcefully Annex the region into their faction. St A’s endorsements will now generate Impact for the Imperialists and push that faction further up the ranks. Alternatively, they could decide to use R/D to save on Impact and raid St A, forcefully applying the region to the Imperialist faction using WAD tools. The downside is that they would be parking useful endorsements in a single region they could be using to raid other regions.”

The proposal was debated fiercely but ended up being forgotten about and abandoned.

However, recently, Koth brought the proposal back to life, this time with graphics showing how the faction system would work. This time, many new nations have come forward supporting the proposal, and it hasn’t been met with the same fiery opposition as it had previously.

There is an opportunity to change the entire landscape of NS in this proposal; let’s see if Max Barry takes it.