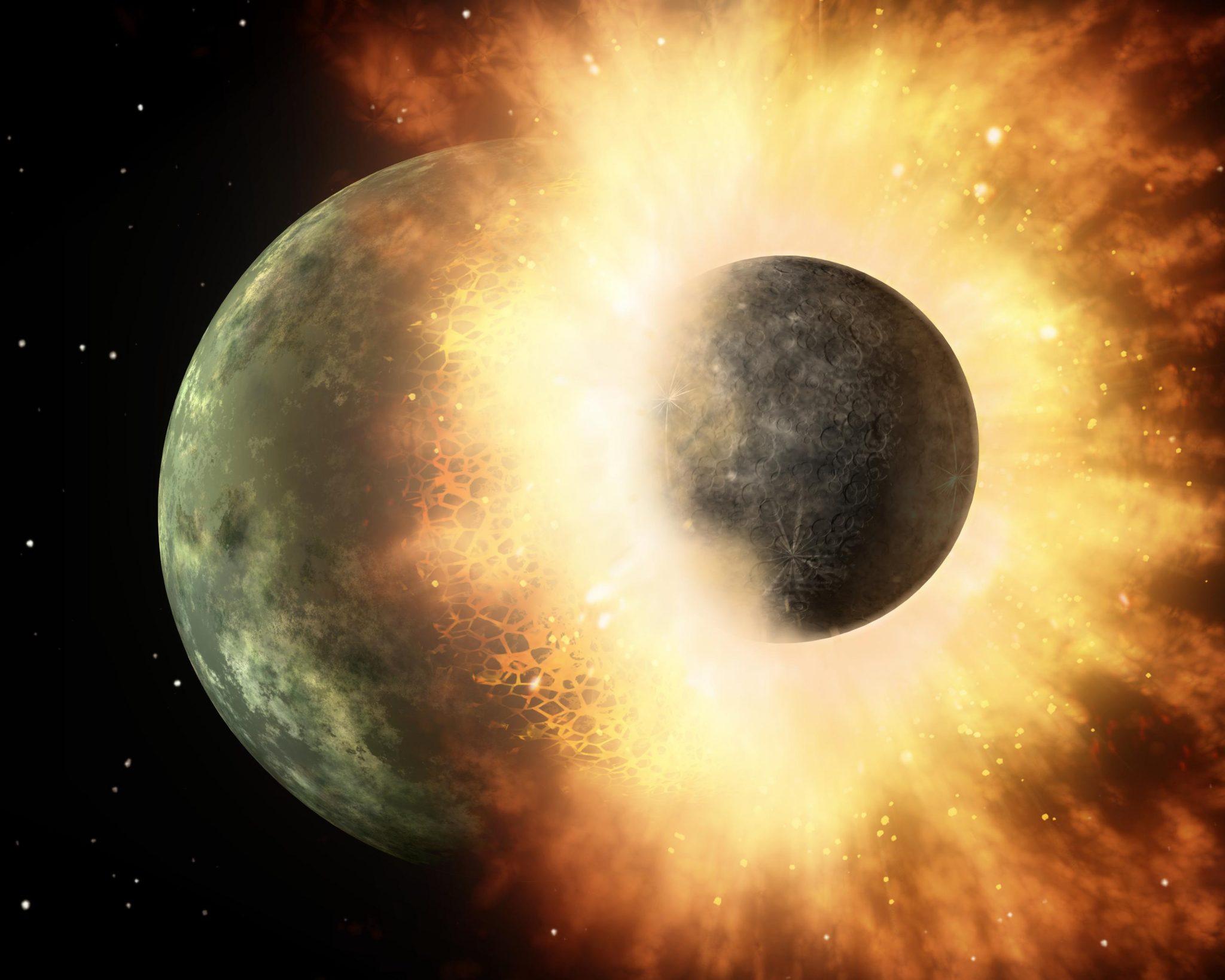 Leaked information provided exclusively to NationStates Today has unveiled that the New Western Atlantic’s center-left Activist Party and monarchist Unity Party are set to merge in a move that could significantly shake up the political scene of the region. The merger would see all of Unity’s members join the Activists in exchange for the Activist Party backing Suternia, an influential figure in Unity politics, as their Prime Minister candidate in the next election, scheduled for July 1 this year.

The information reveals that Riost and Iheero, the chairs of the Activist and Unity parties respectively, may effectively override the will of others to permit the merger. One anonymous participant in the log reveals that the move would likely be quite unpopular with party members, despite it elevating the Activists into the position of largest party ahead of the Constructivists, with a membership post-merge over 70.

A separate anonymous source told us that while the chairs of both parties have certified the move, it still needs to be approved by King UDR, who ultimately has the final say on all political party changes. They said, “there have been a few attempts to limit the role of minor parties, and further increase the influence of the main two. So it is possible the monarch is in support, but I can’t confirm that.” With this, it seems probable that the deal is already sealed and Unity will be no more.

There could be turbulence after the merger, however, with the prospect for them to form a new wing within the Activist Party. One person in the log also questions whether there may yet be more to this deal than has been revealed, with Iheero apparently not having any personal stake in the agreement, though still consenting to it.

With the prior splintering of the Nationals and now the likely disappearance of the Unity Party, it appears that the continually dramatic politics of the New Western Atlantic is concentrating into the two major parties. The question is, however, will either ever be able to form a majority government in their own right?