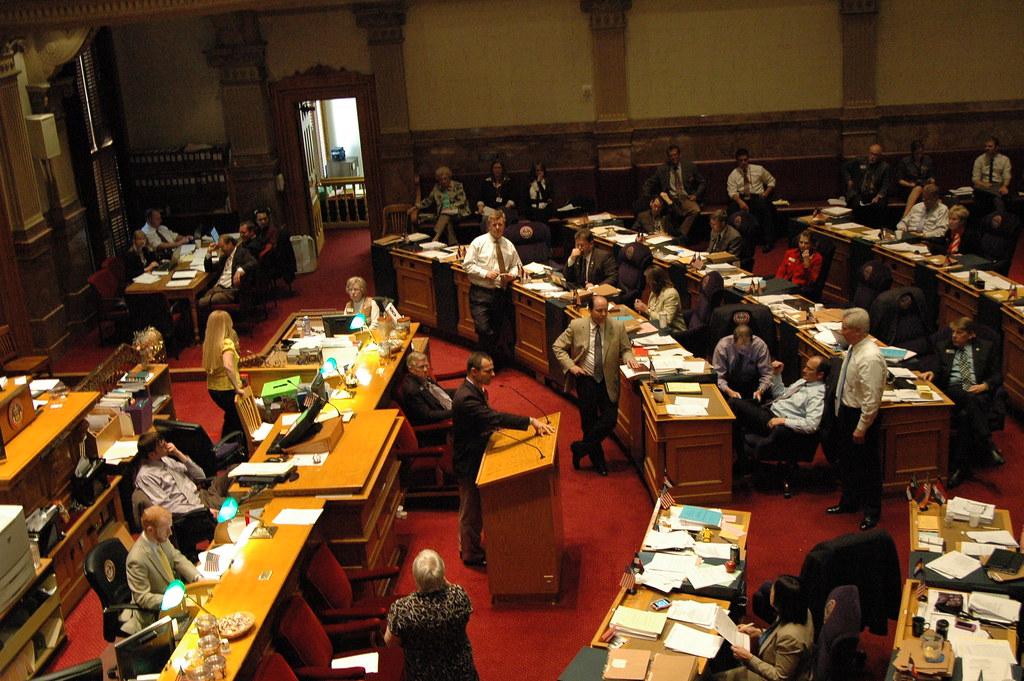 Recombis’ nomination was met with visible concern, not just in the Senate, but also by the Europeian population. While the Senate pondered the nomination, Europeia founder HEM began a discussion in the region’s Grand Hall.

“I feel like the whole department is bloated with people who want to be ‘editors,’ and not enough people who are actually writing,” HEM said. “I mean, the nominee has written one article all term in a department that has come out with three articles this month. The focus needs to be on volume, and I really think we need a Minister who is going to inspire other people to write by writing a lot of themselves.”

Others in the region echoed HEM’s apprehension about the nominee, also citing the lack of deliverables as fundamentally undermining his nomination.

“If I were a senator, I would have serious concerns about this nomination and the nominee’s failure to perform in this very ministry,” said Sopo, who has previously served as minister of communications. “In all likelihood, I would vote no. Replacing an inactive minister with another inactive minister will not change the ministry’s performance, but rather bolster the career of someone who hasn’t yet shown the intention of following through with the work.”

The Grand Hall thread opened up a second front from which Recombis had to defend himself. Typically, nominees don’t engage in public discussion about their nomination outside of confirmation hearings, a tradition that Recombis bucked in an attempt to address the concerns raised there.

“As I said to Senator Aexnidaral, I wasn’t as active a writer as I’d like to have been,” Recombis said in the Grand Hall. “A number of RL factors contributed to that. But there’s only a certain amount of content 2 people can produce; the amount of active writers in the ministry at this moment.”

Recombis followed up his defense of himself by saying that his strategy to increase the quantity of written content in the EBC was to recruit additional members to the ministry and encourage them to write articles. This line of defense was not successful in the Grand Hall, nor in the confirmation hearings, and likely damaged his candidacy much more than it helped.

“I think there seems to be a little too much focus on trying to get the staff to generate ideas and self-motivate to write articles, and that works sometimes too, but I think there definitely needs to be more ‘direction from the top’ – with the Minister actively spitballing ideas for articles, calling out for writers, giving them a spark of an idea and having them go write,” said Prim, who had served in the ministry in previous terms. “It’s a bit too passive of an approach.”

The defense presented by Recombis didn’t go well in the Senate either, with several senators noting they were following the Grand Hall discussion and were not satisfied with the answers given by Recombis.

“I’ve been paying attention to the Grand Hall thread and feel ready to vote – however, while I respect the nominee greatly, I am not particularly satisfied the vision for the EBC as laid out. I’m ready to vote,” Senator Aexnidaral Seymour said.

The voting commenced shortly thereafter and finished with Recombis’ nomination failing by a vote of three to one. During the course of the confirmation, the Senate removed Senator Winged Bear from the legislative body for inactivity, resulting in a total vote count of four instead of five.

With the first minister election set for May 3, Europeian First Minister Rand decided not to nominate a new individual for the post.