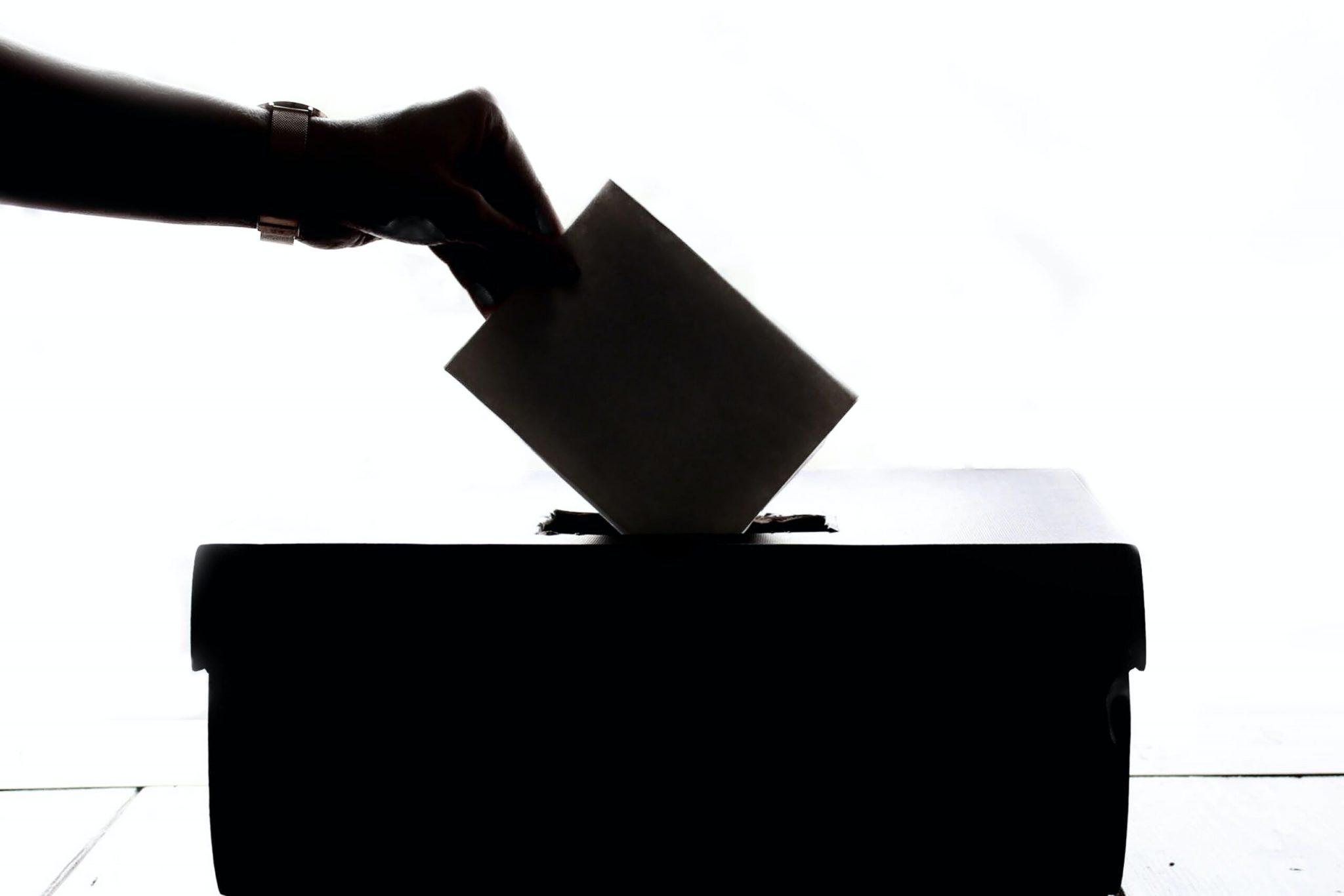 Europeia Holds First Presidential Election In Over a Year

Europeia has held one of its most interesting and closely-fought contests in recent history as a result of the reversal of the split executive reform the region had so enthusiastically embarked on just over one year ago.

Amidst great anticipation, standings opened on July 15, remaining open until July 24 when voting commenced. Four tickets – each containing a candidate for President and a candidate for Vice President – were registered with the Europeian Chancellery, including Lloenflys/Pichtonia, Sopo/Monkey, McEntire/Malashaan, and Verteger/Ervald.

Lloenflys/Pichtonia based their campaign on three pillars: ministry reintegration and closer coordination, oversight embracement – whether in coordination with the Senate or internally – and visibility, mainly in the form of regular updates from the chief executive.

Sopo/Monkey advocated in favour of increased engagement, efficiency, and innovation in all ministries, with all the efforts to be coordinated by a non-Senate-confirmed presidential staff.

McEntire/Malashaan mainly advocated in favour of maintaining and expanding current programmes run by the various ministries, as well as increasing the visibility of the foreign affairs-focused ministries, while Verteger/Ervald supported the continuation and expansion of current policies along with moderate tweaks, such as altering forum viewing privileges for new members in an effort to not overwhelm them, and creating an effectiveness test for recruitment telegram templates.

July 18 saw the hosting of a vice presidential debate by the Europeian Broadcasting Corporation (EBC), where the candidates – Pichtonia, Monkey, Malashaan, and Ervald – expanded on and defended their tickets’ policies. A poll conducted by EuroWeekly within 24 hours after the debate showed that the Lloenflys/Pichtonia ticket fell to second-place, while previously they were leading the race.

On July 20, after polling showed they were trailing in the race, Mr. Verteger officially announced that their ticket had chosen to drop out, with Lloenflys and Malashaan expressing their regret at this decision and thanking the ticket for the unique views it brought to the table.

Finally, on July 24, standing officially ended and polls opened for one day. Sopo/Monkey gained a slight early lead over Lloenflys/Pichtonia, with McEntire/Malashaan trailing behind. However, the hotly-contested election saw the two leading tickets remain virtually neck-and-neck, before a few late voters again turned the election in Sopo/Monkey’s favour.

The final result was Sopo/Monkey on 35 votes, Lloenflys/Pichtonia on 26, and McEntire/Malashaan on 7, with the former claiming the precise minimum number of votes to prevent a run-off.

In an exclusive statement to NationStates Today, Pichtonia made the following comments on the election:

From my perspective it was all pretty emotional. […] There are only very few who would be better suited to be first President of the remerged Executive, and if Lloen and I hadn’t run, Sopo probably would have been my choice at the ballot box as well.
Sopo is a Foreign Affairs heavyweight and one of our best cultural minds. Europeia started an immense cultural outreach recently and Sopo and his Cabinet are very well positioned to continue this outreach. I also believe that we will see a continuation of one of Sopo’s common themes, the elevation of fresh faces to leadership positions. That’s both very good.

Thus, after over a year, Europeia again has a president leading a unified executive. It remains to be seen how this term will play out and how much – if at all – it will determine the public’s feelings towards this model of government.