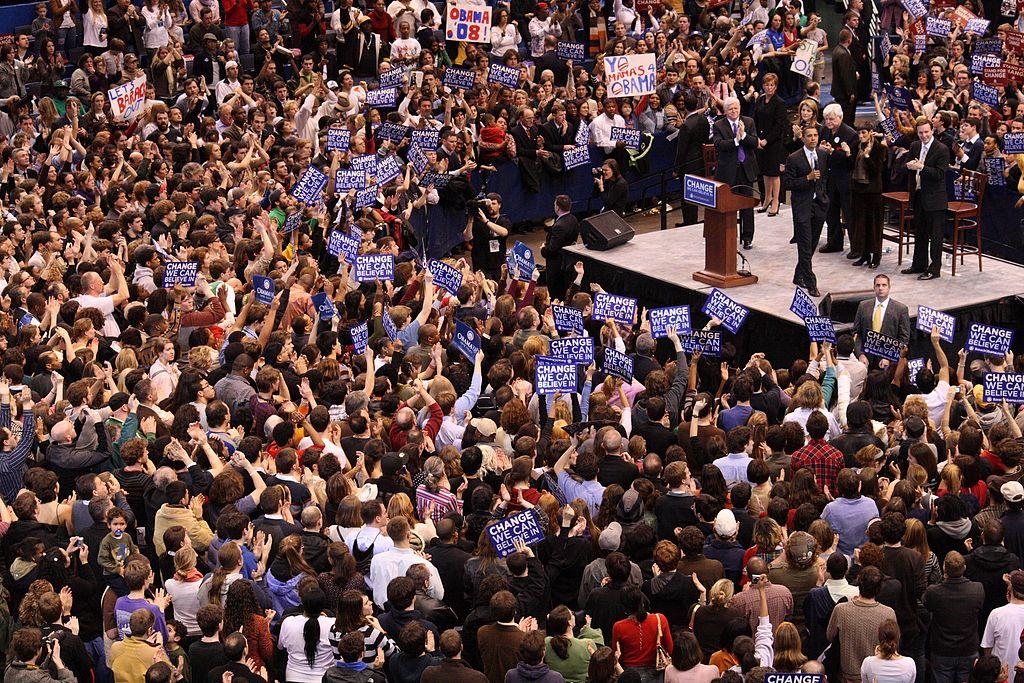 Europeia realized its long-awaited government modernization reforms when the citizens elected Rand as the region’s inaugural first minister. Rand defeated Izzy in the runoff election after advancing from the first round. recombis and Punchwood finished third and fourth in the first round respectively, and were eliminated from the runoff.

“Completing the government modernization reforms keeps Europeia on the cutting edge of political roleplay and government within NationStates,” said Europeia founder and former Speaker of the Senate HEM. HEM oversaw the final Senate vote to pass the law that split the executive into two branches, focusing on domestic and international affairs respectively. “The efficiencies created by the executive split will allow both the first minister and chief of state to focus on their priorities, and working together will ensure that Europeia remains a leading User Created Region in NationStates.”

The government modernization reforms arose out of Europeia’s recently closed constitutional convention, which ran from August 1 to February 10. The convention saw a number of potential proposals emerge to reform both the executive and legislative branches. Eventually, the convention sent the executive split proposal to the Senate, which passed the bill unanimously. Serving as president at the time, Kuramia signed the bill into law, which started the clock on the inaugural first minister election.

The first minister will oversee the domestic portfolio of Europeia’s new executive branch. Accompanying Rand on the ticket was GraVandius, who ran for deputy first minister. Together they will oversee the Europeian Ministries of Communications, Culture, Interior, Employment, and Radio. In the runoff election, Rand defeated Izzy by collecting 59.2 percent of the vote.

“I am extremely proud to serve as Europeia’s inaugural first minister,” said Rand in an exclusive interview with NationStates Today. “GraVandius and I will work with Kuramia and the entire citizenry to ensure that the Europeian government continues to represent excellence both domestically and abroad.”

After the election, Izzy addressed supporters at his campaign headquarters. “We ran a hard-fought campaign but in the end, Rand and GraV emerged victorious thanks to their incredible vision and passion for this region,” Izzy said as he formally acknowledged the result. “I wish them all the best in their quest for a better Europeia and offer them whatever support I can provide to their new administration.”

With the election of Rand as first minister, Kuramia’s position of president became the chief of state. The conversion to the split executive eliminated the position of vice president. Kuramia nominated her running mate and former vice president, Pierce, to the Senate for confirmation as deputy chief of state. The Senate quickly confirmed Pierce to his post. The pair will oversee the Europeian Republican Navy, Council of Foreign Affairs, and Council of World Assembly. Both the first minister and the chief of state will have their own Senate-confirmed Cabinet. That attorney general will support both halves of the new executive branch.

The next election in Europeia will be the Senate election, currently scheduled for mid-March.