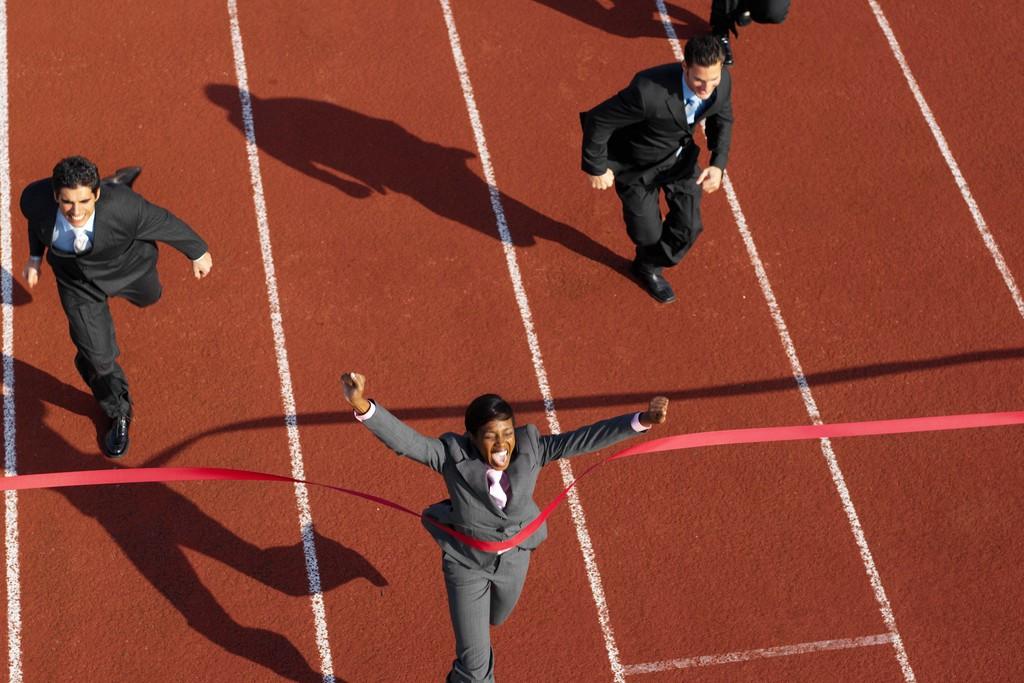 Europe features an active electoral timetable, with the three members of the European  Commission, constituting the Commissioner and two deputies, being elected on rotating three-month terms. The body is responsible for bringing forth proposals for legislative change to the Parliament, making them a critically important feature of governance. For November, the 2nd Deputy Commissioner role was up for election, with five candidates nominating for the role, the highest since December 2018.

Rivierenland entered the race with five consecutive second-place finishes since their first run for Commissioner in June. They came up against Gor Kebab, a similarly unsuccessful previous candidate, while Outer Sparta, Eritei, and Alienage entered as first-time runners with varying levels of experience. The field commenced a 10-day campaign period from November 16 until the opening of the four-day final vote on November 26.

Candidates Set Out Their Platforms

Alienage entered the race after being a European resident for little over a month, claiming that “I don’t know where the problems are and how to solve them, but I got a idea [sic] and the will to bring a change by showing presence.” In a follow-up dispatch to their platform after they received backlash for their apparent ignorance of the community, they suggested that “hate and negativity should be punish [sic] harder,” in effect beckoning more stringent RMB moderation.

Eritei, who entered with a similar length of residence to Alienage, promoted the advantages of being a new member in their platform. They stressed that “a new person can give a different outlook on things,” as well as identifying the need to promote a more “comfortable” RMB environment to address its “many problems” of trolling. Both Eritei and Alienage entered the campaign with irrefutable and self-acknowledged underdog status.

Rivierenland appealed to voters with their key policy of commissioning the European Defence Agency, a new regional military organisation, as well as their long-term commitment of one year to the region and active presence on the regional RMB. However, many members have since labelled them as a ‘spam-liker’ for their liking of almost every RMB post, though they deny the description, instead arguing that “I just like almost all posts because why not give people a feeling that whatever they say will be rewarded.”

Gor Kebab, who ran a distant second to South St Maarten for the same position in November last year, was the only candidate who opted to run with a political affiliation, representing the European Internationalist Party, which describes itself as “Europe’s first political party” and stands primarily for a broad foreign policy that emphasises a ‘friends with all, enemies with none’ approach. In line with the party’s policies, Gor Kebab stated that their main goal was “to secure our neutrality and avoid conflict,” while also promoting a mentoring program allowing members to “volunteer and take a new nation under their wing.” In a dispatch released on 23 November, they also called for a “relaxation” of roleplay laws to allow for more in-character expression on the RMB, as well as an increased number of events, including “sport, nation-building and even a mock of N-Day” to engage members.

However, as compared to the other relatively newer arrivals to Europe, Outer Sparta dominated the experience field as a citizen since 2014 and a seven-time issue author. Emphasising their high level of activity, they also promised to “uphold the RMB as a place where meaningful debate and fun conversations are to be had and promote an environment where everyone can feel safe and be open in their conversations and opinions.” Unsurprisingly, they entered the campaign with significant momentum and high expectations.

Gor Kebab stirred controversy only a few days into the election campaign as they infiltrated a neo-Nazi micro-region called the Council of the Greater Germanic Reich (CGGR), which had declared war on Europe after they refused to construct embassies. Following their ascension to deputy leader within a short period under the alias of Gor Nacho, they retracted the declaration of war and revealed their actions on the European RMB.

This immediately intensified as their puppet was banned from CGGR and their regional founder flooded Europe’s RMB with neo-Nazi content that prompted intervention from site moderators. As the RMB was shut down for 20 minutes while CGGR’s founder was deleted from the game, the election candidates were immediately caught up in questions about how they would address the flaws in Europe’s regional security.

Eritei published a new dispatch on the topic, labelling their current security procedures as “horrid” and calling on Europe to “brave the storm” as “we can’t outright get rid of them.” Outer Sparta took a more hard-line response to the incident, stating that, if elected, they would “enforce ban-on-sight more vigorously” as “we cannot afford to ignore trolls anymore.”

The European Parliament overwhelmingly passed the Commission (Term Limit) Act 2019 on 25 November with 70 out of 96 members voting in favour. The proposal implemented a limit of three consecutive terms for all Commissioners, which totals nine months, before requiring a one-month hiatus until a nation can renominate.

The Act’s passing immediately prompted Rivierenland to promise its abolition “at all costs,” while Eritei and Gor Kebab openly expressed their support for the change. Alienage and Outer Sparta, while more publicly quiet on the matter, voted in support of the proposal when it was being voted upon by the open legislature via regional poll.

Outer Sparta gained an early lead as polls opened on November 26, with Rivierenland firmly taking a comfortable second position. This leading candidate order remained throughout, with Outer Sparta commanding 57% of the total vote with 43 supporters, while Rivierenland gained a sixth-consecutive runner-up finish with 18, Gor Kebab received 7, Eritei gained 4, and Alienage rounded out the field on 3.

With Outer Sparta now elected with this majority in a highly competitive election, they joined Regnum Italiae and St Scarlett on the European Commission on 30 November. In an exclusive statement provided to NationStates Today, they said of their goals for the next term:

“For my next three months as Commissioner, I plan to uphold Europe’s regional values, promote a safe and lively RMB, counter threats to our region, and make sure everyone’s voice can be heard. This is my mission I will abide by as 2nd Deputy Commissioner.”

The eyes of European political pundits now move to the all-important Commissioner election for December as Regnum Italiae’s seat is up for grabs. While questions still linger over the future of Commissioner term limits considering Rivierenland’s relatively strong showing in November, it appears that regional security will continue to be the most pressing issue for voters in the coming months.