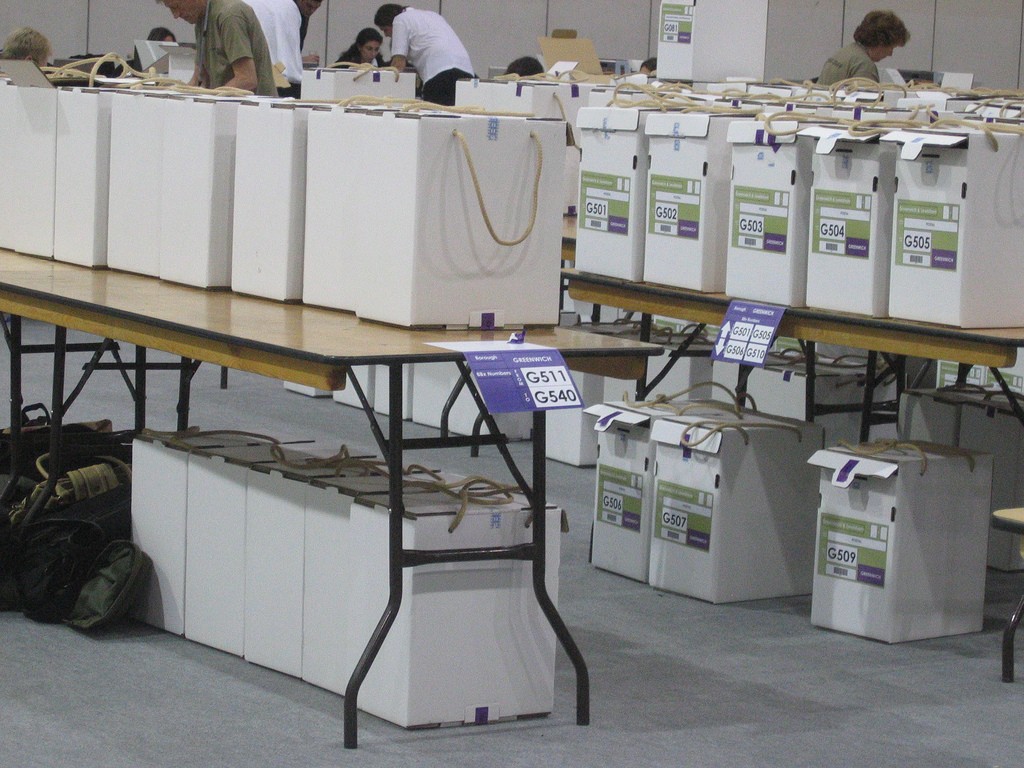 Disclaimer: The author of this article was the campaign manager for Beepee.

There is new leadership on the horizon for the South Pacific; but it’s not an original song, rather a reprise.

On 18 January, Erinor, known as Seraph forumside, officially won the election for Delegacy of the South Pacific, beating new hotshot Beepee by a 40 vote margin, 104 to 64.

Erinor previously served a term as Delegate from January to July 2018. He has stated multiple times that he would have served longer, but the stress caused by the Timscade infighting drove him out of TSP. However, he stated that he would return; and he has, here.

The runner-up candidate, Beepee, was one of the youngest candidates to have ever reached the second round. His perceived likability and increasing prevalence in policy debates have made many think that a Beepee delegacy is almost inevitable in the future.

In an exclusive statement given to NationStates Today, Erinor gave thanks to his voters and made it clear that serving the South Pacific is an honour:

“It really is an honour and a pleasure to get elected to the Delegacy of my beloved region for a second time. In the oldest democracy in NationStates, the Delegate is both the highest honour and the most humble position of service and I do not take either lightly. I also want to thank all those who voted for me in both rounds and all who ran against me, but especially to my second round opponent, Beepee, who is a tremendous sport and a supportive friend. I’m quite sure he’ll make a great future Delegate of the South Pacific! Now, I look forward to the transition period and then taking on the role in the game mechanics and serving the South Pacific with love.”

During Erinor’s delegacy, we can expect significant growth of TSP’s WA development program, SWAN. In his first term, Erinor brought the endorsement count of the Delegate from around 400 endorsements to 646 at its height. If growth is similar, the Delegate might hit 700 endorsements, a record in the history of the South Pacific.

Another thing you can expect to see in Erinor’s second term is more gameside involvement. He is probably the most gameside-focused Delegate TSP has ever seen, and while not on the same level as Beepee, it will be a welcome addition to the RMB when members can talk to their Delegate often.

Based on tradition, it should take Erinor about one month to officially assume the Delegacy gameside. When that happens, it will be interesting to see how this second term starts.

Prarie has been a native of The South Pacific since August 2017, and currently serves there as its Deputy Secretary of State. He has a passion for journalism, activism, musical theatre, and baseball, and is a Politics and Gameplay writer for NationStates Today.