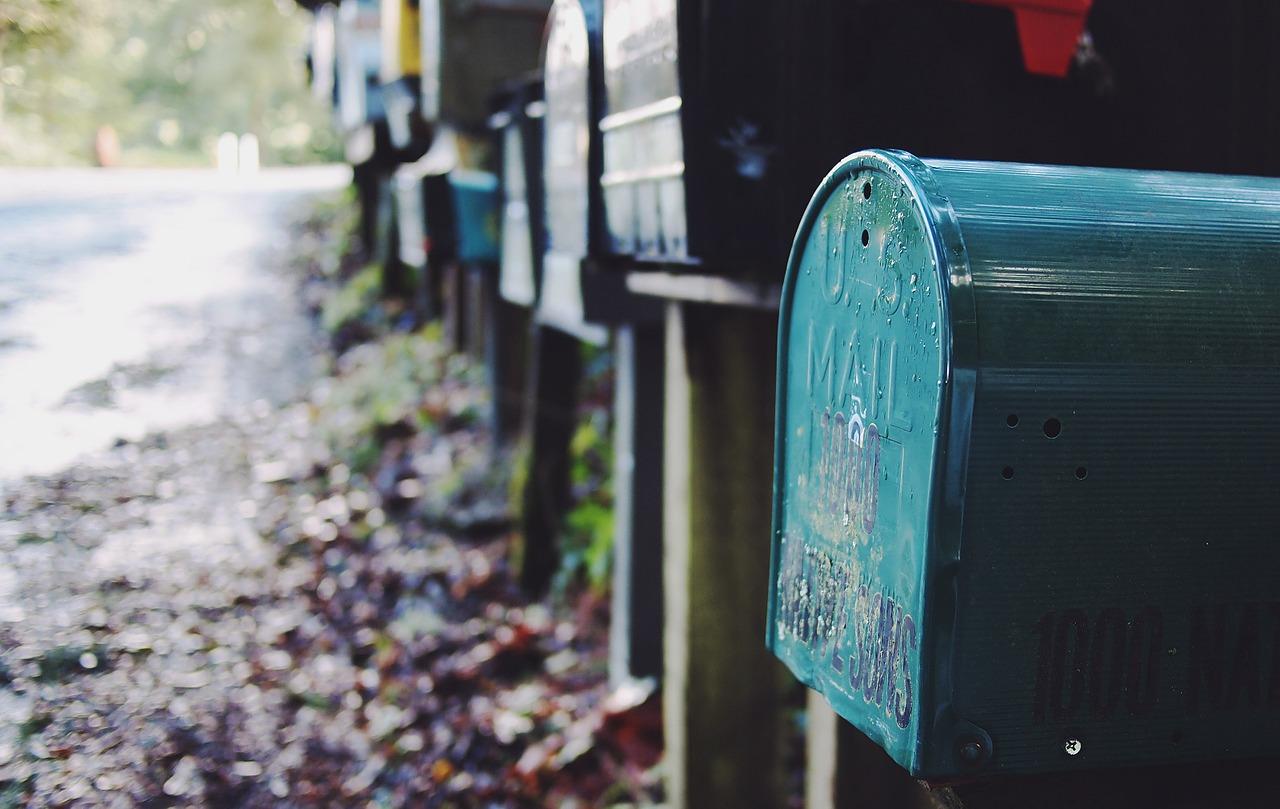 President Latrovia of Enadia, who also goes by Harry Rorschach and is a near universally-blacklisted figure in Gameplay for out-of-character reasons, began a ten-day referendum on 5 August concerning whether their region should ratify the Arnhelm Declaration of Recruitment Standards. The latest update of the poll from regional authorities has the change at 54% in favour, with a majority needed to pass the proposal, and comes after many successive administrations have refused to sign the Declaration.

The move has attracted controversy both domestically and abroad, particularly in the context of recent criticism towards Enadia for perceived ‘poaching’, which is the process of recruiting nations from User-Created Regions (UCRs). The act in question was the use of the World Assembly telegram tag to attract new members to their region, being received by several residents of regions such as 10000 Islands (XKI), currently the largest UCR in NationStates.

Many Enadian citizens have complained, with some of the criticism being published on the region’s embassy forum thread. This included concerns that “we shouldn’t throw away potential growth to appease people that don’t care about us,” accusations that “the treaty is dead,” and mention of XKI sending retaliatory telegrams “after a couple of their members received a WA recruitment which was not even aimed at them or XKI in the first place,” a claim whose factual basis has been questioned.

The Delegate of XKI, Kuriko, led the mass of voices questioning the sincerity of Enadia’s potential move towards ratifying the Declaration. They responded to Latrovia’s accusation that their own region instead was engaging in “poaching” by labelling it “justified retaliation,” and further claiming that “we have never used recruitment telegrams to target other UCR regions unless we have been targeted first, and even then we don’t always respond in kind.”

The conversation between the two leaders quickly became heated, with Latrovia labelling Kuriko’s comments as a “profound poetic epiphany,” while Kuriko responded by demanding that they “drop the condescending and better-than-thou attitude.”

Tinhampton also questioned whether the referendum of Enadia’s citizens would actually be binding for Latrovia’s administration to implement, to which they responded that it would not be, but that they “will take in consideration the results of the referendum as well as […] EU’s future in Foreign Affairs.” Enadia’s General Attorney, United Republic Empire, also said that “the administration simply carries out their wishes within reason.” This led some to question the reason for the announcement considering the referendum would not binding and, hence, have little to no effect on Enadian policy.

With one week remaining on the referendum and no clear result in sight, there may still be a barrage of criticism to come for Enadia. Considering their government’s refusal to acknowledge the use of the World Assembly telegram tag recruiting as ‘poaching’, the ratification of the Arnhelm Declaration may well leave their approach to recruitment unchanged regardless.