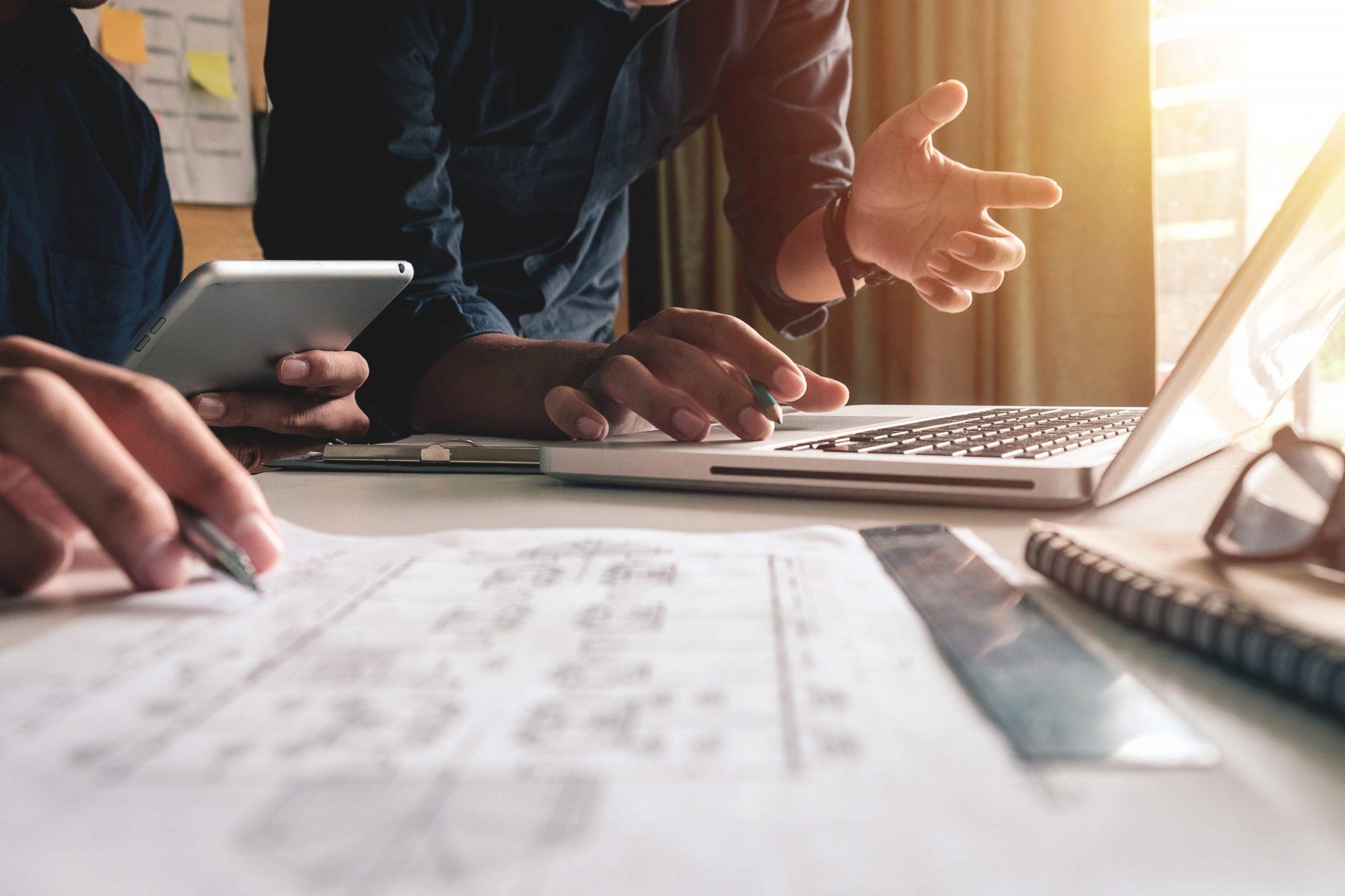 Embassy Tensions Cause Closures, Reform in the Democratic Socialist Assembly

The recent closure of embassies between The Internationale (TI) and the Democratic Socialist Assembly (DSA) is just one of the latest developments in the fundamental changes the latter region has experienced over the last month.

The developments were, however, not started by The Internationale – instead, the Social Liberal Union (SLU) announced the closure of the embassy between both regions on March 25, marking the start of the recent crisis. In their closure resolution, the SLU accused the administrator of the DSA’s Discord server, DankAss Communes, of authoritarian behaviour and ”pervert[ing] […] the rule of law,” even going as far as deeming the region as a whole “not democratically structured.”

While some members of the DSA saw the termination of embassies as a betrayal, considering relations had existed for over nine years, a majority was indifferent or even appreciated this development, with all deeming the SLU’s claims as untrue. In the ensuing discussion following the announcement in the DSA’s Discord server, some players made provocative statements towards the SLU, particularly regarding the presence of Marxist–Leninists – or ‘tankies’, a derogatory term sometimes used by libertarian leftists – in the region, extending the topic to other communities as well.

The DSA has historically held a more anti-authoritarian stance than other regions in the NSLeft, the general feeling being that, as one member of DSA put it, it is “not a pan-leftist region,” thus creating the potential for conflict with the organization that promotes the idea. Additionally, the sentiment that there was too much foreign influence from other regions, which are perceived as ‘tankie’, recently grew, with some members, in particular, using strong rhetoric against these groups.

In response to such discussion, The Internationale, observing developments, demanded more respect for these ideologies from members of the DSA. However, this was largely rejected due to the very strong sentiments against authoritarian ideologies prevalent in the community. With tensions between the two regions reaching their climax, the Assembly moved to a vote on closing embassies on April 3, but it failed to reach the required two-thirds threshold with 14 votes in favour, 10 against and 3 abstentions. Nevertheless, TI would unanimously vote to withdraw the embassy on April 7.

This may not be the end of political issues surrounding the region, however, as there have also been prominent voices that aim to completely leave the NSLeft as well, mainly citing the need for more independence.

In response to the ‘political drama’ spilling over into the relatively large roleplay-faction of the community, demands to completely separate political simulation and normal roleplay from each other have been raised. This, combined with the feeling that politics only cause issues and are not needed in the DSA, has led to two solutions being presented: either roleplay and politics would be conducted in different servers, with the community being free to participate in whichever they want, or the political branch (and thus the government) being abolished completely, leaving only roleplay.

The first proposal was especially met with fierce opposition by some, while the second one was controversial as well, the main concern being that both could split the community of the region. Additionally, a debate over the question on how to handle embassies and foreign relations arose, with a bill to resolve the differences being presented on April 7, going on to be defeated with 11 in favour, 17 votes against, and 1 abstention. Another bill titled the Congressional Ambassadorial Authority Act, which would allow the DSA Congress to open or close embassies, has yet to be voted on.

Due to the strong opposition to the previous ideas for reform, a third proposal to reorganize the government into a looser collective of unions and syndicates, heavily borrowing from The Socialist Syndicalist Union, was introduced. These would all operate independently from each other in different fields such as foreign relations or internal affairs, ensuring governmental simulation does not interfere with roleplaying. The so-called ‘Great Reforms of 2020‘ were put to a vote on April 5, deciding whether such a system is to become the official vision for the future; the bill passed with 19 votes in favour, 9 against and 6 abstentions.

All these developments mark a historical time in the Democratic Socialist Assembly’s history, with the region being completely reorganized towards a generally smaller role of the government and greater significance of roleplaying.