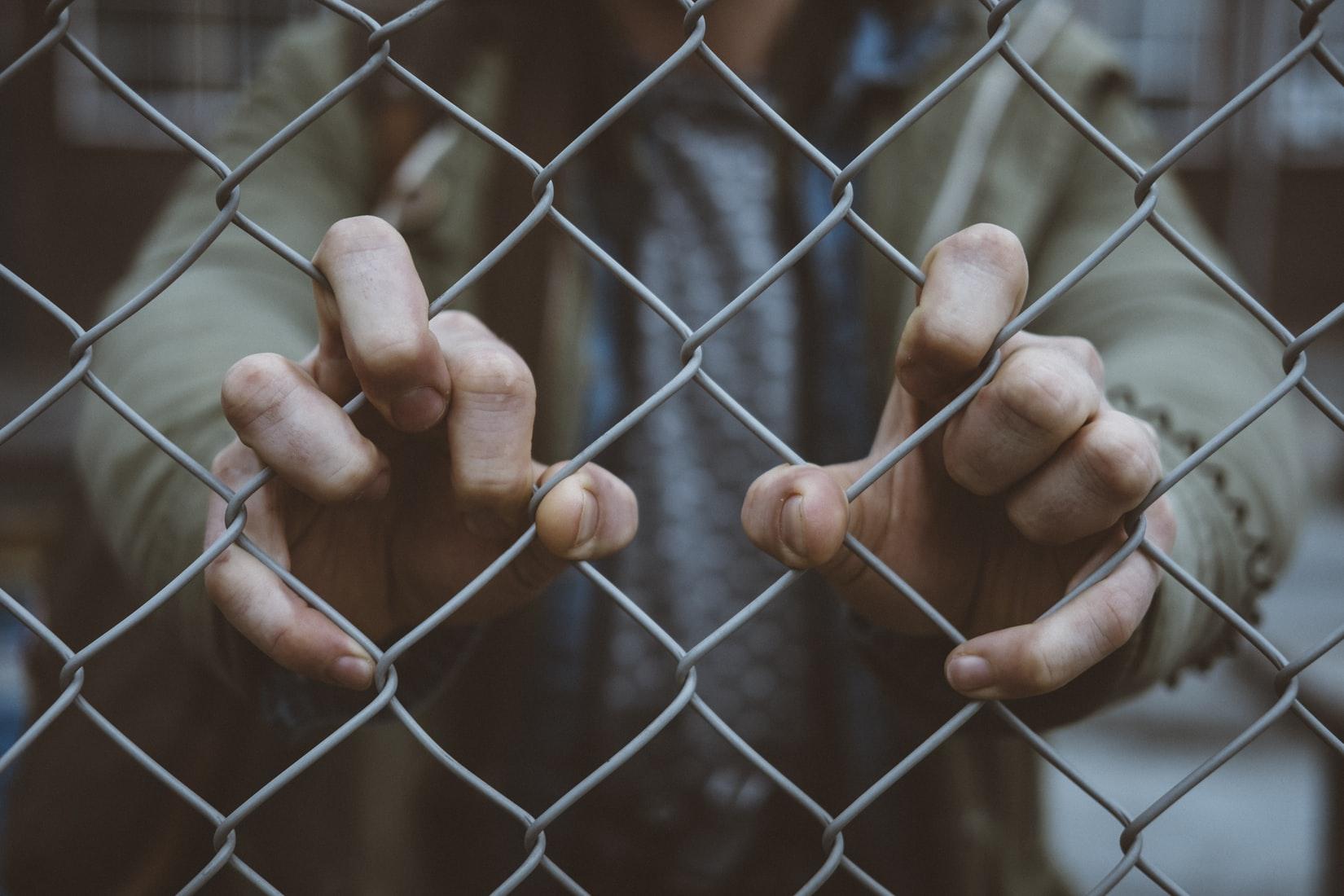 WARZONE EUROPE — Dinoium, a top-level official in the Warzone Federation, was banned last month following accusations of spying. Crisiseis, the President of the Federation, announced the ban on June 25 with the approval of the legislative and executive branches.

The spying accusations originated with Dinoium’s removal as Secretary of State and re-appointment as Secretary of World Assembly Affairs, according to his personal account. In a statement, he said, “somehow the announcement with the Cabinet change up had leaked to two random people in a DM conversation that was somehow obtained.” The Warzone Federation government is describing the accusations as “spying and plotting between current members of the government and elected officials.”

In addition to Dinoium’s ban, his fellow Cabinet member, Katz Kingdom, the Secretary of the Interior at the time, was banned over the same accusations.

Dinoium is also a resident of The North Pacific, where the members of that community have been sceptical of his ban, believing that it was without a credible basis. Other accounts provided to NationStates Today share a suspicion towards the evidence presented by Warzone Federation’s government.

In addition to the concerns raised by Dinoium over the credibility of the evidence against him, he has raised flags about the fairness of the judicial process used against him in this affair. In a private message to Dinoium, Crisisies said that “you may possibly get due process […] but we decided to protect the Federation, and everyone that is trustworthy has seen the evidence.”

As of the publication of this article, Dinoium and Katz Kingdom remain banned from the Warzone Federation, and the evidence supporting that ban has not been released to the public.

Correction
A correction was made on 17 July to correct the spelling of Dinoium, previously written as ‘Dionium’.