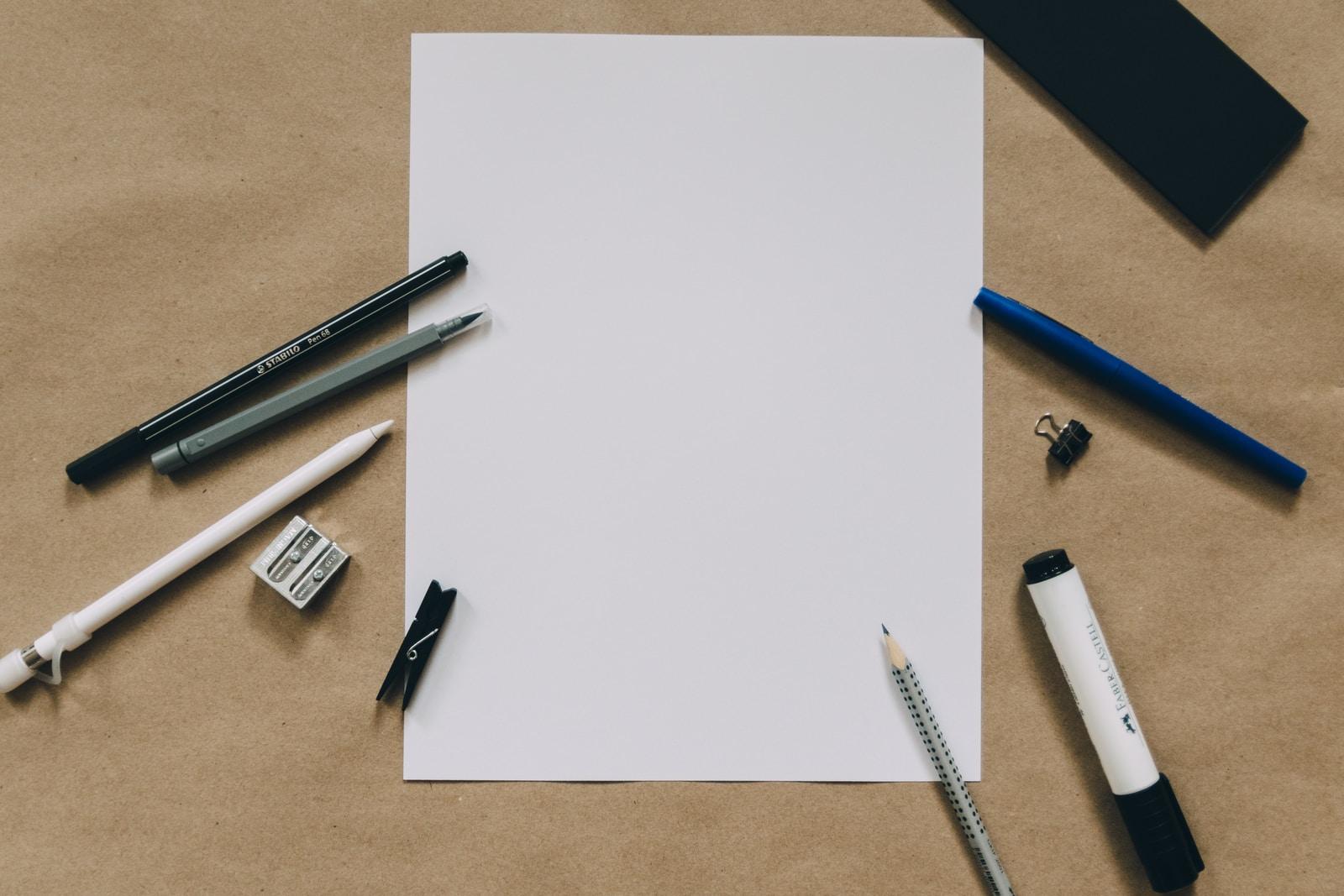 On June 24th, Senior Issues Moderator Sedgistan announced that the website had a new Security Council category coded and prepared for release: Declarations. The Declarations category is expected to give Security Council authors a wide canvas with which to create new interregional documents and resolutions.

Numerous players have suggested new Security Council categories of various types over the years, and now it seems that those calls for new opportunities are being answered by site administration.

Declarations will be a purposefully broad resolution category. Unlike the Security Council’s three existing categories — Commendations, Condemnations, and Liberations — which all have concrete in-game effects, such as placing a badge on a nation’s page, Declarations will have no built-in effect. Instead, they will be used to codify in writing, in the official view of the Security Council, any other sorts of documents. Whatever the author’s heart desires can be put to pen and established into a sort of international/interregional law through a Declaration.

The new category has the potential to cover issues of gameplay, roleplay, and even more. However, further rules are likely to be established in the future that may somewhat limit what Declarations can be written about. In addition to the category itself, many players are also closely anticipating the release of these specific rules. Players have voiced concerns including the potential for contradiction between different active Declarations, as well as Declarations’ relation to the General Assembly, in particular.

After several days of continuing discussion, it seems Declarations are near on the horizon. Despite the category and its rules not being officially released yet, some eager players have already begun drafting and preparing Declaration proposals to submit immediately upon or shortly after its release. These range from General Assembly-esque legislation to antifascist pronouncements to proposals taking stances on some recent hot issues in the Gameplay world. Given this exciting change anticipated by many players, we will be looking at several prospective Declaration proposals. Due to the volume of proposals in drafting, not all were covered, but we have attempted to select a solid group of diverse options.

This declaration, proposed by Cormac, a prominent Gameplayer who recently returned to activity, seeks to codify anti-fascist principles into the Security Council. The draft covers several subtopics, including defining fascism, mandating its removal from regions and communities, and establishing military guidelines for the invasions of fascist regions and the prevention of the continued spread of their ideology. Barring some criticisms and suggestions on wording, this draft has been quite uncontroversial and popular, which may be attributable to the strong anti-fascist tendencies of the NationStates community. It seems that Cormac intends to submit it very soon, having labelled the proposal as “Last Call” in recent days.

Declaration on Non-Compliance by Sanctaria

The proposal also discourages commendations for non-compliant nations. For some Gameplayers, this idea is unnecessary or an overstep. Tensions between Gameplayers and General Assembly players surfaced, for example, over a recent proposal to Commend The Holy Principality of Saint Mark, a prominent Gameplayer from the West Pacific who maintains non-compliance with the General Assembly. Sanctaria’s declaration draft promises to open another front for debate on whether the General Assembly compliance status of a nation should be forced to matter in the Security Council even if the nation in question is otherwise considered commendable in the Gameplay world.

On a more roleplay-related note, the draft recommends sanctions and the revocation of invitations to nations acting in noncompliance. As the Declarations category is non-binding, these drafts cannot mechanically impact world affairs, but they demonstrate a potential new type of content in the Security Council.

Recognition of the General Assembly by Morover

From prolific author Morover, the draft Recognition of the General Assembly brings an interesting approach to the World Assembly that has garnered some mixed feedback. The draft declares that the General Assembly and Security Council are equal, that the laws of both must be adhered to equally, and that a disavowment of one is to be treated as a disavowment of both. Additionally, Morover’s draft, like Sanctaria’s, promises to bring the issue of General Assembly non-compliance into the Security Council. Gameplayers such as Moonfungus and Badger, among others, have been active critics of the draft both on the forums and the Gameplay Discord server. General Assembly players such as Daarwyrth have defended it, arguing that intentional non-compliance should not be rewarded by the World Assembly.

The draft is another prominent example of the potential collision between the General Assembly and Gameplay spheres over the use of Declarations, one which both sides will have to reconcile in some form once the proposals in question begin coming to queue and vote.

Declaration on the Right to Self-Determination by Tinhampton

Returning to issues of region-level affairs, “Right to Self Determination” attempts to define a region’s rights to function in a sovereign fashion and without interference. The resolution declares that regions that have the ability to be raided but do not pose a threat to “vulnerable nations” have a right to be defended. The draft urges against interference in internal regional policymaking, but maintains a moderate stance by abstaining from commentary on raiding itself, as well as claiming that neither raiding nor defending harm vulnerable nations. The draft also attaches itself to the idea that raider and independent ideology should not be abolished, as it would consequently lead to the following decline of defenderdom. These claims earned criticism from notable defenders such as Grea Kriopia, who alleged that “most of the arguments presented here as ‘defender’ are ones that nearly all defenders would disagree with” and “most of these arguments are propagated by raiders.”

While a short and simple resolution, Tinhampton’s draft shows how gameplay issues such as raiding and defending will play a major role in the Declarations category. While non-binding, the gameplay politics explicitly or implicitly involved in these declarations will likely be quite the generator of activity and political craftsmanship.

Prospects for the Future

While there were many Declaration drafts not included, the category will likely take the Security Council by storm early on. Like most things, its activity will likely stabilize after time, but so far it has shown to draw the attention of an extremely diverse group of players, some not keen on the others’ involvement. Nevertheless, nearly all hope that it provides some much needed activity to a currently dormant Security Council.