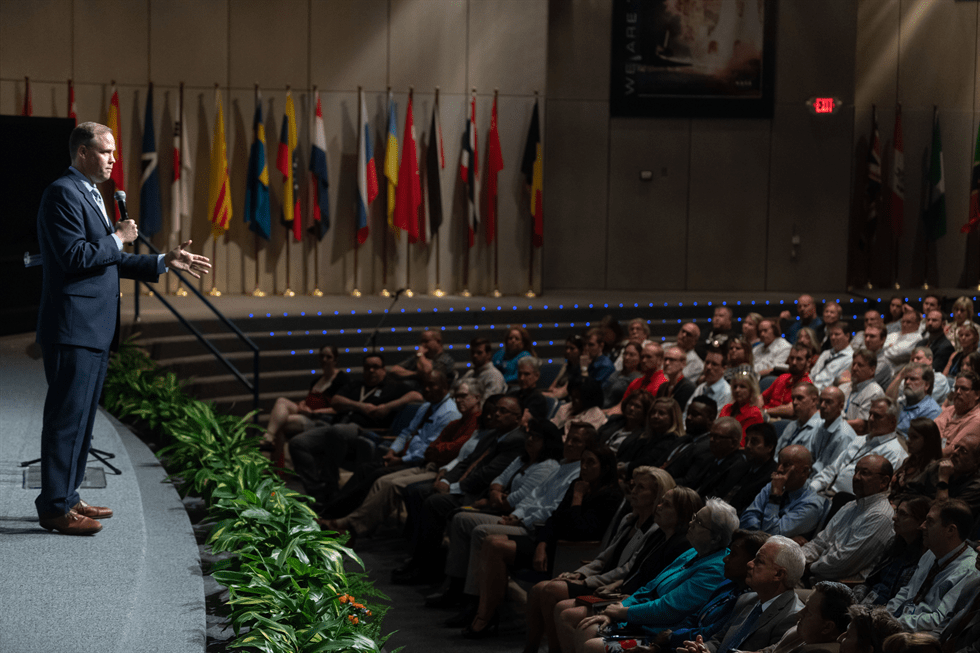 Elections for the offices of President, Delegate, and Speaker of the Free Nations Region concluded on 20 October, with two contested races and five candidates. While the United Provinces of North America (UPNA) and regional founder Crystalsummer vyed for President, the Delegate race featured Narvatus and the incumbent, OF Arian Hellas, and previous President, My Nation, was the only nominee for Speaker.

UPNA focused their campaign on “letting the citizens have a say in the regional affairs,” emphasising the need to be “cautious” in adhering to “what the citizens want.” Their opponent, Crystalsummer, who founded the region in January 2016, claimed during the debates that “the first thing we need to do is getting our government active,” particularly with an emphasis on foreign affairs through “reworking alliances” and legislative reform by “continuing my work on establishing a strong Constitution that will benefit the citizens.”

Crystalsummer emerged as the victor in the race for President, seizing an absolute majority with 59% of the vote, more than doubling to their opponent’s vote total of 24%, while the remaining 17% sought an alternative to either candidate. In the Delegate contest, there was significantly less debate between the nominees, with the incumbent, OF Arian Hellas, continuing in their role after receiving 56% of the vote, while Narvatus was only able to garner 28%. My Nation was also successful in their transition from President to Speaker, achieving a 91% approval rate against no competitor.

With their term now underway, President Crystalsummer has placed a particular emphasis on foreign affairs, announcing in an RMB statement on 26 October that their policy was “changing drastically” as talks had opened with Lazarus and St Abbaddon. However, negotiations to rekindle connections with the Union of Democratic States were revealed as having failed after their Prime Minister, The Noble Thatcherites, “politely said no to repairing relations.”

Crystalsummer provided the following exclusive statement to NationStates Today on their goals for the new term:

“My goal as the President is to rework our network, and improve our global image across NationStates. While there were times I was away if it was because of personal issues or just not active, the great citizens kept this region going. This is a way for me to repay them by doing the best job I can. Some of my big interest areas are foreign affairs, improving activity in the region, mentoring future leaders, and passing a Constitution that will stand supreme way after my time in office. This was truly a great election!”

The region’s electoral process has now rolled on to Minister nominations, which will be only the second time that the roles will be elected, rather than appointed by the President. Seven different positions selected by the President will go to the polls on 3 November, where voters will have another opportunity to shape the future of their growing region.

Correction
The article was corrected on 28 October to indicate that Minister nominations will be elected for the second time, rather than the first.