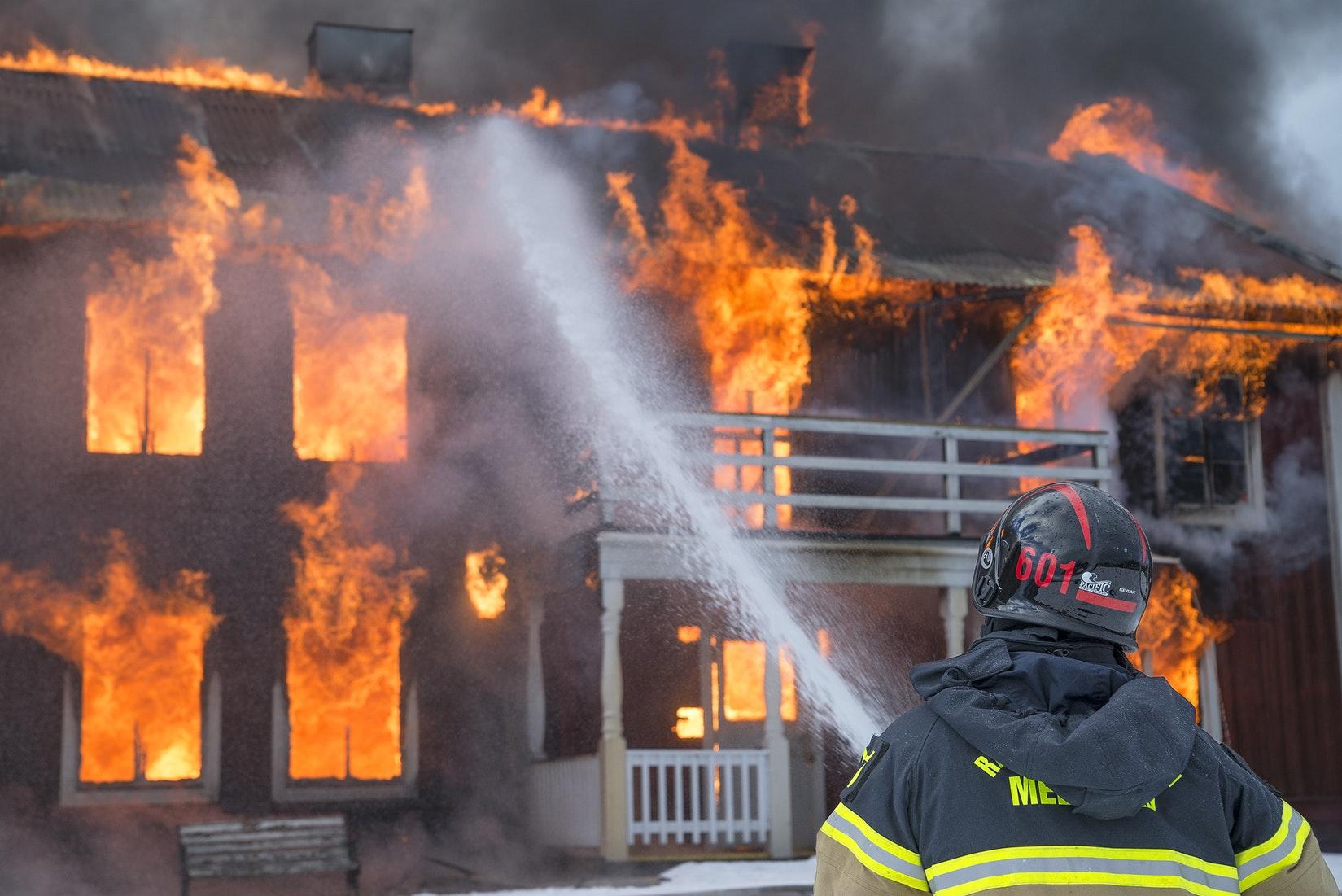 Crisis in Pacifica Worsens as Founder Ceases to Exist

Following a slew of resignations in Pacifica, the regional crisis reached its peak when the founder nation ceased to exist, and a controversial state of emergency was declared in Pacifica, followed by the messy removal of Deputy Secretary General and Foreign Affairs Minister USS Merrimack.

Although none of them released an official platform, a candidate named Lifeldern made a campaign promise to introduce a bill allowing all residents to vote. This promise was made in response to numerous perceived barriers, including Pacifica’s policy of barring nations which have an influence lower than 1000 (equivalent to spending 1000 unendorsed days in the region) from voting. Lifeldern’s proposal received considerable backlash, with many citing concerns about security. Lifeldern revised their proposal to make World Assembly membership a requirement for the right to vote, but concerns about this proposal remained. The eventual winners of the election were USS Merrimack, Frenchdom, and Nismon.

Soon after the founder nation ceased to exist, Secretary General North Newlandishforth suddenly put forth a motion for the removal of USS Merrimack as foreign affairs minister, and dismissed Merrimack from his position as deputy secretary general, choosing Democratic Republic of Unified States to succeed them. North Newlandishforth stated the reason for this motion was due to Merrimack’s “poor conduct and disregard for government”, although the specific actions by Merrimack have not yet been released to the public. Merrimack claimed the motion for his removal was motivated by North Newlandishforth’s dislike of him, and harshly criticized the move.

Following Merrimack’s resignation, the Pacifican government has moved on, and another by-election is expected to be held soon. However, with tension from the recent conflicts in Pacifica still remaining, and a noticeable trend of members of government falling into inactivity, the future of Pacifica looks far from ideal.

Dawtania has been in NationStates for about one year, with his primary nation resides in The Leftist Assembly, where he currently serves as its Minister of Foreign Affairs.