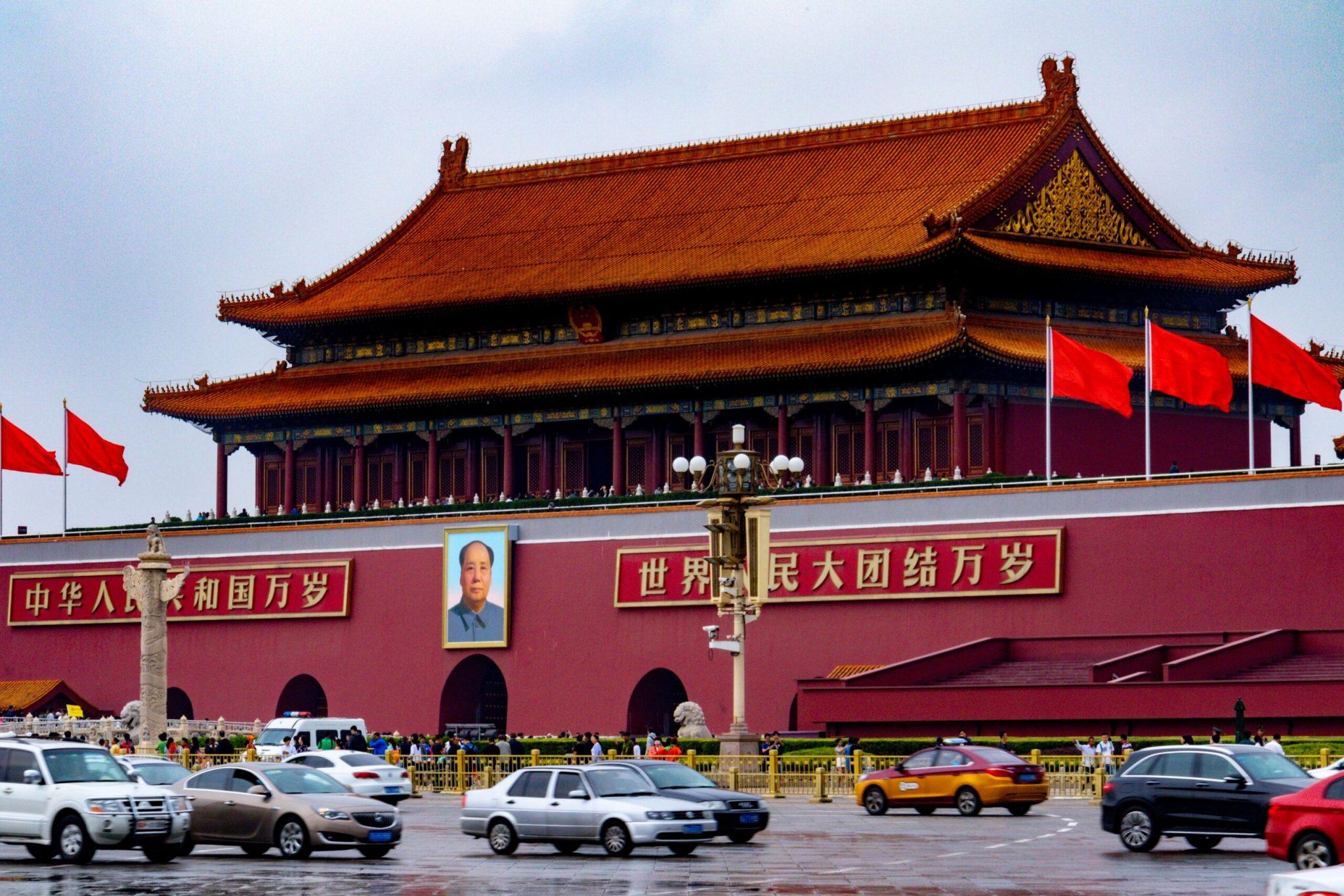 Coup Tuesday is a fortnightly event in which The South Pacific (TSP) is ‘couped’ by a fictional individual or organisation. The event lasts for 24 to 48 hours and is marked by a change in the regional graphics, including the flag and World Factbook Entry. The Delegate has also issued a special dispatch introducing and explaining the ‘coups’.

Since August 2020, under the delegacy of Amerion, there have been two Coup Tuesdays, namely ‘The New Minion Order’ and ‘People’s Republic of the South Pacific’. For the latter, a regional poll was held to decide the coup theme.

The ‘New Minion Order‘ coup was the first of the event series. It saw Delegate Amerion change name themselves ‘Darth Amerion’ and the Council of Regional Security (CRS) became known as ‘The Grand Minions’.

The ‘People’s Republic of the South Pacific‘ coup changed TSP into a communist region. The region was governed by the minion party and led by Supreme General Secretary Admiral Amerion, while the CRS became the ‘Council of People’s Ministers’.

“It can be rather stale with the same flag and WFE design so adopting new ‘regimes’ allows us to have some fun and change things around a bit. I’m not sure how long we will continue with these coups. Certainly, I hope so for the medium-term future but we shall just have to see if we run out of ideas ”, delegate Amerion stated. From the reactions on both Discord and Gameside, The South Pacific administration gathered that there is a general bemusement at the fortnightly changes in themes. With the Declaration of the New Minion Order, there was admittedly justified confusion as to what was happening. They do believe, however, that this feeling is subsiding as they continue with these events as well as with an explanatory dispatch pinned below the World Facebook Entry.

The event has proven to be quite popular within the community, with the dispatch for the most recent coup remaining in the top spot of ‘New’ dispatches for several days. TSP citizens are now eagerly waiting for next Tuesday when the new theme will be revealed.

Addendum
The statement of Amerion, as well as the rest of the paragraph, was added after publication.