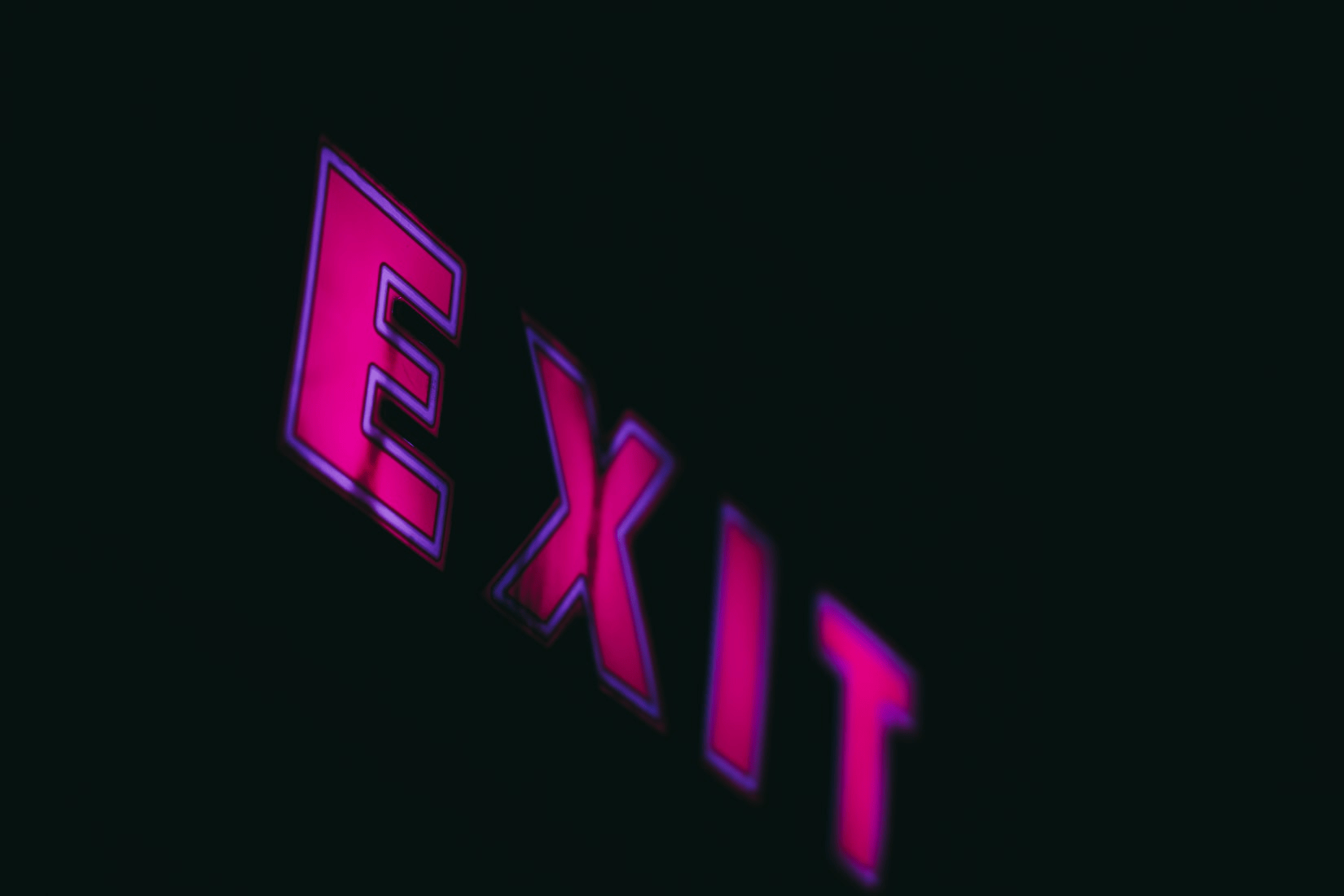 December 2020 has been eventful for the Social Liberal Union (SLU). The region’s founder, Ainland, usurped power on December 11 by banning the democratically-elected regional government after unexpectedly refounding. Ainland, who originally established the region for “democratic socialists and socially minded liberals,” felt that the region had become too tolerant of communist ideologies, and exercised their executive authority to remove government officials despite promises to the contrary.

Ainland founded the SLU on January 3, 2011, almost ten years ago. The region has been in-and-out of a founderless state for nearly a decade, but has been almost entirely free of the direct influence of its founder. In that time, the SLU has had to shoo away raiders and create a regional government, forming a community at a size of approximately 200 nations for the majority of this year.

Ainland most notably resurfaced prior to this incident in October 2016 to aid the region in fending off an invasion attempt by The Invaders and others. They again went offline and, in January 2019, ceased to exist again. On November 28 this year, Ainland returned, but this time they would be the cause of unrest within the region.

Ainland began their attempts at a coup on December 11 and joined the region’s Discord server the next day. They wrote to Helvurium, the Delegate of the region, saying:

“I respectfully suggest you to stop [sic] taking it upon yourself to tag the Social Liberal Union as ‘communist’. This is in direct contravention of Clauses 15, 16, and 17 of the region’s constitution. […] as Founder, I regard it as my duty to protect the democracy and uphold the constitution of the region, even if I do not agree with it. […] If there is one occasion where I would deem it acceptable for the Founder to intervene, it is to remove a Delegate who is misusing their power in breach of the constitution.”

During his time on the Discord server, Ainland continued to debate regional politics with the SLU government and citizens, while also privately assuring government members via telegram that they would not eject or ban anyone from the region. Despite this, in under 24 hours, all members of the government had been banned from the region.

SLU joined the NSLeft, the largest alliance of left-wing regions in NationStates, earlier this year. A previous attempt to join in November 2017 ultimately failed as member regions voted to reject their membership, broadly due to the perception that the region was too permitting of ‘liberals’ and was not sufficiently left-wing, which demonstrates the shift in the ideological tendencies of the region’s active members during that timespan.

NationStates Today asked Goncar, Minister of Foreign Affairs of the SLU, for their reaction to the incident, which was a succinct but no less worrying “oh crap.”

In response, the regional government moved to a backup region set up in 2015 bearing the same name preceded by ‘The’. The plan to set up this region had been in light of the concern that such a founder coup could one day occur. The new founder, at least for the time being, is long-time member and incumbent Speaker Courelli under the nation of ‘Government of the Social Liberal Union’.

Ainland reached out to the SLU’s allies, requesting they “conduct an impartial review” of their association with the newly-formed region, particularly in light of his claim that they support the real-life government of North Korea. Despite this, all of the region’s allies, including their fellow member regions in the NSLeft, offered support to the legitimate government in their new region.

Goncar informed NationStates Today that almost every active nation in the region has transitioned to their new region, including most World Assembly nations. They also promised that the government is working “to find the safest and the best way to protect the region” from a future founder coup.

Despite still being the founder of SLU, Ainland has now embarked on a new project with the founding of the Liberal Democratic Union. The new region’s World Factbook Entry states that it is “an antidote to the groupthink and ideological politics of regions occupying the far left and far right.”