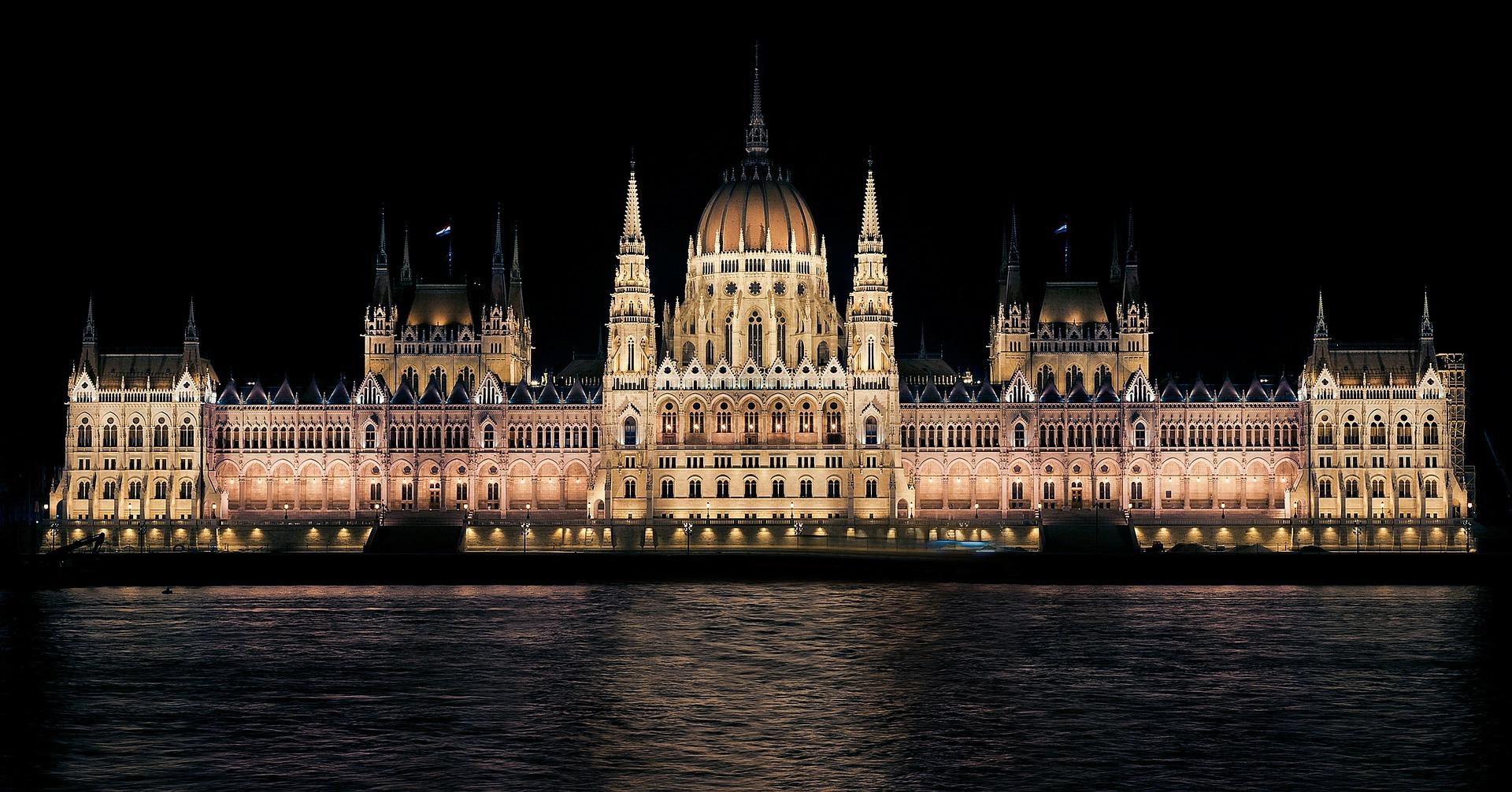 Competitive Elections in TLA Heat Up

Disclaimer: This author is a resident of The Leftist Assembly and a member of the electoral committee.

The Leftist Assembly has rapidly increased in population in recent months, now floating at around approximately 350 nations. With this significant increase, from just over 200 a mere two months ago, the March 2019 general election has seen a number of new faces throw their name on the ballot for a chance to be a member of the 13th General Assembly, which will serve as the regional legislature for the next three months. This body is formed of the executive Secretary, their deputy Prime Minister, and five Senators. Amongst the candidates for the vacant Senator positions are newcomes like Greylyn and Fevhader, while some experience is found in former Secretaries Kavagrad and South Miruva.

Topics of debate this election season have varied from how Ministers should be elected, with Dawtania arguing for the public to vote on appointments by the Secretary in a similar manner to how Justices are currently selected, to a floating number of Senators, a system previously used to determine the size of the General Assembly being re-championed by Great Varia. Other controversial proposals include Greylyn’s call for more emphasis on regional roleplay, while Zaratov has called for the reintroduction of the military and immediate banning of all nations that fall into a right-wing category. Hence, it is hard to guess whose ideas might find popularity amongst voters when polls open on 11 March.

Also up for election is the executive pair of the region, the Secretary and Prime Minister, who are elected on a joint ticket. Traditionally, this race is much less competitive as it requires candidates to find a willing running mate and most tickets tend to be highly experienced in regional government. In this race, there are two tickets – North Amherst/Faerein and The Final Horseman/Argentigrad. The latter is overwhelmingly expected to win the vote due to its competitors’ lack of experience. The victor in this field will take over from one-term Secretary New Arkados, who said on the RMB, after ruling themselves out of a run:

“I don’t think I’ve done a bad job, but I don’t think I’ve been around as much as I should have been, and I can’t help but blame the lower feedback on the census on this as well. Ultimately I think someone more passionate deserves the position, and I’m starting to burn out.”

The Final Horseman, who is expected to be elected as the new Secretary, has been involved in the left of NationStates for many years. This includes  a controversial short-lived coup in The Communist Region in 2015 that immediately preceded events leading to that region merge with the Democratic Socialist Union to become TLA. Despite this, TFH has cleared his name over many years to become a respected long-term and highly active resident of TLA, including being its Minister of Defence for most of 2017 and as a Senator for the past three months. His running mate, Argentigrad, has been a more recent addition to the community, joining TLA last year and now having served for six months as a Senator, being ranked in an overwhelming first place for Senator in the December 2018 election.

This ticket has promised in their campaign manifesto to promote the regional art program, “introduce an inter-regional historical society” for members of NSLeft, and more evenly distribute the executive workload between the Secretary and Prime Minister. TFH made the following statement on what he will focus on if elected:

“My priorities as Secretary will in large part be focused on Foreign Affairs. This will mostly consist of the historical society I’ve outlined in my manifesto, and discussed on the RMB. I’d also like to continue working on providing resources to the more artistic side of the NSLeft by expanding on the art program I introduced this past term. The college of design is very much in its infancy and hopefully by next election we’ll have built onto the foundation that’s been laid out thus far.”

Kavagrad, the former Secretary of the region from June to December 2017, said the following of the probable new executive duo:

“TFH has been an integral part of the community for a long time, and it was only a matter of time before he became Secretary, in my opinion. As for Arg, this is just another step for someone who has real potential.”.

It is hard to guess what the exact makeup of the 13th General Assembly will be at this point, but there will almost certainly be a handful of newcomers to the political system that will shake up the scene. With this many new members eager to be involved, one could only expect further growth from the leftist region going into the future.