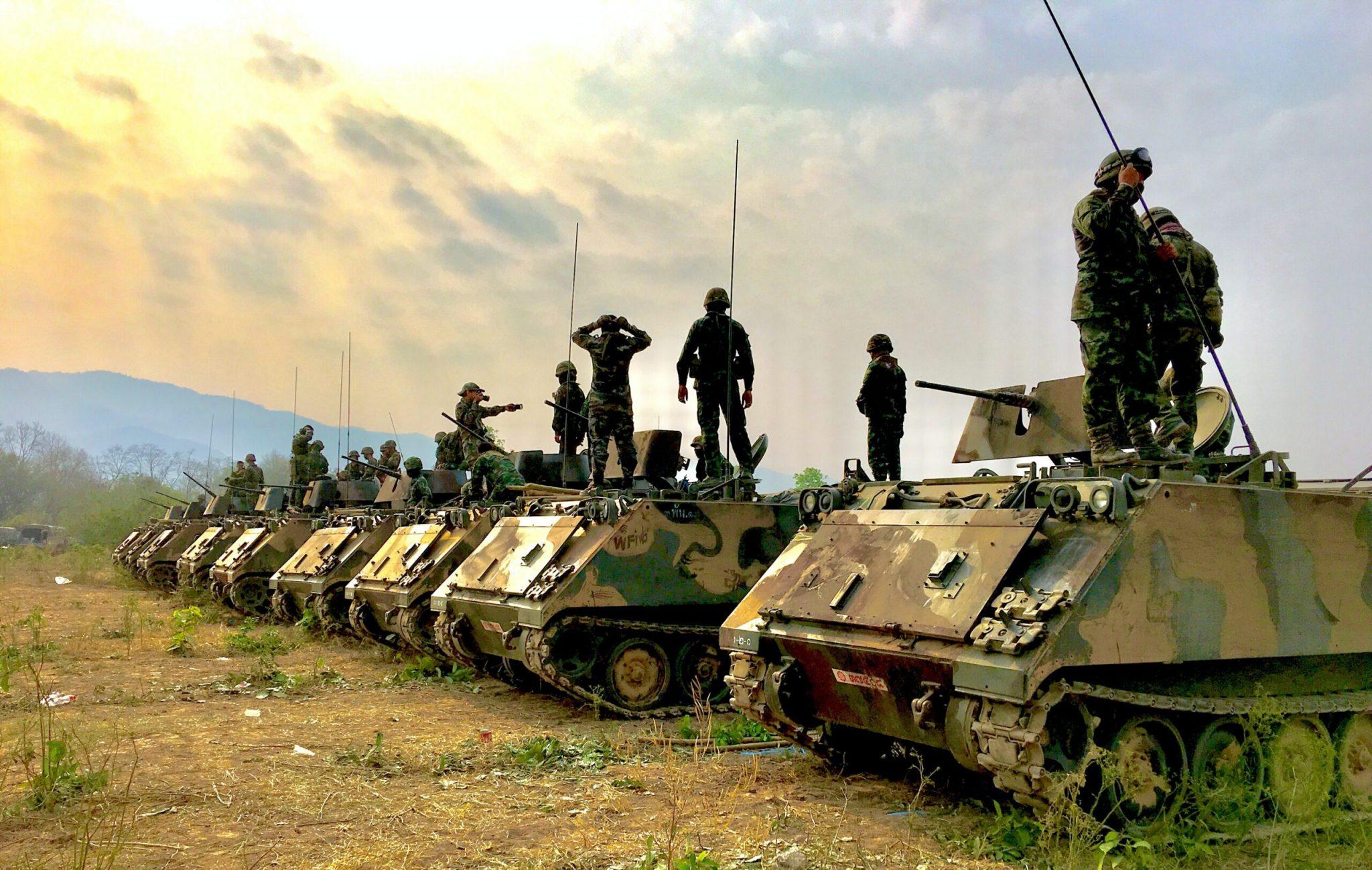 The Great Experiment is a region made up of just under 100 nations, but the comparatively small number of people does not let The Great Experiment hold back on the roleplaying fun. The region underwent turbulent times with five civil wars happening since the start of April, of which the following are the most prominent.

The Evansan Civil War began when King Johann XIV suddenly died of a heart attack. Normally, the king’s son would become the next monarch, but his son was still an infant; thus, people turned to Aerika, Johann’s wife, to rule. However, she would have to rule for 20 years before Prince Johann could, so some people proposed another option. That option was Friidrech, Johann’s nephew, who was 38 years old and had been the governor of Oustland, a province in Evansa, for 7 years. Since he had royal blood and experience in ruling, many people liked him.

The civil war broke out when the Aerikists fired shots at an army who supported Friidrech in the eastern province of Emsatia. The Friidrecher army managed to defeat them at Emsatia City and kept advancing until the Aerikist governor controlling Emsatia surrendered. Meanwhile, in the north of Evansa, Aerikist armies managed to capture about half of Arwasha before successfully sieging the provincial capital of Sashburg.

Despite Aerikist gains in the north, the Friidrechers in the southern province of Emsatia began to move west and captured about half of Südküste. Control of Großhalbinsel was also divided in two, with the west controlled by Friidrechers and the east by Aerikists. The latter moved west and besieged St. Evansacus, capturing it two weeks later, which was a major loss for the Friidrechers.

However, foreign aid soon arrived for the Friidrechers in the form of troops and weapons from the nations of Peshwas and Veritia, which helped to quickly boost their fortunes. The additional troops first arrived in Großhalbinsel to help the Friidrechers, who were able to take back the province. The army then moved east into the province of Baburg and captured its capital of Hanneburg, a major city in the nation.

Around this time, the remaining Aerikist-controlled areas of Großhalbinsel and Südküste surrendered under the pressure of their enemies. As a final offensive, Friidrecher troops from Kleinevansa and Großhalbinsel, utilised their full might against the province of New Osterrich to capture New Vienna, the Aerikist center of government.
Aerika surrendered, and the entirety of Evansa was put in control of the newly-appointed King Friidrech.

The spark that would later turn into the fire of the Zoroan Civil War was ignited when Kaiser Olaf Franz was assassinated by revolutionary communists. As a result, the throne was left empty, which subsequently led to instability due to the lack of an heir, worsened by the Zororan economy being in a strong decline.

In regions of high noble autonomy, Pëter Gildenhoff gained support; he was the leader of the Royalists, a group of monarchists who wanted Gildenhoff to succeed onto the throne. While they had the legitimate backing of years of tradition and a strongly defendable position in the mainland, they had a lack of resources and a generally weak military.

Another faction was the Anapolites, a theocratic force led by Friedrich Garlund, who was a decorated and strategic general of the Zoroan Holy Guard. General Hans Poschner led another group who opposed Gildenhoff, claiming that he was of ‘foreign’ Medeyah descent and is too ‘pro-rich’. However, he, along with the Royalists, believed that the Anapolites, Communists and Democrats ought to be disarmed. The primary weakness of Poschner’s faction, however, was their lack of presence in the colonies.

Tensions escalated quickly when an unofficial coronation was held for Gildenhoff, even leaving out the officiating Anapolite priests. The leader also mobilized troops to capture major industrial zones and nobility-populated areas, as that is where his support was most concentrated. Responding to this, key strategic positions were taken by Poschner’s forces, including steel supply mines and oil fields.

Communist forces seized the city of Appolinsburg and the surrounding international border areas, while the Poschner and Royalist forces remained temporarily hesitant to attack due to the raw numbers that the Communists possess.

An all-out civil war has since broken out as all five key factions have struggled over the control of strategic cities and natural resources, with ongoing battles seemingly having no end in sight.