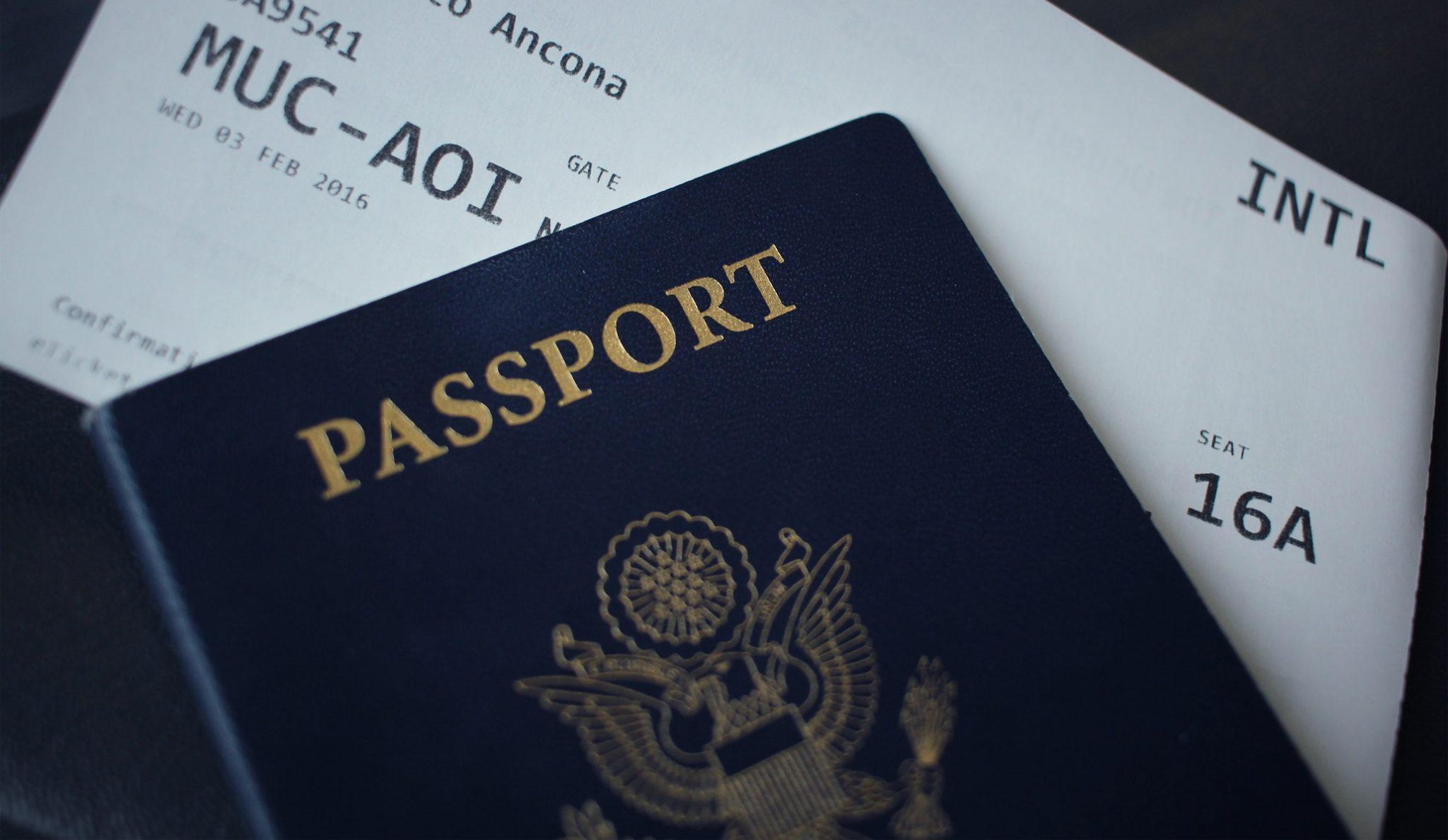 On April 19th, Chief Justice Tigerania of the Free Nations Region proposed that there should be citizenship voting reforms to the election process to implement “a new, better, more secure voting procedure”. The preamble of the proposal acknowledges that there are some flaws in regards to the clarity, integrity and safety of the election process, and determines that having a new voting procedure will bring back this clarity. To address this, it suggests that the ‘instant runoff’ system be adopted as the new form of voting, where candidates are ranked in order of preference.

When asked about how the proposal will benefit the region in the future, Tigerania told NationStates Today:

“We recently had the presidential and speaker elections, but it didn’t came [sic] to a clear result at first, and this was really annoying for me, because I had spent my time counting the votes. It didn’t come to a clear result, so I had to do it again. Run off votings are annoying for everyone who engage [sic] in the election process, and it also results in less voter participation, and a lower voter turnout. In my personal opinion, the old voting system isn’t really fair, because everyone who votes not like the majority are kind of lost especially in tie or run off situations.

On why they wrote it in the first place, Tigerania continued:

The new Instant Run-off Voting system ensures that everyones’ vote is equal and counted, so that every vote influences the result, and it further ensures that voting situations, where the result is tied, doesn’t happen again. I wrote this proposal because I like the idea of a more fair, equal and democratic voting system. So I discussed it with other members of the FNR government, and we considered the ways of how we could avoid voting fraud, and the result of that discussion is the citizen reform proposal. The region will benefit from it by gaining a more democratic, fair, equal and secure voting system, increasing the regional security, by requiring W.A. and delegate endorsements. So my proposal is, and will be, one of the reasons why the FNR will be safer and more democratic than ever before.”

The vote officially commenced on May 16 and lasted three days. It was approved with 22 people voting ‘yes’, five people voting ‘no’, and two abstaining.

As the region implements the new citizenship voting reforms and election procedures, it will be interesting to see what the future is like for this relatively young region.