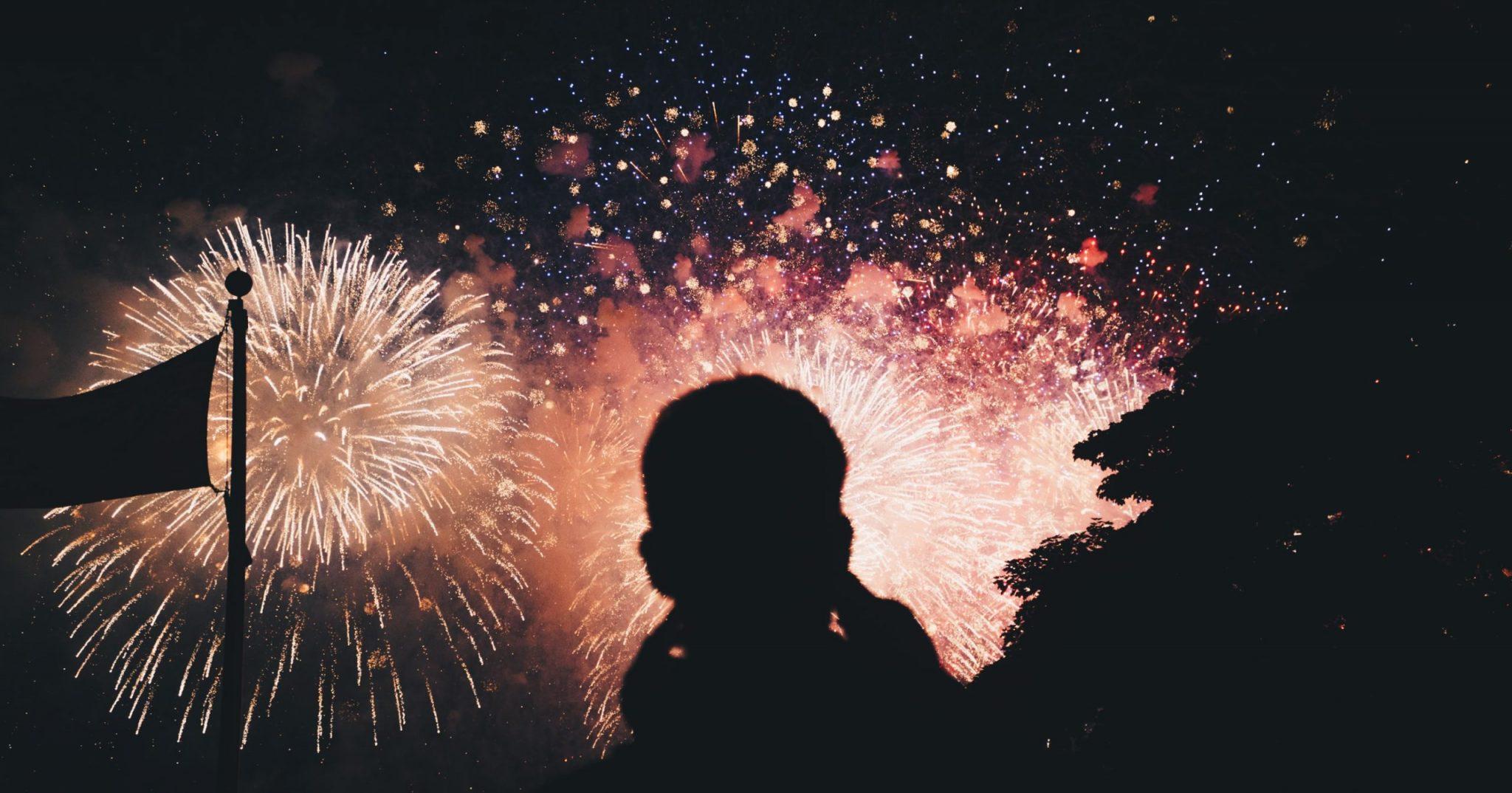 The South Pacific experienced the highest of highs and the lowest of lows all in one weekend. As a sign of multicultural respect, the region altered its flag, World Factbook Entry (WFE), and Discord server icon to observe the Chinese New Year. However, this cheerful moment was cut short after the unexpected death of a basketball legend, Kobe Bryant. To honor him, the South Pacific once more altered their regional flag and Discord server icon.

On January 25, The South Pacific changed their regional flag, their WFE, and Discord server icon to observe the Chinese New Year. The holiday-themed flag was created by Aumeltopia, the Delegate of the South Pacific. For nearly a week, the WFE was recolored and partially rewritten for Chinese New Year. As for the flag, it stood until the untimely death of retired basketball player, Kobe Bryant.

Honoring the Life of a Legend

On January 26, the basketball world lost one of its greatest athletes. Kobe Bryant, a former player in the National Basketball Association (NBA) and five-time NBA champion for the Los Angeles Lakers, died in a helicopter accident in Calabasas, California, that took the lives of eight other people, including his 13-year-old daughter Gianna.

The news of this tragic event was felt among the basketball fans of The South Pacific, who were distraught. North Prarie, a legislator in the Assembly, suggested changing the Discord server’s icon to honor Kobe Bryant, which was supported by several others. Aumeltopia was supportive of the idea, and eventually changed it to a design created by Qvait using Inkscape.

And so The South Pacific changed both its Discord server icon and regional flag to honor the life and memory of an athlete that many in the sport of basketball would argue was one of the greatest of all time. For two days, The South Pacific remembered number 24, Kobe Bryant, with an impromptu flag created in his honor.