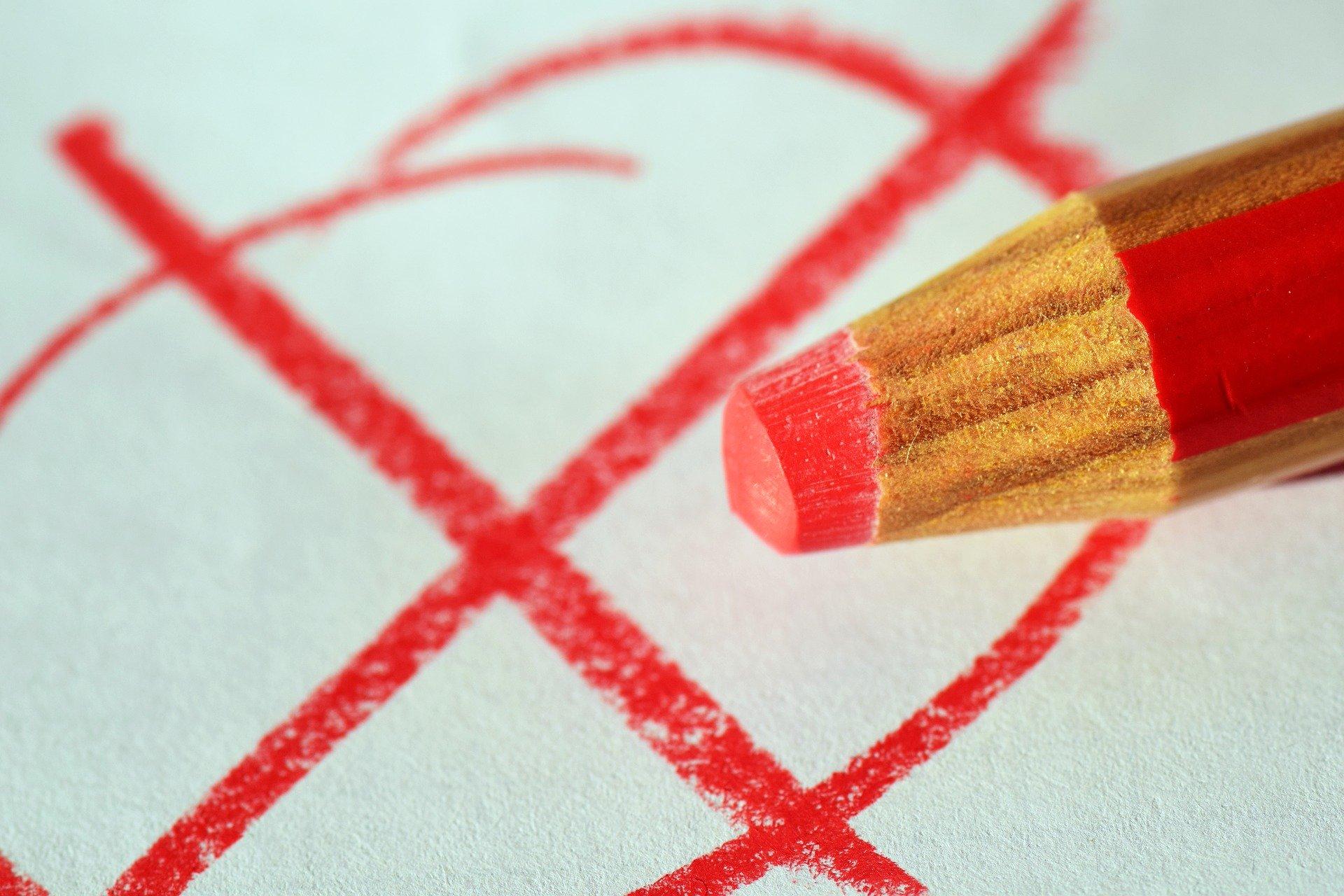 In what was likely the final election for Chief of State, the lead foreign affairs officer of Europeia, the Senate vote was 5–4 in favor of Malashaan/Dax over Sopo/Maowi. Malashaan is a former president and current Justice, while Sopo is a former president and resigned his Senate seat while campaigning for Chief of State. The election for Chief of State was one of the most contested in Europeian history, comparable to the November 2019 election, which ended with a 5–2 vote (with two abstentions). Furthermore, the process of the election was in question until the day before standing began.

Only three days from the beginning of the standing period, a motion to revive a bill on the nature of public elections regarding Chief of State elections was made and quickly carried. After it was revived, Speaker Lloenflys announced the final vote on the bill would be held only 24 hours after it had been re-submitted. On the next day, an op-ed from the prominent private media outlet E-News Network was published, decrying the timeline for the vote in relation to the scope of the bill. After the article’s publishing, public outrage ensued and the bill lost support from a few senators. Following the denial of an initial request for a delay to the vote due to the timing of the upcoming Chief of State election, a compromise proposal was reached to have the bill only affect elections after the current one. This compromise bill was later passed with seven votes in favour and one against, with one vacant seat, and has since been signed into law.

The election reform bill came when a wider discussion about reform was underway in the Senate to abolish the Chief of State position altogether, along with its domestic government partner, the First Minister, in favor of a single government leader.

For the election itself, there were three tickets: Sopo/Maowi, Malashaan/Dax, and Olde Delaware/Isaris. Olde Delaware withdrew his candidacy two days later after posting a leave of absence due to illness. Sopo announced his candidacy during a broadcast relating to the election speculation and stated he would immediately resign from his position in the Senate to fully dedicate himself to his election bid. Sopo and Malashaan soon posted their platforms, both placing a major focus on increasing public attention and interest in foreign affairs in the long-term. Additionally, Malashaan proposed the creation of a new Council of Collaboration to coordinate action between the domestic and foreign affairs branches of the government.

Ahead of the debate, public polling on the election showed a tight race between the two with Malashaan at 54 percent, Sopo at 42 percent and a few undecided voters. The debate was broadcasted on Mixlr and lasted roughly an hour. Public response to the debate was mixed, although many agreed Sopo had made the better case for himself, while Malashaan was hard to follow at times because of a lack of concise answers. After the debate, the polling shifted dramatically in Sopo’s favor with 70 percent supporting his candidacy as opposed to the 30 percent supporting Malashaan. However, the election was not determined by public opinion, but by the vote of the Senate.

Vote tracking, which was being conducted since the beginning of the election, showed that many senators were undecided up until the final days of the election and support remained split. A by-election for the Senate, which was triggered by Sopo’s resignation, further complicated the election for Chief of State as McEntire, the winning senator, was seated only a day before the Chief of State election took place. By the day of the Chief of State election, only three senators made public endorsements, so many would be voicing their support for the first time. Most senators were quick to vote and within a few hours, eight had voted and were evenly split between each candidate. The final senator was Darcness, who asked each candidate to reveal their Council nominees before he could make his decision as to who to vote for. After both candidates released their list, Darcness voted for Malashaan, making him the victorious candidate in the election.

After the final vote was cast, Sopo’s decision to resign from the Senate was viewed by some in the public as an unforced error that helped his opponent, as it prevented Sopo from being able to vote in his own election and his successor ended up supporting Malashaan. In addition, another senator cited Sopo’s history of resignations as a reason why he supported Malashaan – Sopo had resigned as First Minister in the previous term.

With the position of Chief of State likely being abolished and the Senate-based election process already abolished, the election will not have a major effect on the future of the region. Malashaan and Dax have begun their 90 day term facing many questions after such a dramatic election regarding their agenda, especially the new Council of Collaboration, which the Senate is now debating in a confirmation hearing.