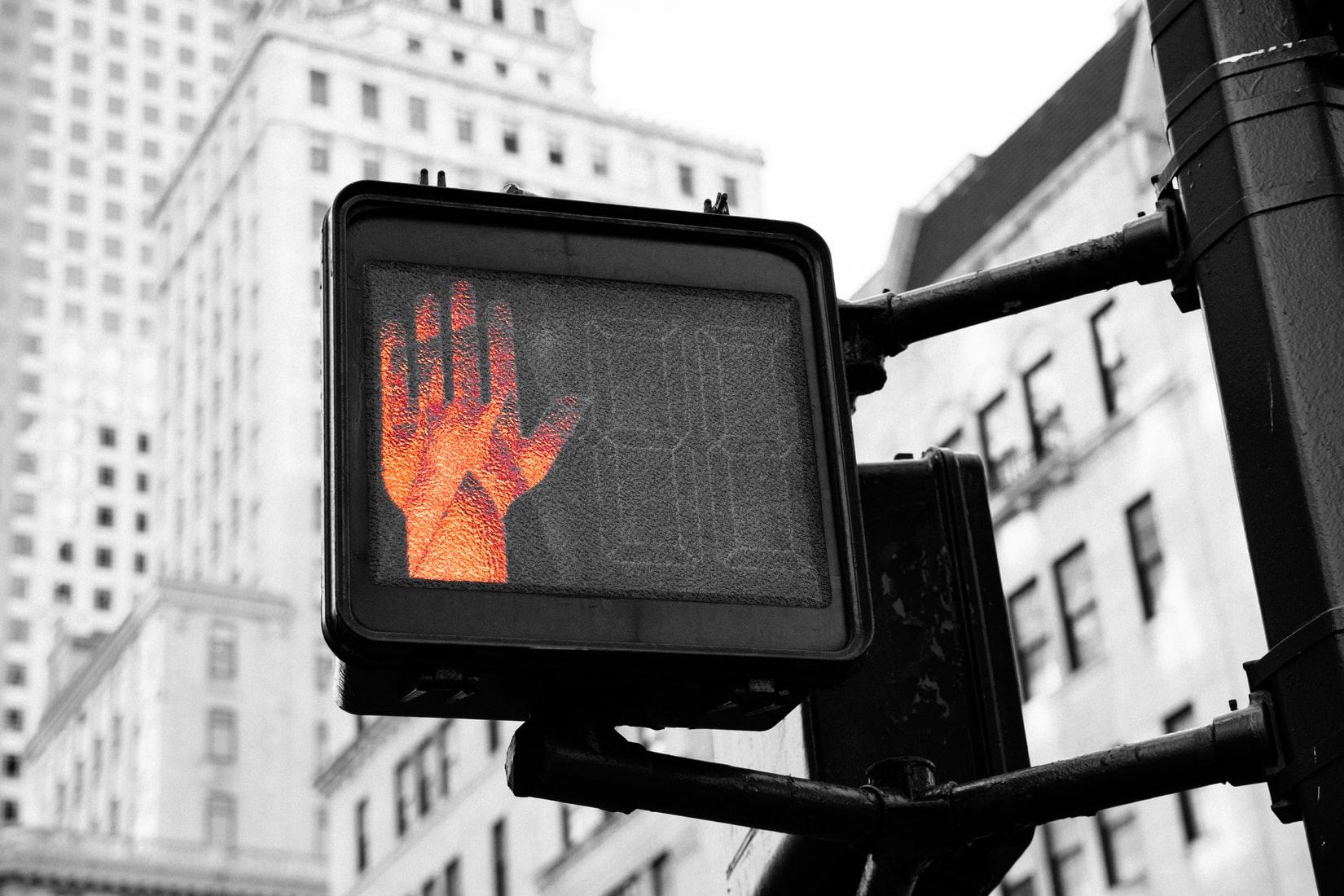 ‘Cease the Anti-Democratic Purges’: The South Pacific and Osiris Issue Warning to The East Pacific

The Cabinet of The South Pacific (TSP) issued a statement on 8 July regarding controversial mass ejections of ‘marsupials’ in The East Pacific (TEP), calling them to “cease the anti-democratic purges”. The next day, Pharaoh Anabelle of Osiris followed suit, stating that “as a friend, we urge them to consider their actions”.

Marsupials, so the government of The East Pacific describes, are nations that fly the default flag, are not members of the World Assembly, and also have not become citizens. Fedele, who has held power as Delegate since October 2018, has made the ejecting of these residents a key tenet of his administration, simultaneously attracting celebration, confusion, and condemnation.

TSP, one of the East’s closest allies as ratified in the January Accords, made the most powerful statement of any region to date on the matter. They characterised these ‘marsupials’ as “innocent nations”, warning that a policy of mass ejections has “historically indicated the rise of an anti-democratic regime in Game-Created Regions”. They also characterised the actions as contrary to TEP’s central document, the Concordat, which they claimed grants freedom of movement to all residents in that region.

The release also warned of the “increased presence and influence of members of the Rahl Family and Lone Wolves United, two groups in NationStates that have perpetrated several coups d’etat and infiltrations of Game-Created Regions”. Known members of the infamous Rahl family in high-ranking TEP government positions include Delegate Fedele and Minister of Regional Affairs Davelands. Recently-approved Magister Aleister was also particularly noted in the statement as having “helped perpetrate the Lazarus coup” with Lone Wolves United (LWU), which saw the Celestial Union government overthrown and replaced with a LWU-dominated administration.

A statement from Pharaoh Anabelle on behalf of the government of Osiris echoed similar sentiments, though did not mention the allegations of the “increasing influence” of the Rahl family and Lone Wolves United. Anabelle stated:

“Osiris is friendly with The East Pacific and, although there are times we don’t agree, we’re proud to have been able to maintain a positive relationship with the region as a whole. Therefore as a friend, we urge them to consider their actions […] We urge them to resist avoidable upheaval and unnecessary stress to a region that only wants to exist stably and peacefully.”

When contacted for comment by NationStates Today, Fedele said:

“We have allies who are discussing it with us respectfully in private as you would expect an ally to do. There doesn’t seem to be any value in a public statement.”

The East Pacific appears as if it will stay the course and defend its actions, but it may be jeopardising key alliances in doing so. As of yet, there does not appear to be significant internal strife amongst The East Pacific’s government or citizenry concerning the matters raised, but external pressure may give them no choice but to change tact. Something seems likely to give in, sooner or later – the question is whether Fedele’s hand will be forced or if his administration can play their cards right to withstand their critics.

Correction
A correction was made on 17 July to specify that Aleister is not a member of the Rahl family.