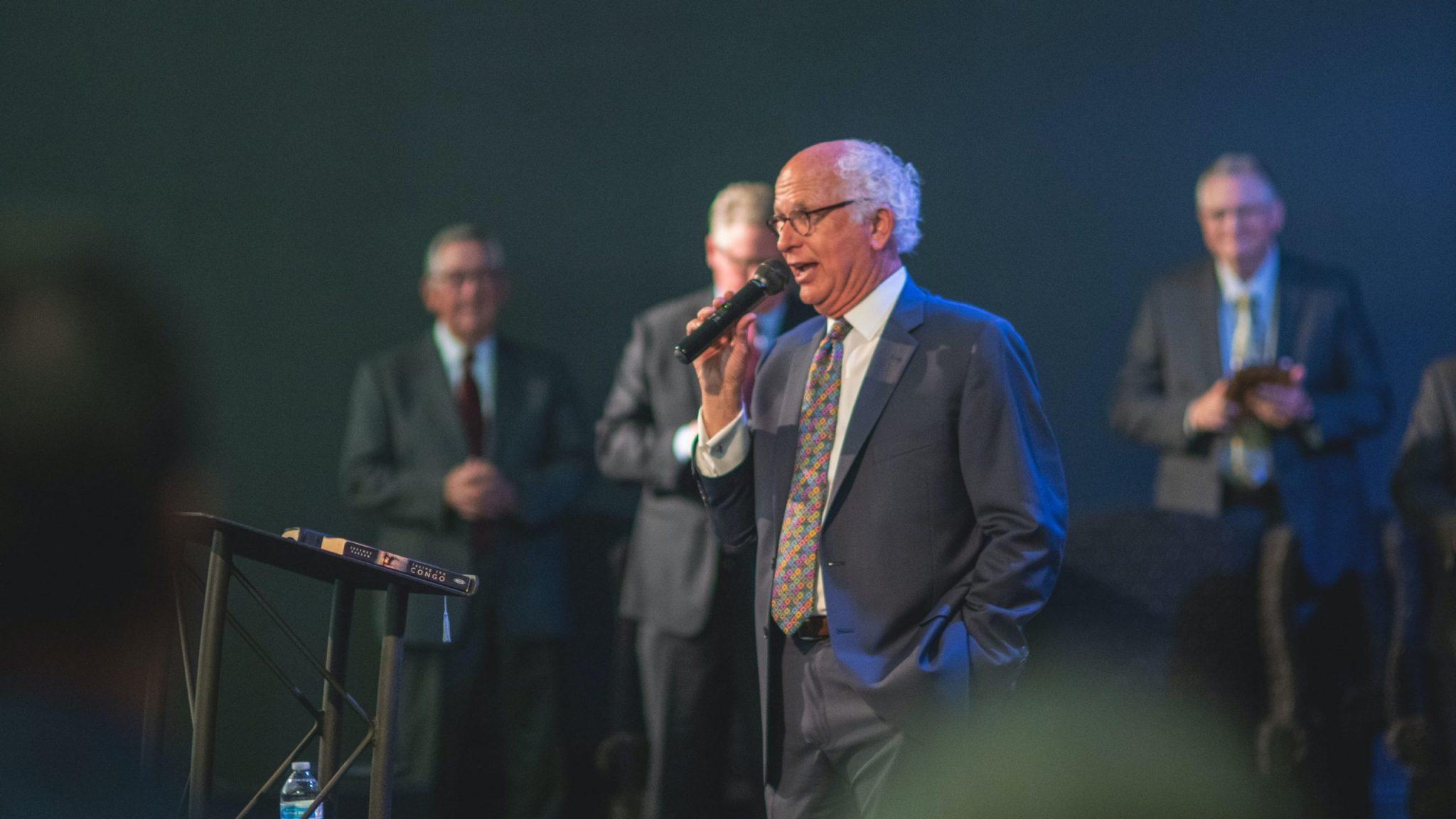 In a statement released by the Confederation of Corrupt Dictators (CCD) on out-of-character (OOC) fascism released on May 3, they emphasized that all tolerance of fascism was strictly in-character (IC). The statement expressed how the Delegate, ShrewLlamaLand, the founder, Jocospor, and the region’s Imperial Council came to be aware of the prevalence of OOC fascism in both NationStates as a whole and regions they have chosen to associate with as of late.

They continued to state that CCD will be ending relations with all OOC fascist regions, and establish a reporting channel in the discord server to “hopefully assist in more consistently censoring these posts.” They asserted that “heinous OOC ideologies are not welcome in our region, and dare I say, not welcome within the NationStates community as a whole.”

Eleven days after that, on May 14, the Delegate released a “follow-up,” reiterating previous messages regarding IC and OOC fascism, specifically saying that “we will continue to maintain a strong stance against OOC fascism, Nazism and communism.” Though notably adding communism, it is otherwise about the same ideas as presented throughout the first dispatch.

They proceeded to explain that CCD has never tolerated such ideologies internally and that it was their belief they were “isolated and largely outdated,” and didn’t expect the rampant fascism found in many regions, stating that they “wish to formally apologise for [their] past association with these regions.” CCD then closed embassies with several OOC fascist regions, and regions that have ties with OOC fascist regions.