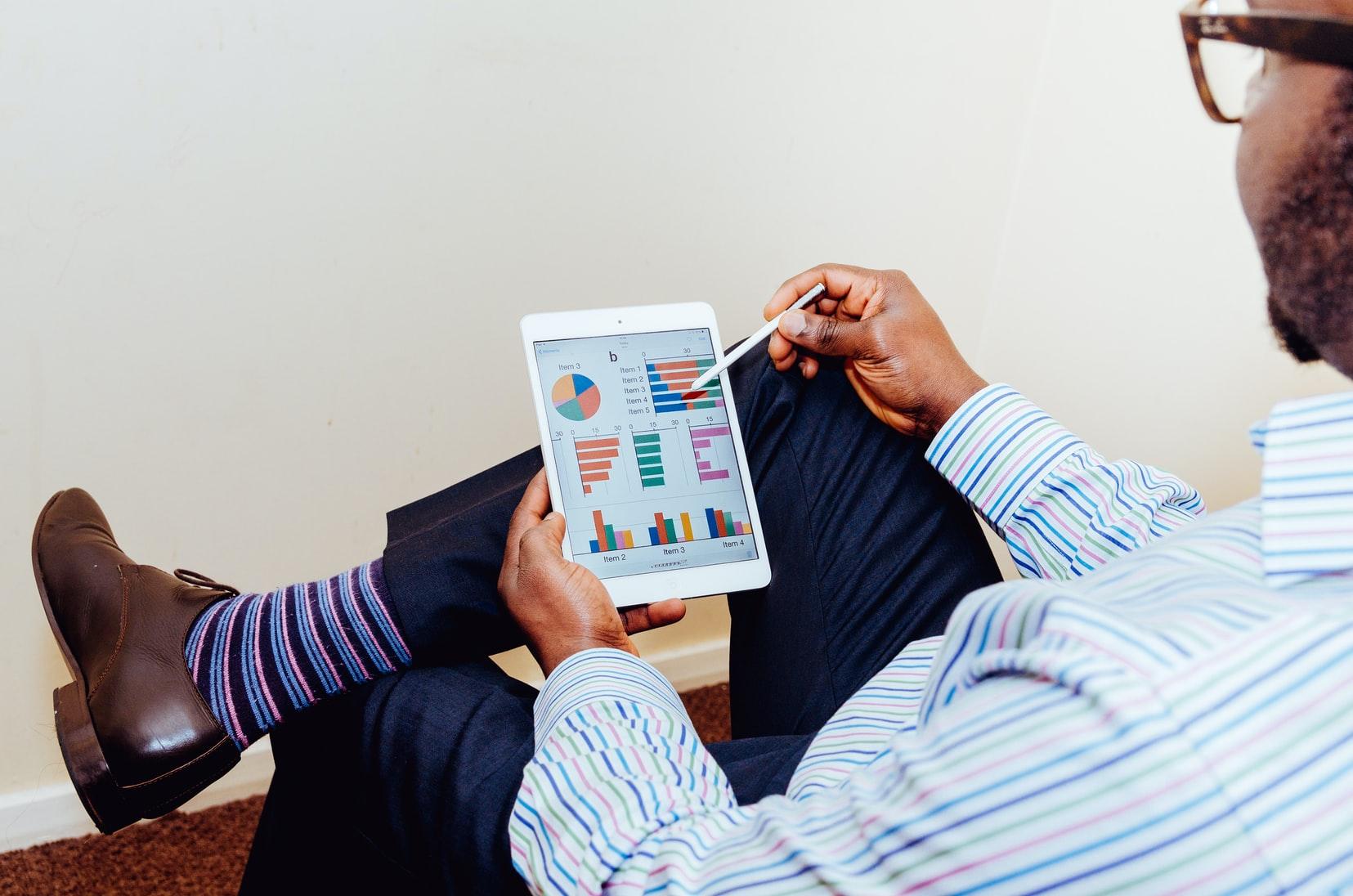 As of August 2020, there are only two Game-Created Regions (GCRs) that utilize a flexible endorsement cap as opposed to a fixed cap, The North Pacific (TNP) and The South Pacific (TSP).

After these two regions, the next six GCRs use fixed endorsement caps, four of which add tiered caps based on whether a nation is endorsing the Delegate. In the case of three GCRs, the most common endorsement cap is less than 100.

There are reasons both for and against having a flexible endorsement cap. In 2020, NationStates experienced two surges thanks to Reddit and Drew Durnil. In the case of the latter, the boom made enforcement of a fixed endorsement cap troublesome, leading TSP’s CRS to implement a soft moratorium on cap enforcement due to the large number of nations who were benignly violating it, and inevitably implement a “dynamic endorsement cap” in June 2020 with Regulation Two.

One drawback of implementing a flexible endorsement cap is calculating whether a nation is violating the cap. In the case of TSP, an automated dispatch of the Southern World Assembly Initiative (SWAN) can quickly calculate and determine whether a nation is violating the endorsement cap, allowing the CRS to respond in a timely and effective manner.

Regions that enforce fixed endorsement caps or are considering implementing a cap should move toward the implementation of an endorsement cap that is flexible like the ones in The North Pacific and The South Pacific. A flexible endorsement cap is just as enforceable as one that is fixed and allows for the cap to increase or decrease based on a region’s level of endorsements at any given time.

Jay has been on NationStates since 2012, residing in The South Pacific since 2014 and actively participating in the region's forum-side roleplay community. He is also involved in that region's government as a legislator and a member of the Ministry of Regional Affairs. He is a guest writer for NationStates Today.