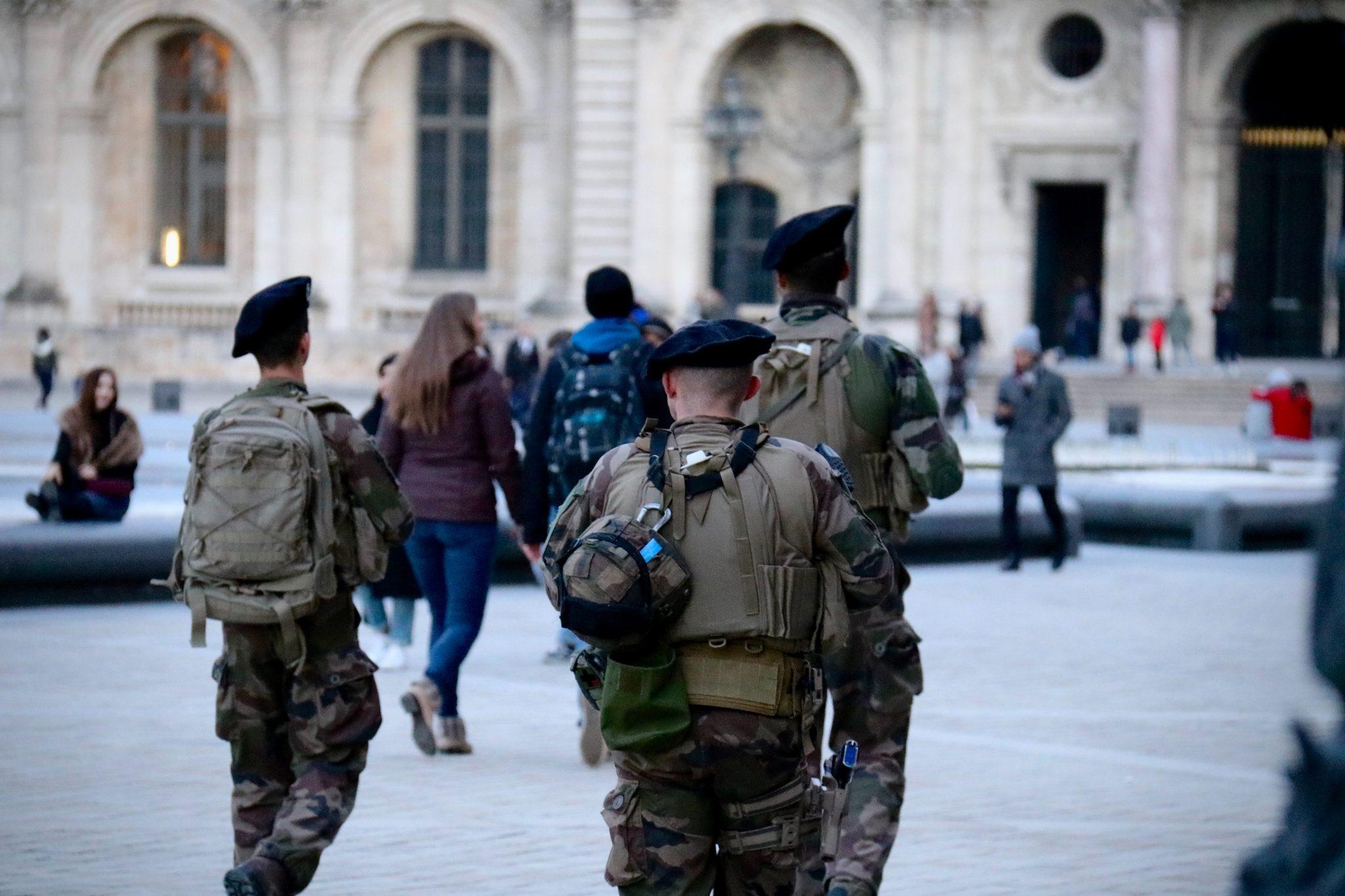 Note: The author has been taking part in the roleplay, supporting the republican side via supplies.

About a month ago, a fellow writer named The Doctor wrote an article about the beginning of Cansilica’s civil war. Since then, many events have happened, and we will look into them in this article

In the previous article, it was known that a man named general Kúl was the leader of the republican movement in Cansilica, which sought to remove the country’s monarch. Shortly after the split between Kúl and the Crown, he rallied his supporters and declared himself Imperator of the Cansilican republic. He followed this by rallying support from other nations to join in his fight. Empress Hesperia continued to call on her resources to defeat the Republicans, thus leading to the open fighting.

One of the first moves both sides made was to gather allies to get supplies. The loyalists gained the support of Joushiki Nante Iranai, while the republicans gained the support of Erskiellander and eventually Daunlaund. However, as information about the loyalist regime came spilling out (such as their slave codes), Joushiki Nante Iranai soon abandoned them. This left them without supplies and vulnerable to the republicans.

Several cities would soon become battlegrounds; Porogen, Vanta, Avadacha, New Ludlow, and Treader’s Lounge to name a few. Currently, most of the fighting has been happening around Porogen in St. Michael, where the city has been under siege since the beginning of the conflict.

Quickly, more and more provinces of Cansilica turned sides or were captured. While this was happening, an attack in Danatriss was carried out leading to the nation to surrender. However, the biggest blows were for the Loyalists when they lost Hibvazh and Lyonslavnia.

In Adavacha, Kúl gave the following words before the senate:

“My counterymen, we have put a challenge to the Crown, and we are succeeding. But this is not  easy, as you all know. The forces we lost during yesterday’s attack has left our Eastern front damaged, but no beyond repair. We must keep fighting, we must make our stand, we must win so those we lost will not have died in vain. May the Creator and his son watch over you all.”

In major Cansilican cities, including Dublin, Vanta and Koorgoltnu, the Loyalist forces were overthrown.

In Porogen, the flag of the Republic was waved. However, the loyalists caught them with their defences down – the Republicans were running low on supplies and the Loyalists were closing in. However, a rumbling came in the distance… the Krayajaij had arrived.

The Krayajaij are the second special forces in Cansilica, along with Ruvîiks. They have won battles while being outnumbered 40 to 1, and they have never lost a battle during the civil war. They turned the tide of the battle, securing the countryside and ostriking at the heart of Loyalist control.

The fighting has been fierce, but the Republicans seem to be winning, having pushed the Loyalists forces to the Eastern border. However, the Loyalists are likely to fight until the bitter end. It is now improbable that the Loyalists will win this war, however, as they are outnumbered and out of luck. But it is yet to be seen what the outcome of this uncivil war will be.
If you wish to view the roleplay, it is happening in the Universal Pact’s roleplay server, here.

Photo by Fabien Maurin on Unsplash