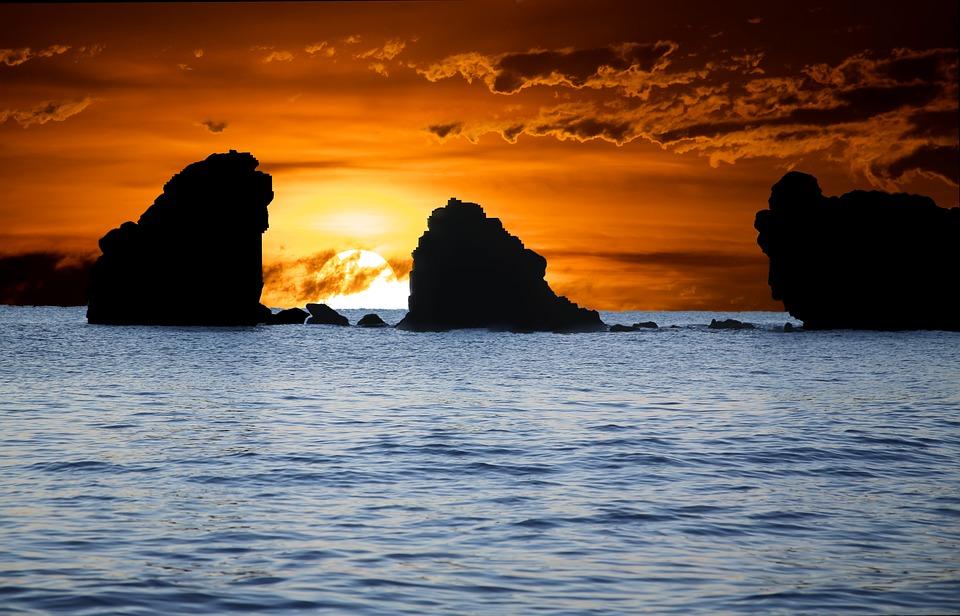 Campaigning Closed in The West Pacific’s May Election

On May 4, nominations opened in the latest round of elections in The West Pacific (TWP). In TWP, elections are held every three months for the posts of Speaker of the Hall of Nations and the Deputy Ministers of Cultural Affairs, Foreign Affairs and World Assembly Recruitment. The ministers themselves are appointed by the delegate, upholding the region’s long-held principle of meritocracy. This article shall be the first part of a two-part series on this month’s elections. The first part shall focus on the platforms of each candidate and the responses they have given to the questions asked, the second part will be an analysis of the results and a mini-interview with the winners of each post.

Reçueçn has pledged to continue the success Cultural Affairs has enjoyed across the board in recent months, with notable successes like the Festival of the Three Perfections and Burning Marsupial festivals and recent editions of the regional newspaper, The West Pacifican. Reçueçn promised more sports events and, in response to a question asked by Giovanniland, broached the idea of creating a new, separate roleplay canon with less focus on realism.

Fuentana’s campaign is based around three main pledges in the areas of: activity, regional culture and learning about, as well as building on the region’s legacy. Fuentana has pledged to ‘invite TWPers (whether on RMB or Discord, but especially on Discord) to join Pacific Con’ every day. Fuentana has further pledged to hold voicechat sessions to help new players understand the roleplay, if necessary.

For the post of Deputy Minister of Foreign Affairs, incumbent Deputy Minister Hyfy (also known as Gryphonian Alliance), former Speaker of the Hall of Nations Varanius, and Ambassador Mia, who represents the region in Osiris, The East Pacific and Lazarus, have all stood.

Hyfy has campaigned on a platform of increasing membership of the Foreign Affairs (FA) department and encouraging inactive ambassadors to become more active so as to ensure greater coverage of TWP’s embassy regions. This would be done via outreach to active members of the Hall of Nations and potentially through mentions of FA ambassadorship openings in the Today in the West posts. They have also pledged the innovative new idea of special foreign update editions that are sent to a region after they have done a festival with TWP, said special editions would contain the best bits of the festival.

Varanius has promised to work with the Cultural Affairs (CA) department on more interregional events by facilitating easier communication between the CA department and other region’s cultural ministries, increase TWP’s participation in the World Assembly, recruit more diplomats to focus on embassies in Thalassia, Thaecia, and Forest and reorder the ranked ambassador list. Varanius has reassured members of the Hall of Nations that he would pick The West Pacific FA first if a conflict of interest occurred between TWP FA and the foreign policy of either The Rejected Realms or Wintreath, regions he is both involved in as an ambassador.

Mia’s campaign revolves around a few core ideas, namely improving a diplomat’s abilities so they can more effectively represent TWP and its interests and increasing TWP’s participation in the World Assembly. On the topic of diplomats, Mia proposes to create individual challenges for diplomats each month, create a mentoring system and adjusting the diplomat report process to ensure the right data is being gathered. They further pledged to work closely on the World Assembly, stating that “we should be focusing our energy where it is key to the direction of where we’re headed with GA and SC.”

There was no incumbent running for the Deputy Minister of World Assembly Recruitment post, with Aelitia stepping up to lead the Ministry due to Sensorland’s leave of absence not long before the start of elections, however, two candidates have been nominated. The Unified Missourtama States, commonly known as TUMS, who authored SC Resolution #302 (Commend Halo) and Saransh, a relatively new member of TWP but by no means a new NationStates player with previous experience in Yggdrasil.

In the field of recruitment, TUMS stated their intent to continue the Masses dispatch, which was introduced when Sensorland was Minister of World Assembly Recruitment and has successfully continued under Aelitia, concluding that, in his opinion, TWP was doing well in terms of recruitment. In terms of the World Assembly, TUMS highlighted his credentials as one of only two citizens to have authored a WA resolution, alongside Kawaii. TUMS also promised to build on the platform provided by UTWP where every student is asked to draft a WA resolution, and where the first draft cf Commend Halo came from, by providing more clinics, mentors, and lectures.

Seransh acknowledged their status as a newcomer to TWP but stressed his experience in the areas of the World Assembly and Recruitment in other regions. He did not offer any views regarding the World Assembly, instead listing his experience in the area, including drafting a GA resolution that never went to vote. On the area of recruitment however, Seransh had more opinions, stating that they believed “TWP faces a challenge of removing small puppets and the induction/recruitment of genuine nations within the Hall of Nations or TWP’s citizenship forum”, aiming to achieve this via greater engagement through telegrams and the Regional Message Board.

Speaker of the Hall of Nations

Incumbent speaker Giovanniland is seeking a second term in the election and are faced by a new member, Zoran, who has only been a member of TWP for a little over a month.

Giovanniland has stressed their experience in the role, stating that they have what they feel are the three key attributes for any candidate: activity, dedication, and comprehension. They have also pledged to continue the Regional Commendations project, which aims to recognise long time members of TWP who have contributed significantly to the region as well as promoting TWP’s long history. Giovanniland has emphasised how his knowledge of the region’s history makes him extremely capable of reaching this goal.

Zoran acknowledged his status as a new member of TWP but stated that they have picked up the region’s culture and structure quickly. They aim to ensure newer members can get involved in creating regional commendations by informing them that their input is welcome and encouraging their participation. They also intend to create a new members guide explaining what the Hall of Nations is, emphasising TWP’s long-standing tradition of meritocracy and explaining how to participate in the legislature.

With polls opening a few hours ago and closing on May 10, it remains to be seen who will emerge victorious from what has been a well-fought election with excellent levels of participation from voters and candidates alike.