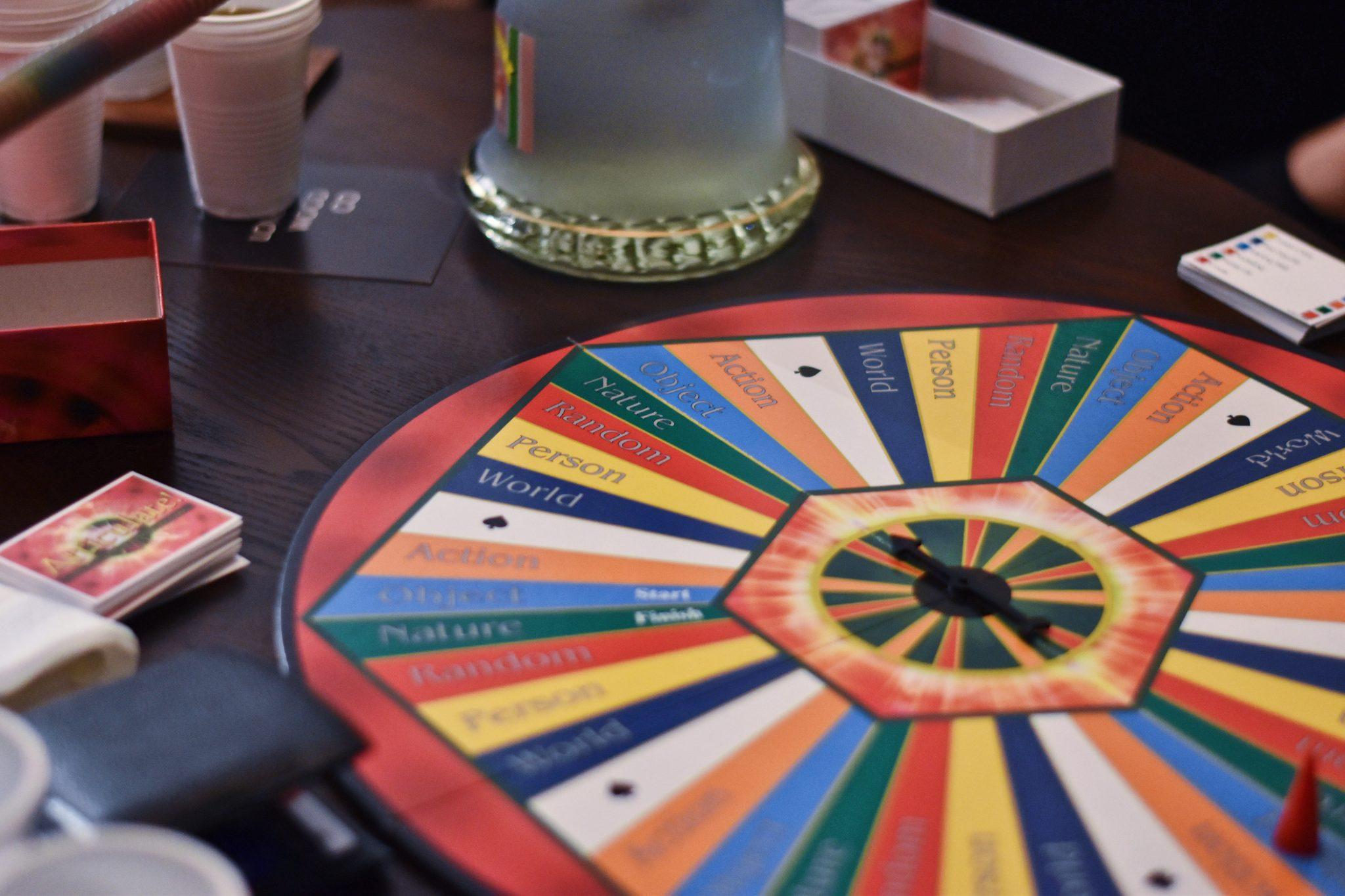 Best Roleplays of the Month: February 2019

18 readers voted on their favourite out of all eight nominees. The top three were:

3. A World About To Break

Note: The author is taking part in this roleplay and has the intention of writing about it in further detail at a later date.

A World About To Break is a sandbox-style roleplay set in 2030, where empires compete for territory. With elements of Modern and Post-Modern technology, this roleplay is the most developed of the top three. Notable members include Hypron, Atakia, Canada and Iran.

“We Have Lots Of New Friends” is a much more restricted roleplay than A World About To Break. It is all about the Falklands conflict, and can be summarised as a re-imagining of the conflict. Despite the lack of progress made, the roleplay is excellent, especially by Neureich am Fischbach, Valkiir, Saint Georgia Island and United Avon.

In terms of restrictiveness, The European Cold War is between the above two roleplays. While there are two giant nations, which the roleplay is centered around, and Europe and Russia are completely off-limits, there is a lot of freedom around what your nations does, how it reacts to events and who it aligns with. There has been a little development, and notable roleplayers include Bolslania and Trans Slavia, the main two nations, and Derika, who roleplays Japan.

Note: These results include the author’s vote, which was discarded following a tie between the 2nd- and 3rd-placed results. All nominated roleplays are shown.

While the votes were spread out, The European Cold War dominated compared to some of the other roleplays. Additionally, Mutation and Dawn Of Champions Tournament received no votes. This was the complete opposite of what I predicted before releasing the poll.