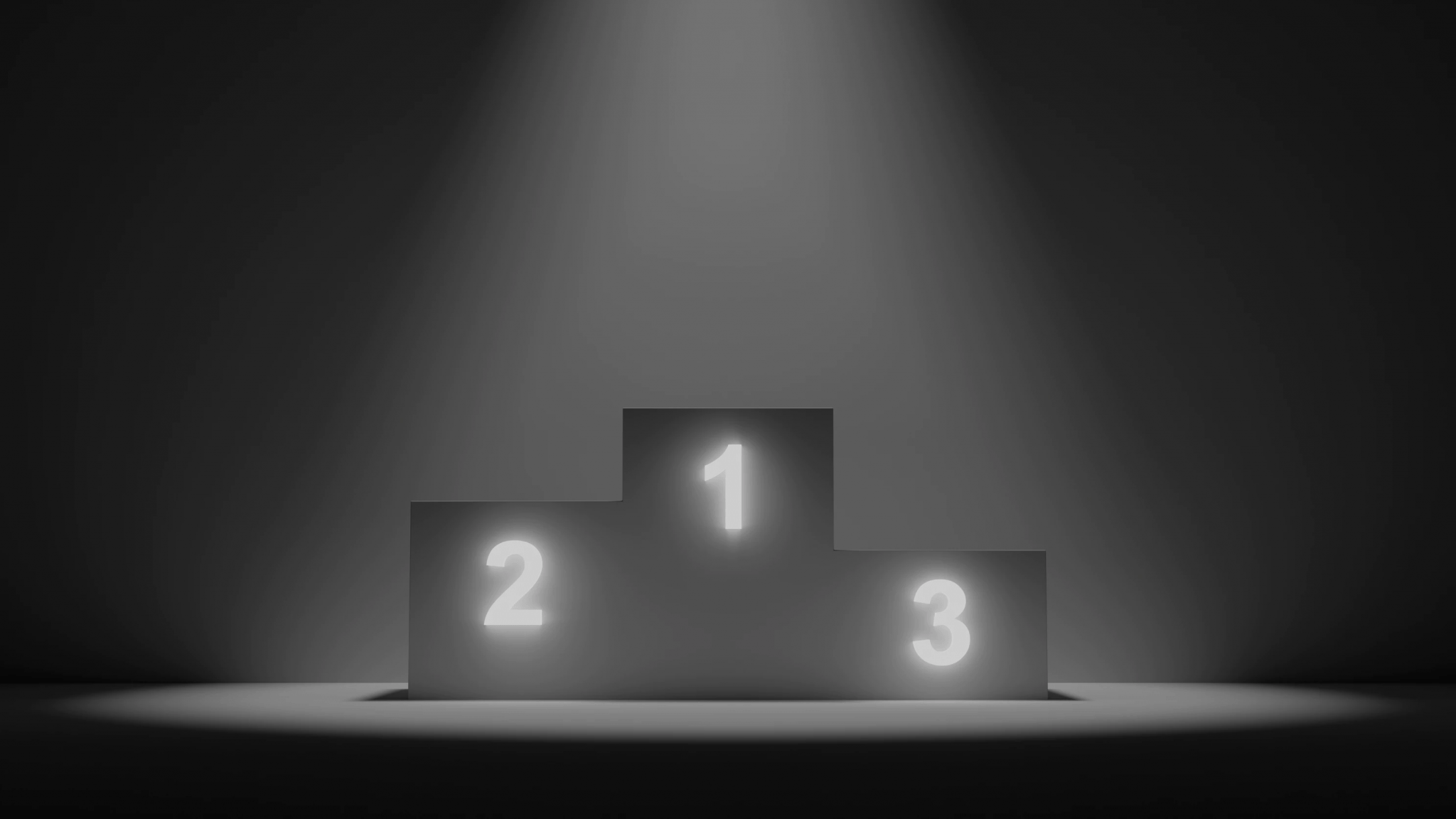 We thought we would be getting the third season of trading cards… but what we got instead was a half-baked event that was a complete waste of time and an overall disappointment to the NationStates community.

It is a mystery to me how they managed to make such an unfun and unengaging event for this year’s April Fools’ Day. Historically, many of the April Fools’ events have brought lasting change to NationStates by introducing new game mechanics; among these are the annual N-Day event and Trading Cards, which have become a popular feature since their first appearance in 2018. In light of these predecessors, many were eagerly awaiting this year’s surprise. But their hopes were in vain.

The first thing you notice is that this was not actually a democratic ‘vote’ in the sense you might expect when you are supposedly voting for the best nation in the world. The algorithm chooses two nations for you each time, and you are asked to select the ‘better’ one. This has simply nothing to do with the purpose of an election.

Let’s say, for example, that I think Testlandia is the best nation in the game and, as such, I would like to vote for it in this contest. Bad luck! I am at the mercy of the computer randomly suggesting me Testlandia so that I can actually cast my vote for it – and the chance of one specific nation popping up when the game can suggest you almost 250,000 is close to zero.

Therefore, the nation that ultimately won this contest was guaranteed to not be the most well-liked one, but simply the one that was suggested most frequently by the algorithm. Not to mention that the voters’ criteria were all over the place, with some people choosing the best motto, some the best flag and others always picking the option on the left. This is not in the slightest representative of actual sympathies for certain nations.

In what world is this fun or engaging? You can’t actually vote for someone specific, and to make matters worse, the way this event is organized makes it become horribly boring after exactly five seconds. Nobody enjoys repeatedly clicking a button to choose between two card farmers or otherwise unknown nations. The unpleasant surprise is even bigger when looking at what many in the community had hoped for: a third season of trading cards, which would have actually been something nice for many to enjoy. After all, the admins have been dormant regarding cards since the second season was released in December 2019, so it was a feasible time for a new edition to be announced.

Admittedly, the voting process did lead to some unexpected funny discoveries, such as the nation ‘The Church of Dino Jesus’. Nonetheless, it can’t be disputed that the way the event was organized was a mess. The idea behind avoiding a direct vote was most likely to minimize the influence of puppet nations; however, the result was an unbelievably clumsy method that ended up simply removing real choice altogether and replacing it with pure chance.

This method does indeed make puppets near irrelevant, but only due to the fact that only an insane person would use multiple nations to speed through voting and eventually get a specific nation suggested on multiple accounts. It is even more baffling because NationStates itself has already created a better system – that of the World Assembly Secretary-General election. There, only registered World Assembly nations were able to vote, achieving the same purpose without removing the option to choose a certain candidate directly.

It is a complete mystery to me why the admins did not choose to go down that path, but instead came up with the mess we experienced two days ago. The only possible explanation is laziness or lack of time.

And why this particular event at all? I have never asked myself what the best nation in NationStates is, and I cannot imagine that this is such a burning question in the community that you have to dedicate an entire special event to it and – god forbid – sacrifice other ideas in favour of this disappointment. You can pull this event off as a one-time gag, sure, but don’t take away our April Fools’ Day for it!

The April Fools’ event was chaos without structure or thought. Not only did it feel like it was quickly scraped together on March 31, but it was also unparalleled in its failure to meet expectations. I genuinely think that it would have been better to not have an event at all instead of this loveless mess.