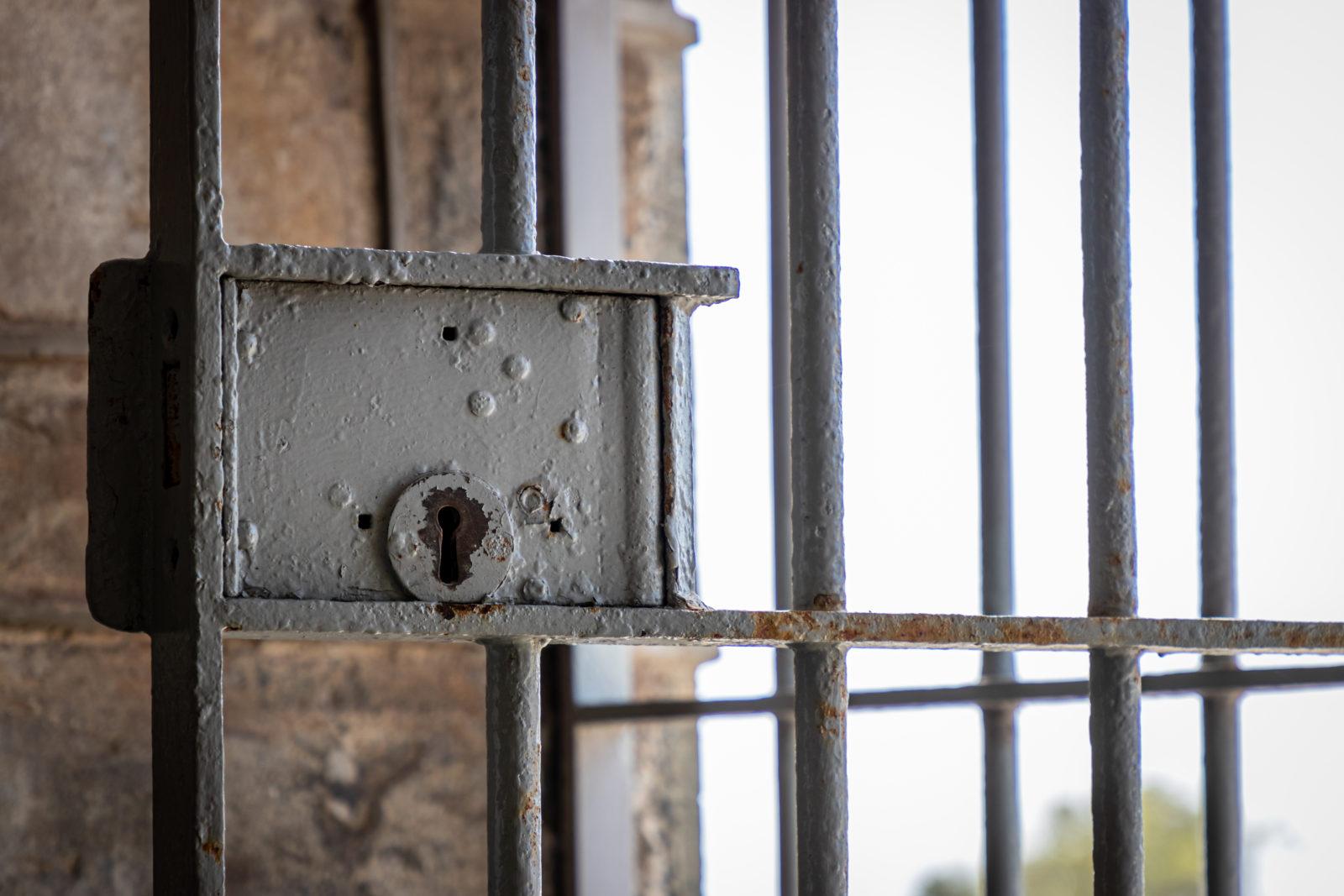 In a recent address to the region of Balder, Statsminister Bowzin announced charges against Griffindor13, a member of his cabinet as Minister of World Assembly Affairs, of treason and deception. In the address, it was alleged that Griffindor13 was responsible for organising a conspiracy which included plans to “secure the delegacy” through military means.

In the proceedings which followed, Aexnidaral was tasked by the Statsminister with representing the Government as Attorney General. Balder has no standing judges but selects an individual to act as an Arbiter (judge) on a case by case basis by agreement of the parties. Crown Prince OnderKelkia was appointed as Arbiter for this case by mutual decision of Griffindor13 and the Government.

Griffindor13 admitted to falsely implicating Danst in the conspiracy but claimed that his other statements were justified, even if untrue.

In presenting the Government’s case, the Attorney General submitted exhibits, including a screenshot in which Griffindor13 proposed the creation of a private military server to “secure the Delegacy”. To substantiate the Deception charge, the Attorney General documented evidence of Griffindor13 denying any mention of securing the delegacy, denying the existence of “Operation Heimdall”‘s private server, attempting to implicate another Balderan (Danst) in the conspiracy, and claiming that he was not the primary instigator.

The Attorney General presented evidence which he argued showed each of Griffindor13’s claims was false. Griffindor13 denied the central allegation of plotting to “secure the delegacy”, claiming that they could not remember whether or not the discussion shown in the screenshot produced by the Government occurred, however, Griffindor13 admitted to falsely implicating Danst in the conspiracy but claimed that his other statements were justified, even if untrue.

After the closing statements by the Attorney General and Griffindor13, Arbiter OnderKelkia delivered his judgement on 20 February. In his judgement, he found Griffindor13 guilty on both counts and sentenced them to six months banishment for the offence of treason, and to seven weeks of banishment for the offence of deception. The sentence of six months banishment was the mandatory minimum for Treason specified in the Criminal Code of Balder.