Xecrio has been on NationStates for over four years, and during that time has worked in both the legislative and executive branches of LCRUA, serving as President and Councillor, before moving to Europeia in July 2019. During that time, he has served as Minister of Communications, an EBC Managing Director and, most recently, Deputy Minister of Radio. He is a Politics and Gameplay writer for NationSates Today. 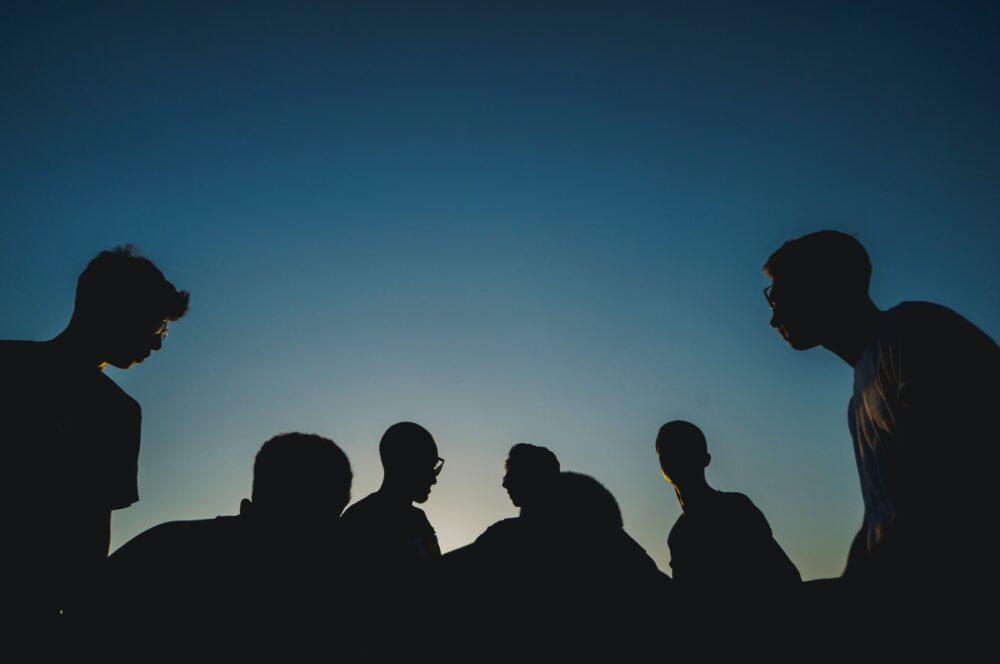 The most recent executive election in The Communist Bloc was largely uncompetitive, with only two new Ministers out of six total; questions remain about interest in government within the region.