Whatermelons is Honeydewistania's discord name, and he has been playing NationStates for two years and a month. He has served many positions in multiple regions, notably Chief Mariner of the Mariner Trench, a position he still holds, and Founder + WA Delegate of the now dissolved Sikhi Empire. Whatermelons is a leftist. He is the gameplay correspondent for NationStates Today. He has ten fish. 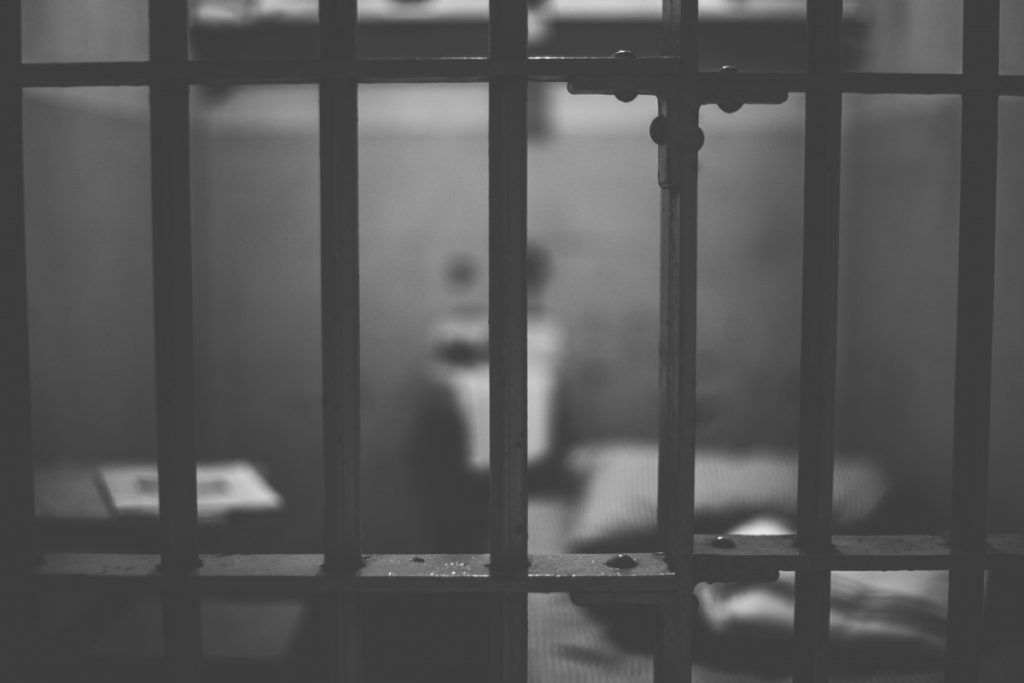 Following a flurry of activities, the PM of Hive pleads guilty of treason and is banned for life. 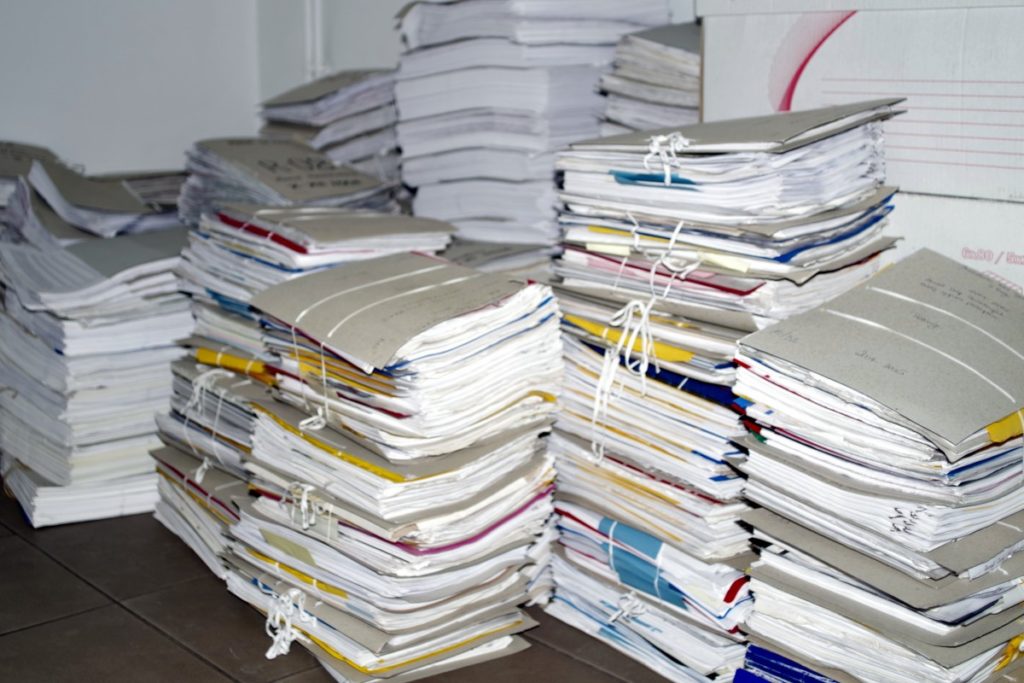 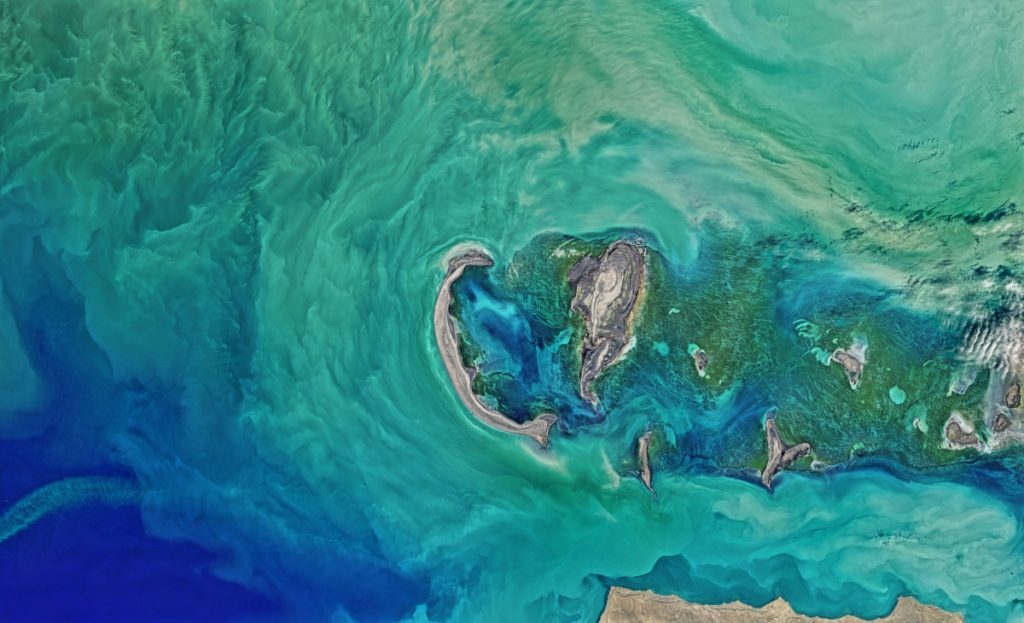