Vamperiall is a widely known name in NationStates. They are a former Corporal in The Black Hawks, Raqib of the Sekhmet Legion, Corporal of Amestris and General of The Volt Guard. They are currently the Emperor of Voltarium, a small but active region. Vamperiall has also been a citizen of many other regions, and has retired to The West Pacific, Kingdom of Great Britain and Voltarium. 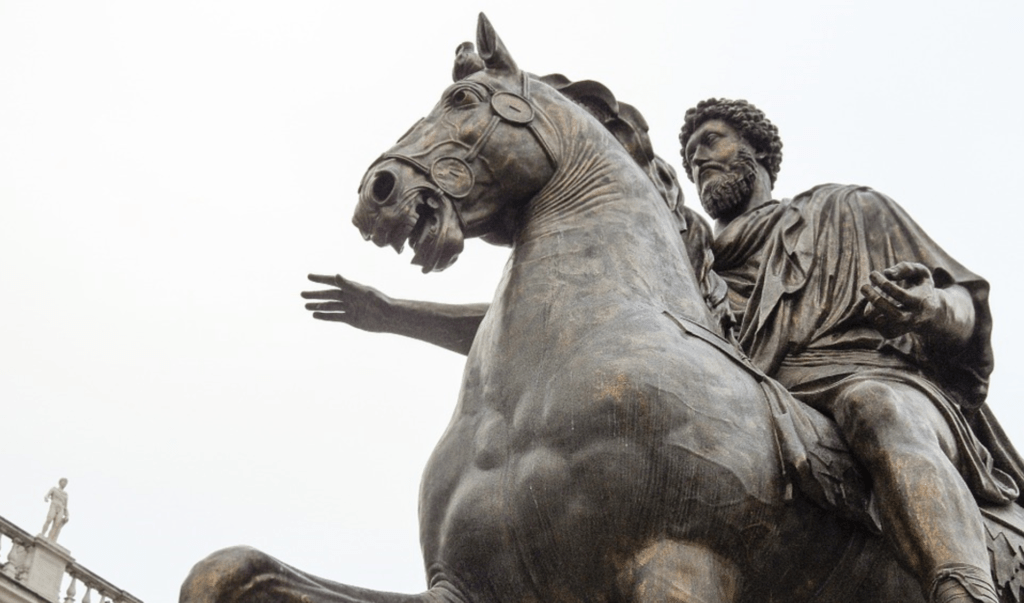 Salvarity speaks about their legacy as the ex-Legatus Prefect of the Empire of Mare Nostrum, including foreign affairs, their successor, and what the future holds for them in NS. 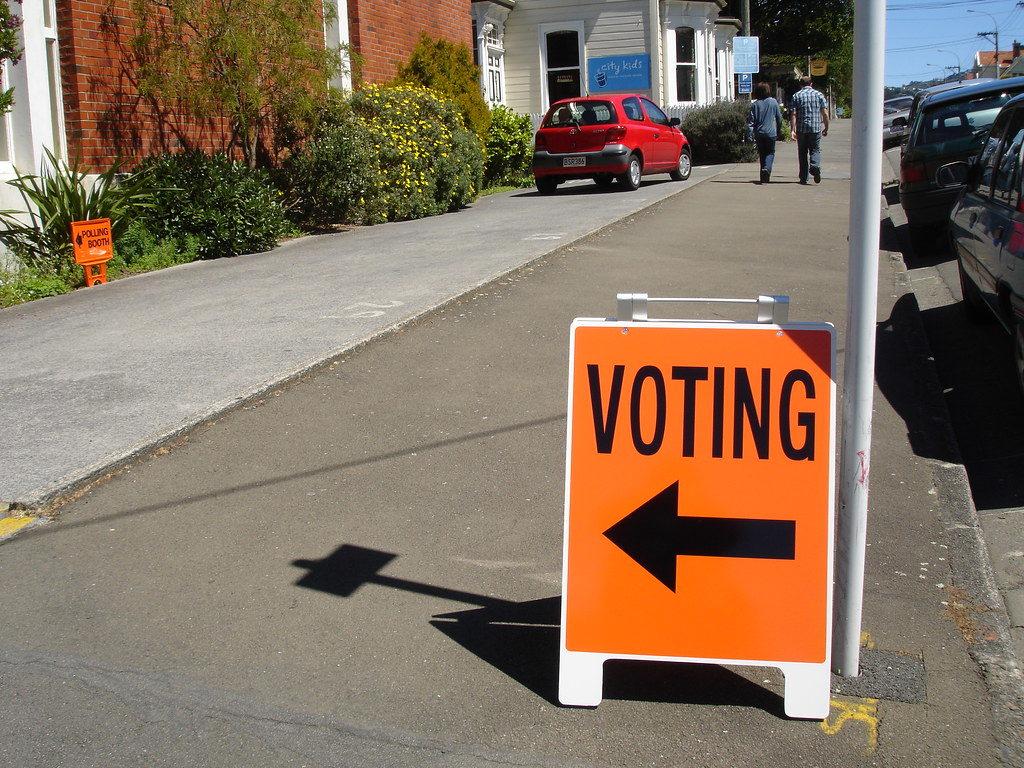