Posts published by “The Macabees”

The Golden Throne, also known as The Macabees, is the founding country of the region of Greater Dienstad. He first joined in June 2003 and since then has gone on to lead the NS Draftroom, the PMT Community Thread, as well as join the NationStates Mentor team as a Senior International Incidents Mentor. The Golden Throne was commended by the Security Council in Security Council Resolution #237. 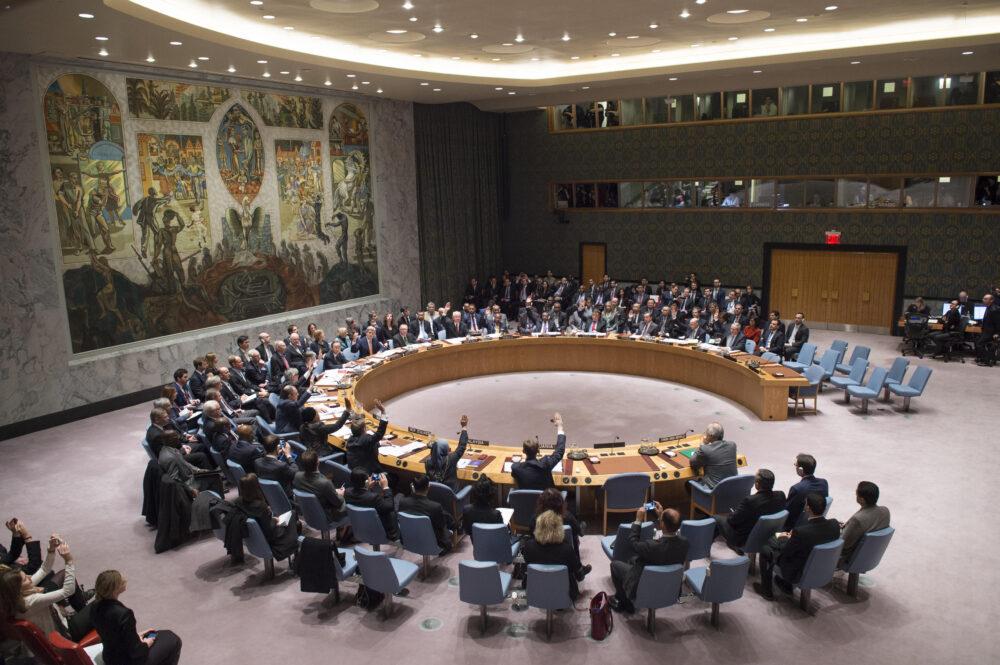 The Security Council's commendation of The Golden Throne and condemnation of the Ordenite Fourth Reich catalyzed the formation of a new, bipolar world order in Greater Dienstad.