Tater has played NationStates since November 2017 as 'Dus Osts'. In April 2018, he moved to the now-defunct Palumban Nations, being a prominent writer for the Palumban Weekly newsletter. He was also the driving force behind the action against the Micro Union, and is well known for his vast sea of knowledge related to the automobile. 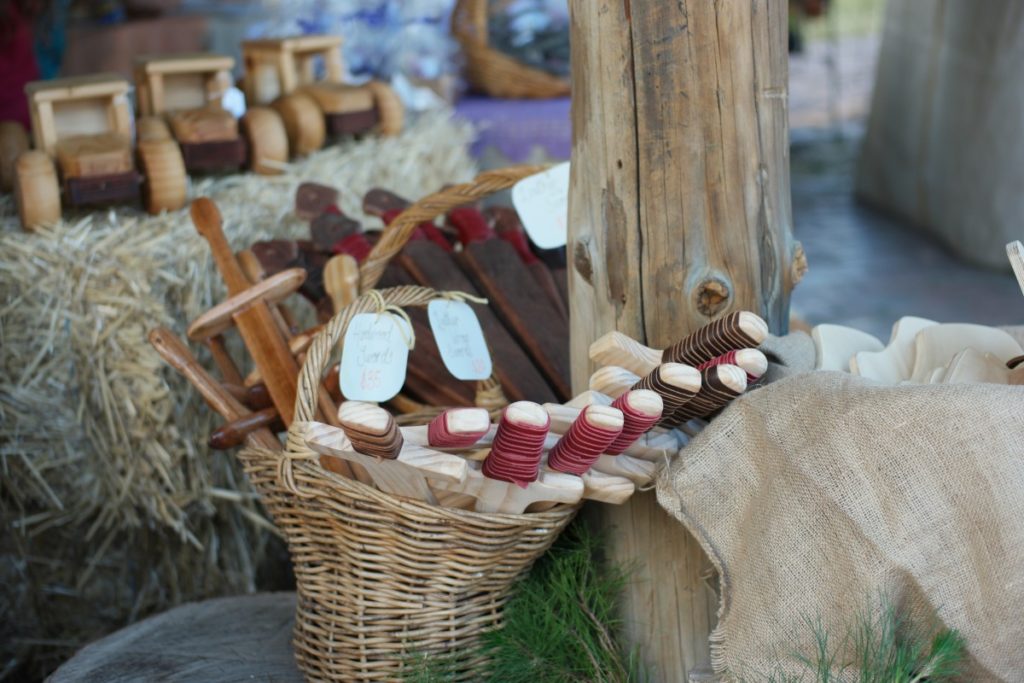 A war taking place in the battlefields of the minor UCRs - it has more drama than you might imagine. 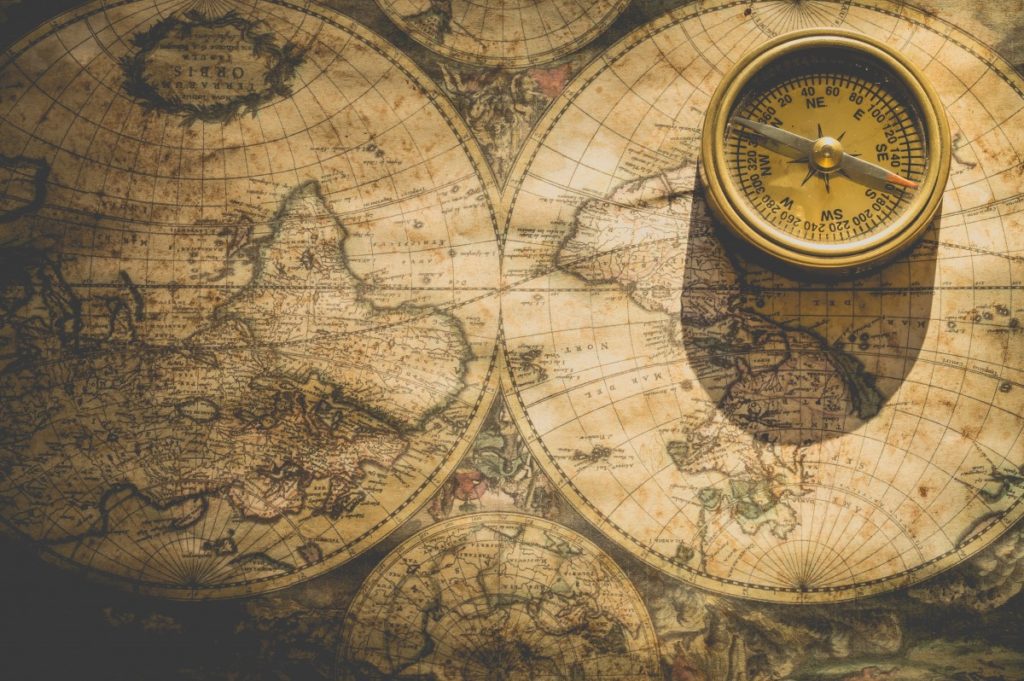 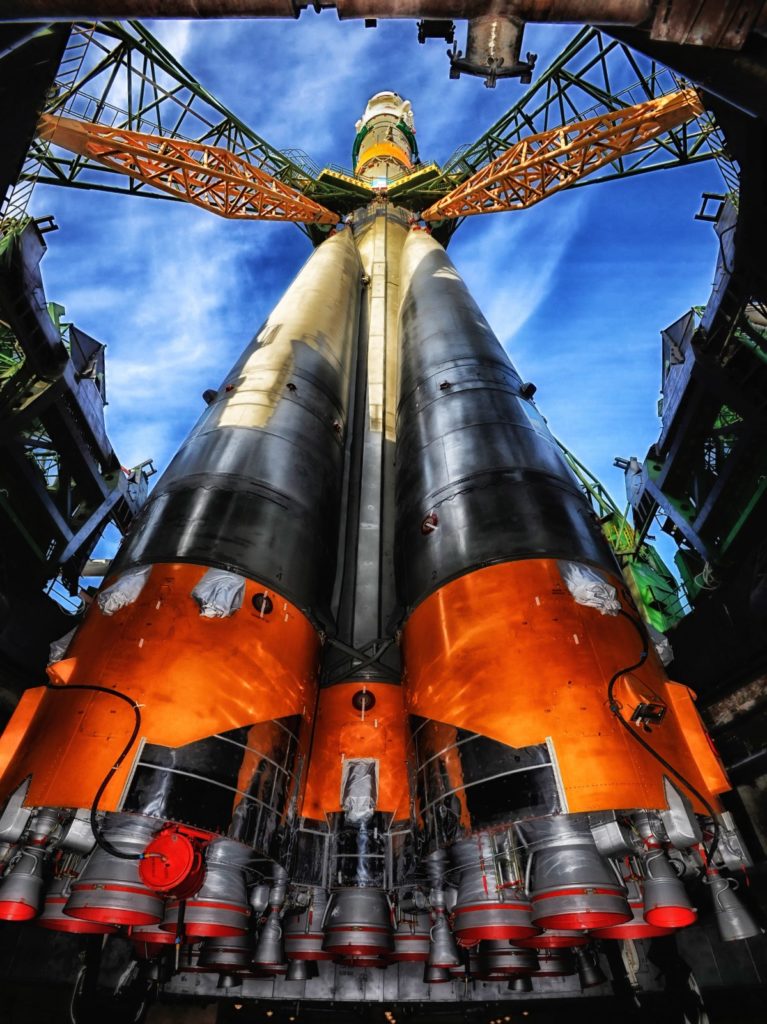