SkyGreen first joined NationStates in March 2014. He has spent a majority of his career in Europeia, serving in multiple positions over two years. SkyGreen is also the founder of Sky Haven, where he currently serves as Minordomo (Minister) of Culture. SkyGreen is a politics and gameplay writer for NationStates Today, as well as a member of the graphics & publishing team. 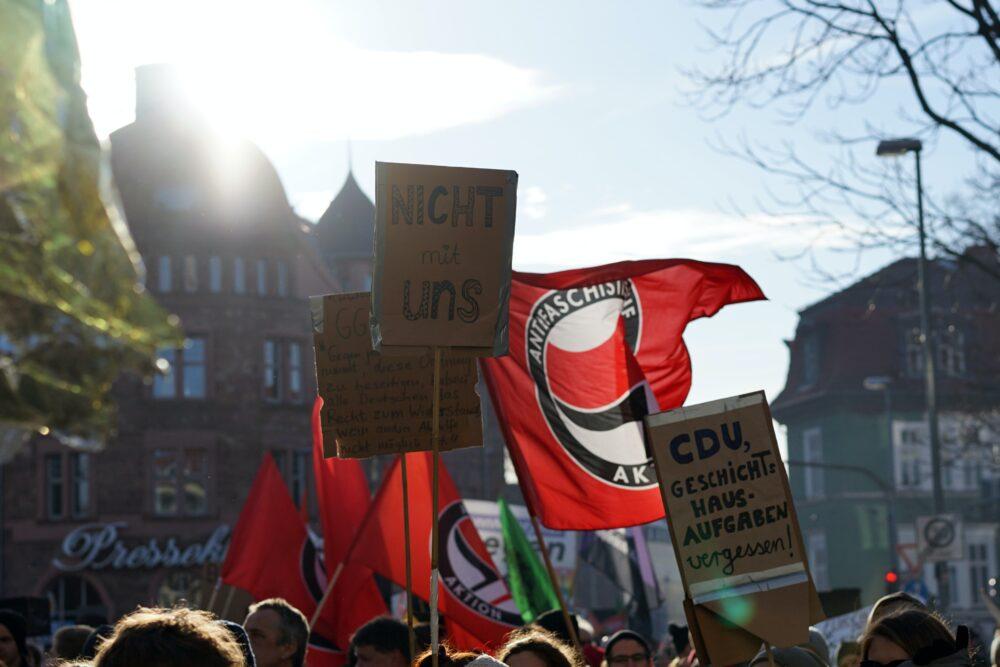 SkyGreen discusses the destruction of Sanctum and why it was targeted. 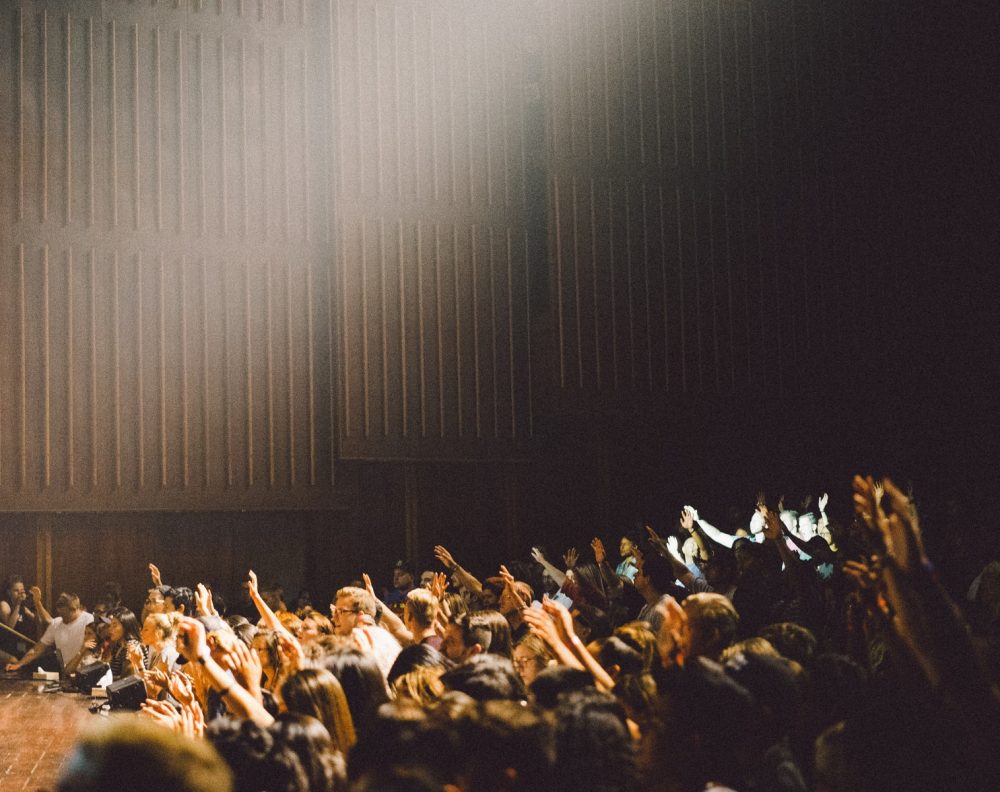