Rivers Island, also known as Rivers, joined NationStates in August 2020. They currently serve as a legislator in The South Pacific, and also hold citizenship in Spiritus. They are a Politics and Gameplay writer for NationStates Today. 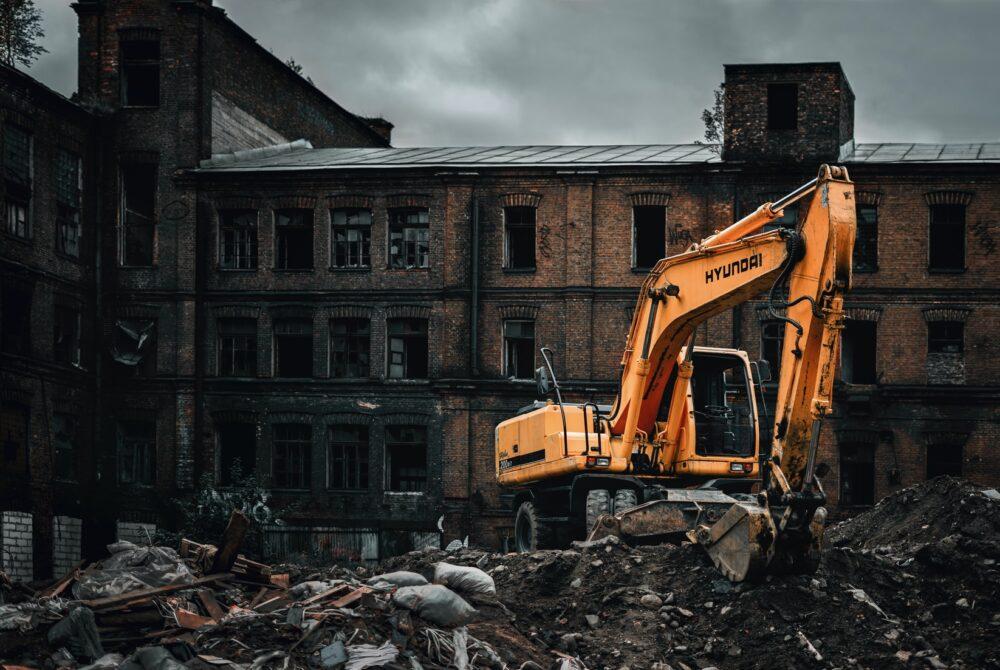 The Warzone community recently passed a milestone: one year since the collapse of the Federation. The alliance, which lasted less than two years, ended in tears with accusations of corruption and resignations.