Precoixious resides in The Communist Bloc as an executive Minister. They occasionally contribute to articles alongside managing and staff other functions, serving as the Human Resources Director of NationStates Today. 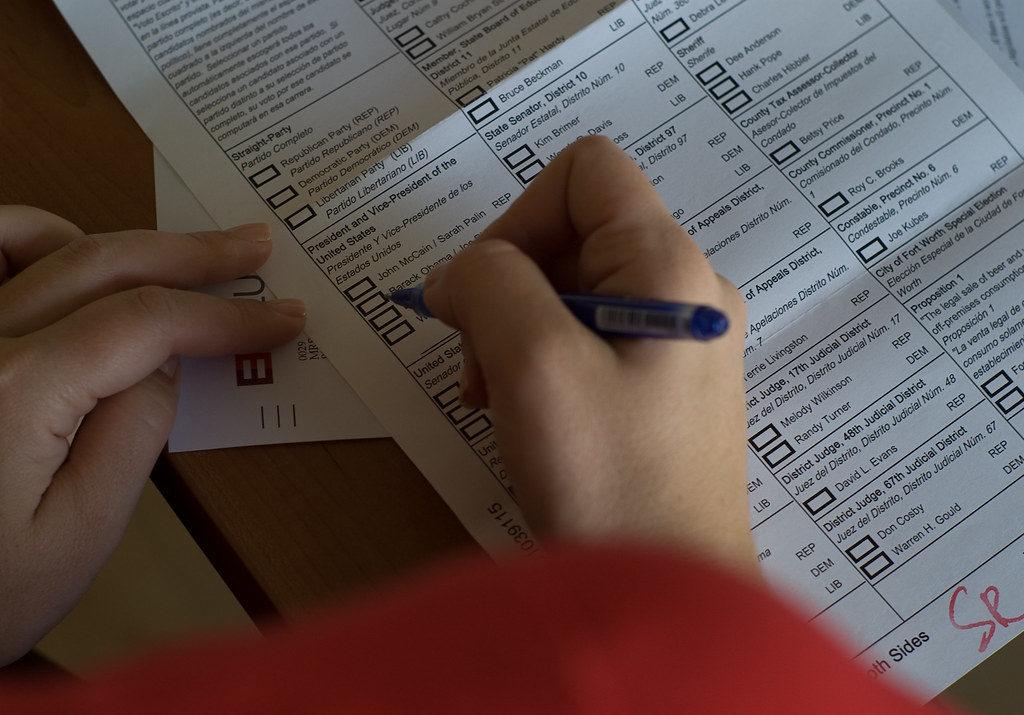 The Communist Bloc holds elections for its second-highest position after the resignation of its General Secretary.