New Arkados has been on NationStates for over 2 years, residing primarily in The Leftist Assembly. They served one term as Secretary of the region from December 2018 to March 2019, and continue to be an active presence and voice in the region's Discord server. They do not hold a staff position in NationStates Today, but hosted their region's Secretary debate on behalf of the organisation for the December 2019 general election. 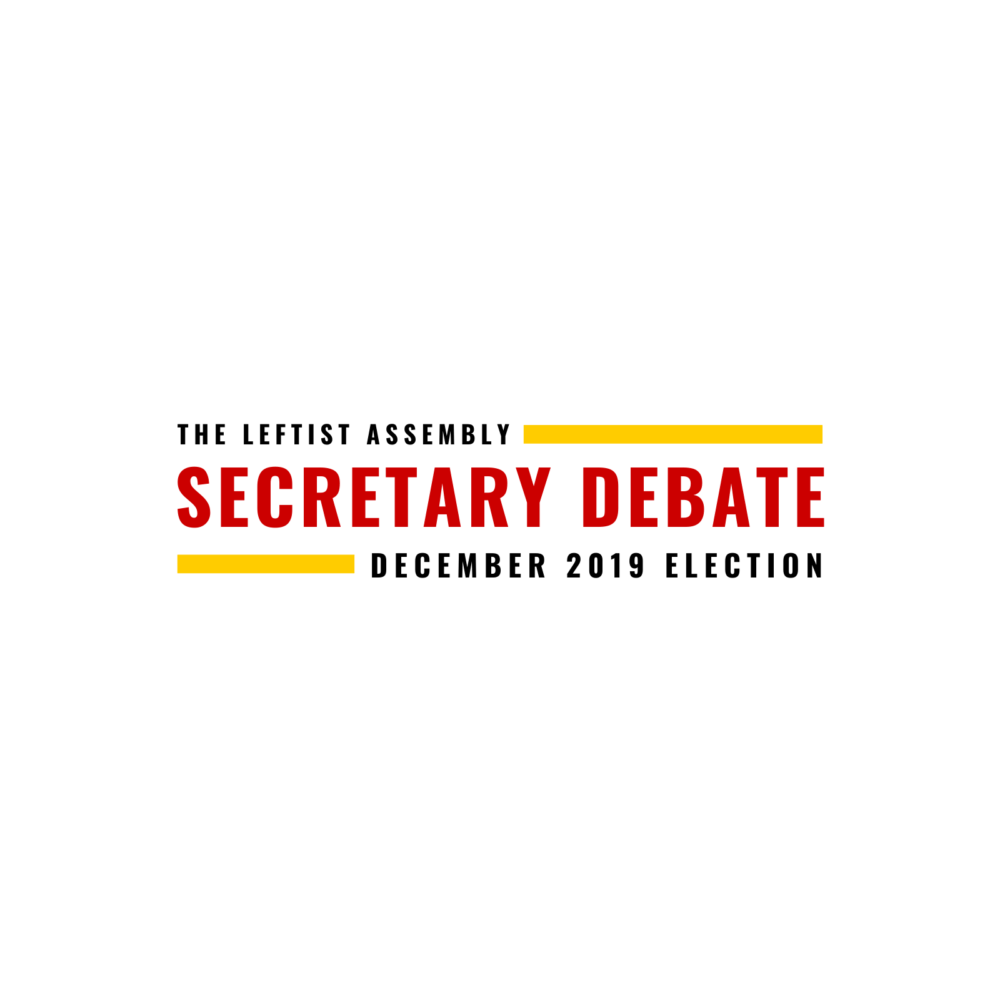 New Arkados hosts a debate between Greylyn and Llorens, the two candidates for Secretary of The Leftist Assembly in the December 2019 election, who discuss Cabinet changes, foreign affairs, roleplay, and more.