Nationific has been lurking in NS for quite a while now, after joining in early 2019. He enjoys writing and generally having fun in various NationStates-related discord servers. He has held various positions in the 5 regions he has been an active part of over his time in NS. Nationific currently resides in the Cyrannus Star System, working as a writer in the Colonial News Service and is also Minister of Internal Affairs in Edlhus. 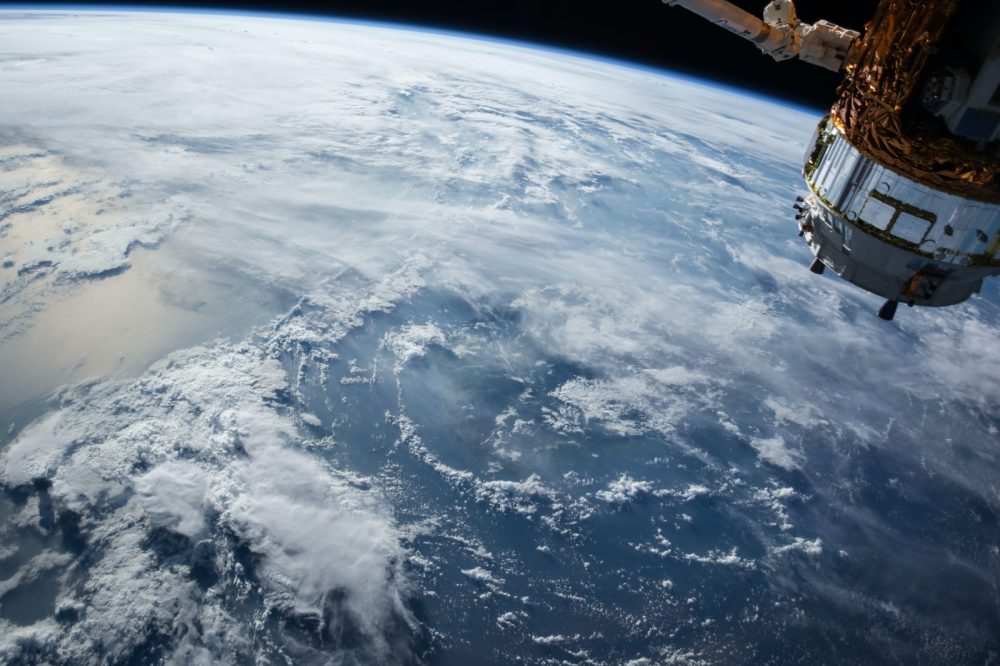