Lord Dominator goes by a number of different names but is mostly known as LD or Dom. They have been playing NationStates since early 2015 and have enjoyed nearly every forum community on the site at some point (except for F7 and Sports). They are most active as a member of The Black Hawks' Council of Hawks and as the World Assembly Minister or advisor in several regions, and are a guest writer for NationStates Today. 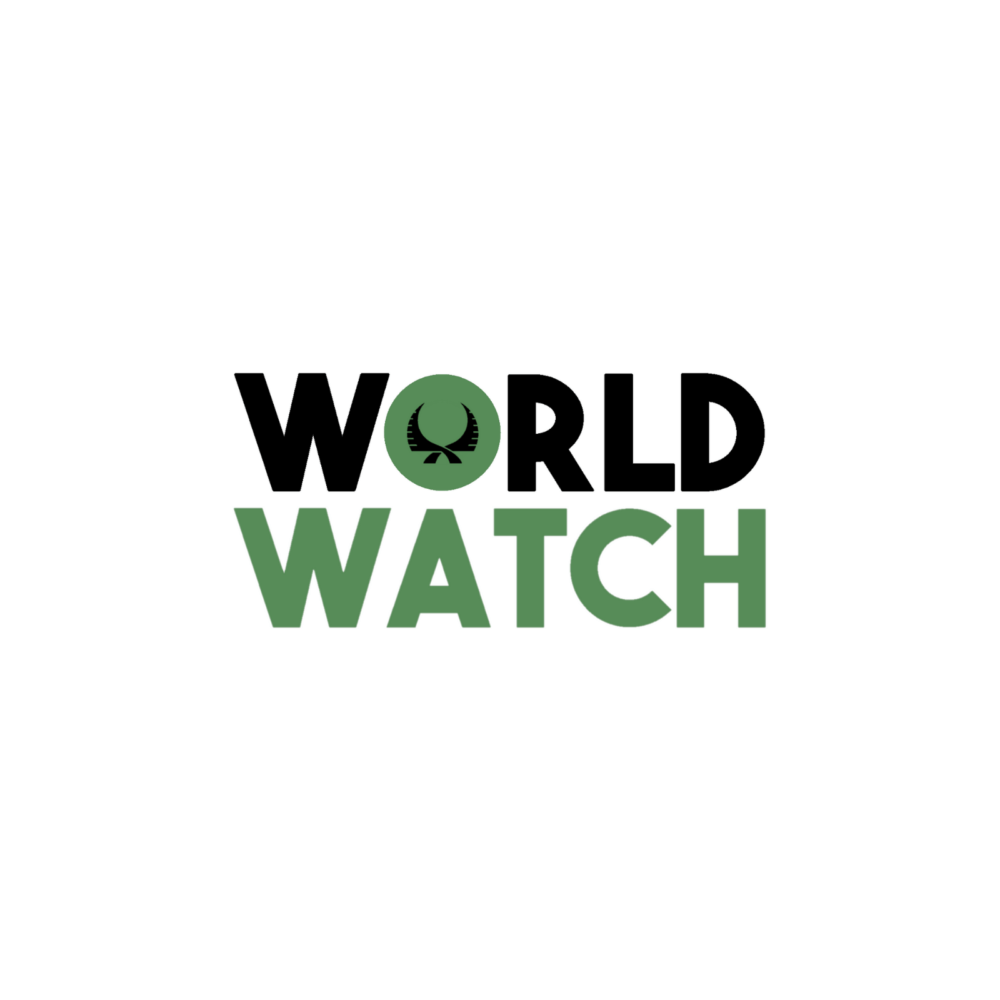 In this new series, Lord Dominator takes a look at the recent developments of the World Assembly; the last few months have been marked by long resolution chains and a buzz of voting activity.