LilStapler has been playing NationStates on and off for the past four years, spending the last year in The Communist Bloc. During his time in the Bloc, he has held the position of General Secretary, as well as Premier, General of the People's Revolutionary Armed Forces, and several other Executive positions. He most notably spearheaded the effort to fix and bridge relations between the Bloc and numerous other regions. LilStapler is also an avid Minecraft player, dedicating at least 10 hours a day to the game. 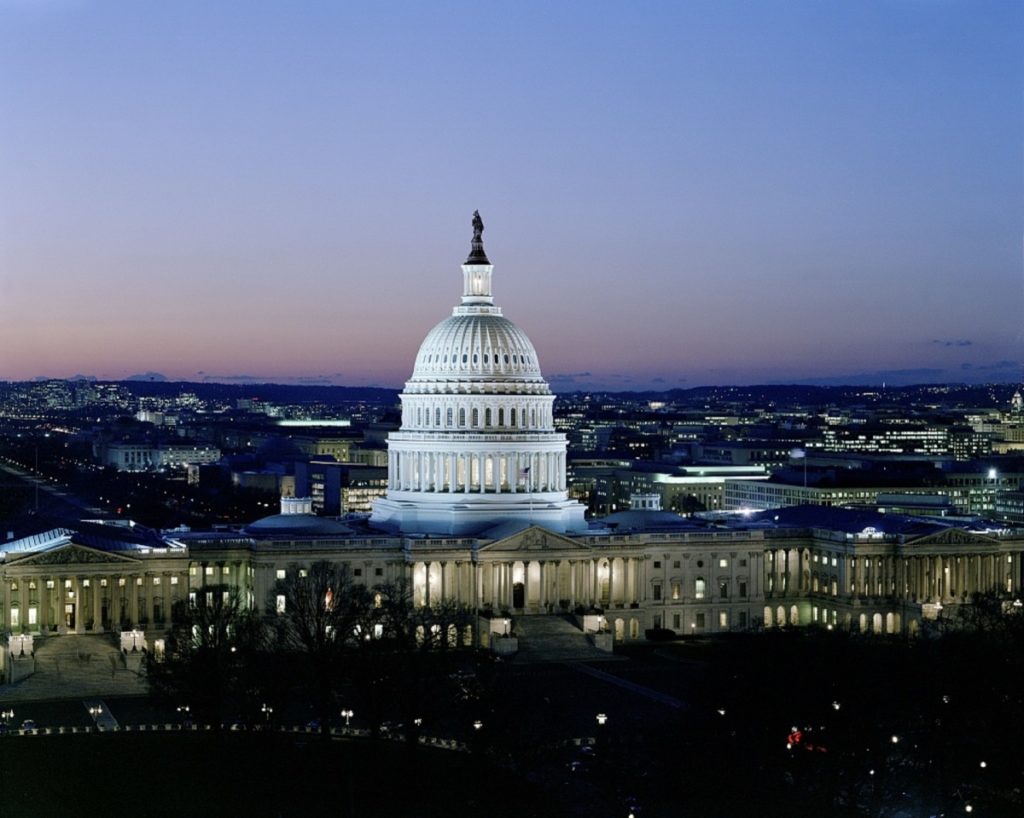 The US shutdown has brought the government of one of the world's largest democracies to a standstill. We need to question who really wins from this, according to LilStapler. 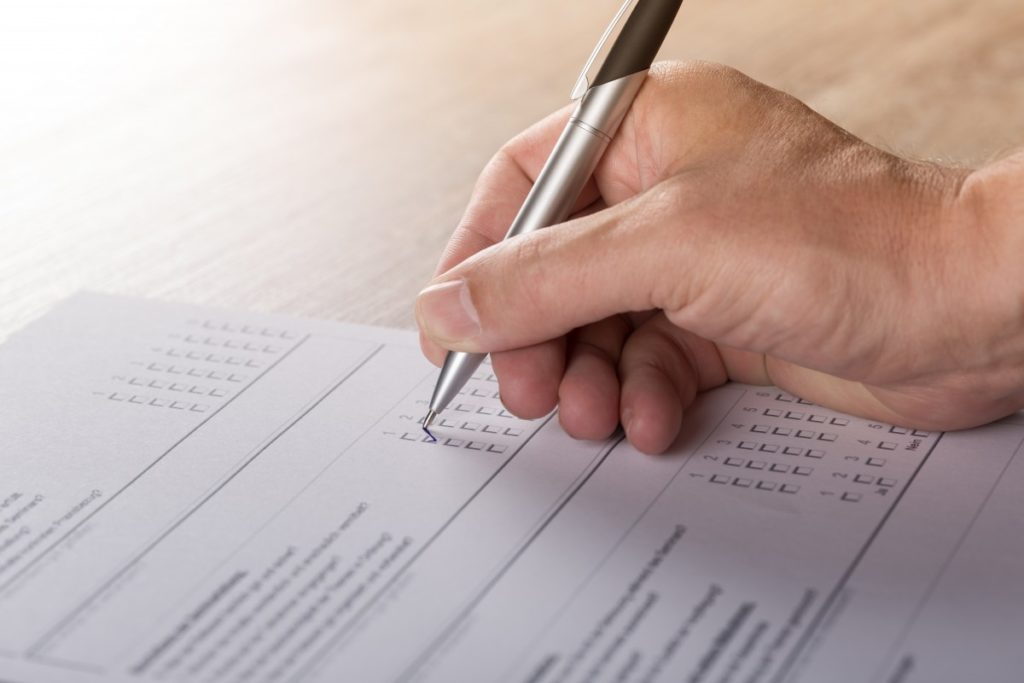