Josh has a storied career in NationStates, having played for over four years. His journey has taken him through many UCRs, some less savoury than others, but most notably including Gay. He has also ventured into The West Pacific and Osiris, having held Community Affairs positions and a Guardianship in the latter, and is now on his own new region. Josh enjoys debating political philosophy with anyone who'll take the time to engage with him. He also likes talking at anyone who will listen, lending him a position as a guest writer for NationStates Today. 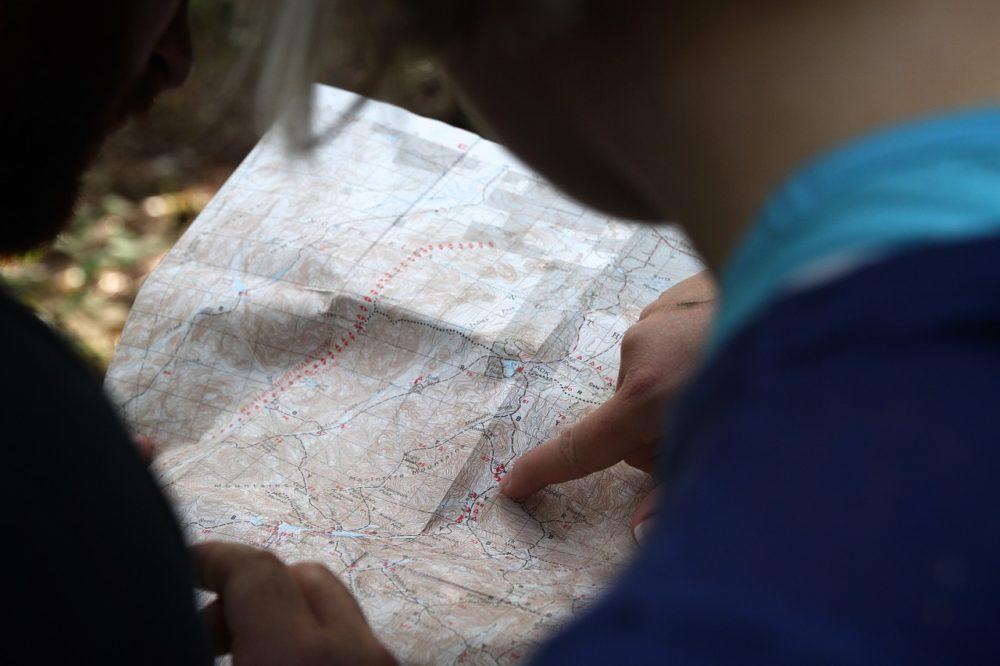 As a new founder after years between different communities, Josh reflects on the challenges and lessons learnt on this new endeavour. Most importantly, he argues, a founder must first understand the game.