JayDee joined NationStates in July 2016, initially settling in Europeia where he would go on to serve multiple terms as Senator and a stint as Justice and Minister of Communications. Beyond the borders of Europeia, they currently serve as Chief Judge and Delegate of the United Kingdom and previously as a member of the Kingdom of Great Britain's Supreme Court for two years. Their favourite things include ignoring Onderwalls, praising Violet, and Oxford commas. They are a Politics and Gameplay writer for NationStates Today, as well as a member of the Public Relations staff. 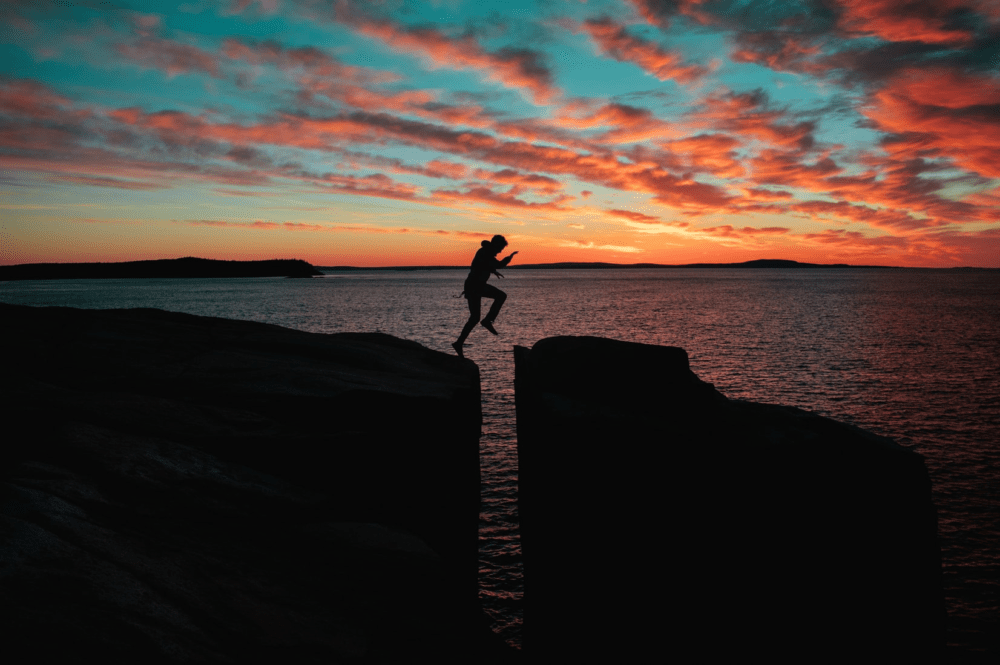 The divide between regionalists and cosmopolitans is but one dichotomy in the world of NationStates. JayDee sits down with three regionalists to explore each side's unique opportunities and challenges. 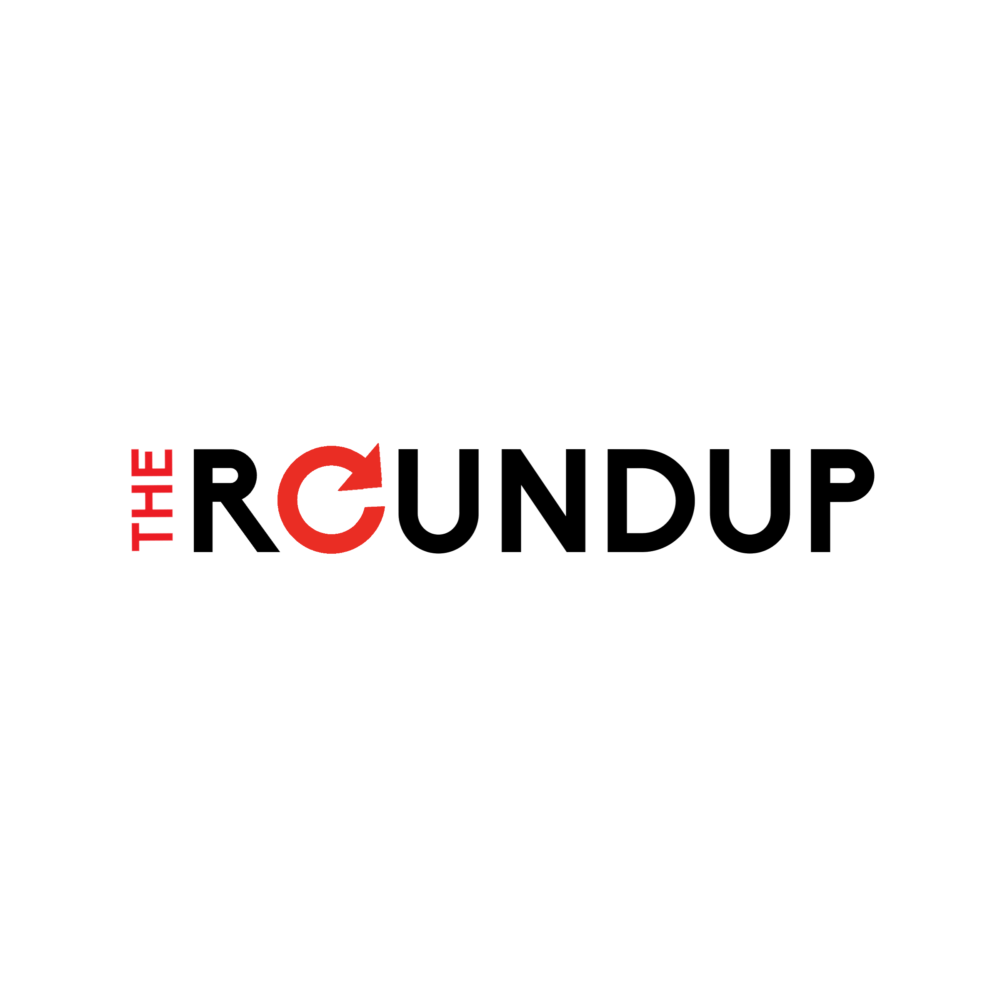 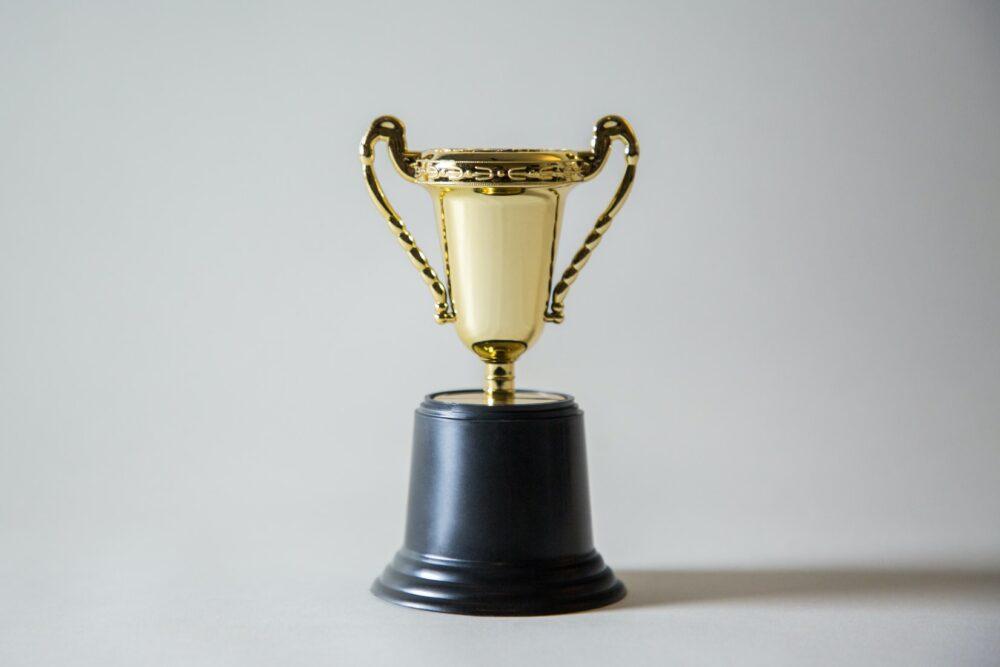