Ivy has been on NationStates since 2015, and was the co-founder of DEUN from 2016 till when it became defunct in early 2018. Since May 2018, Neviersia has been contributing towards the Universal Pact. He has additionally served as the Vice Delegate of the Universal Pact from May to November 2018. 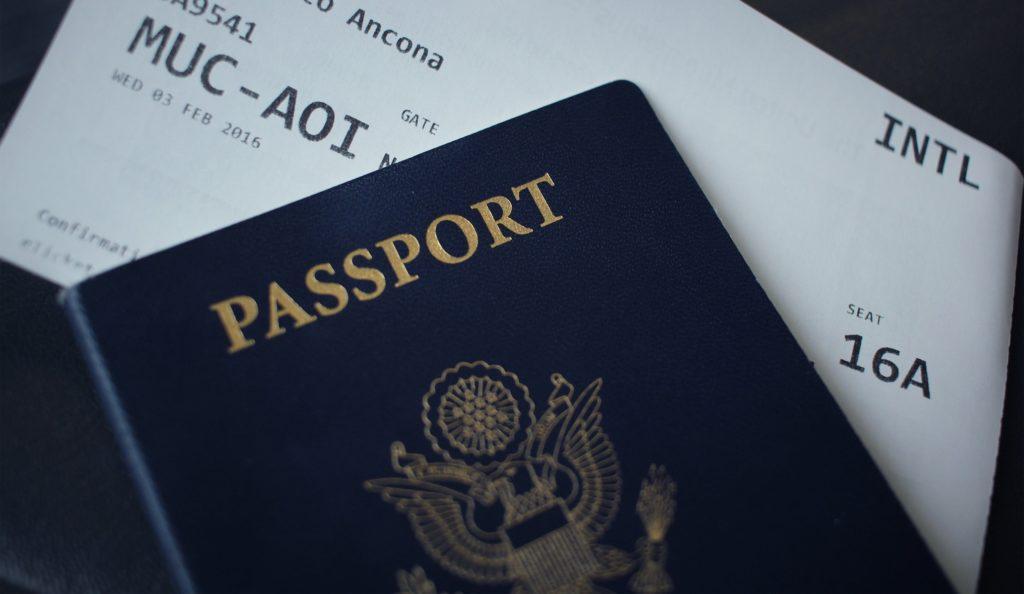 Tigerania proposed extensive reforms to the citizenship and voting systems, which could modernise their growing region. 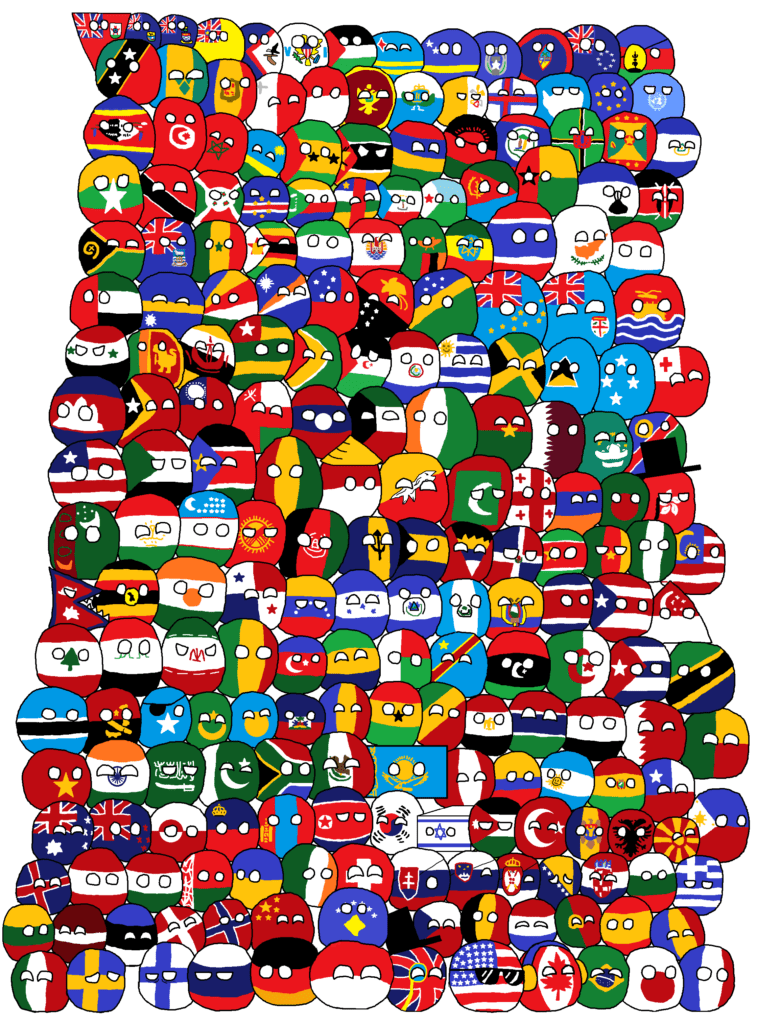