Indo-Malaysia has frequented NationStates since late 2014. He initially mingled with various onsite roleplay communities before later finding his true passion in the Gameplay community. He is a Politics and Gameplay writer for NationStates Today. 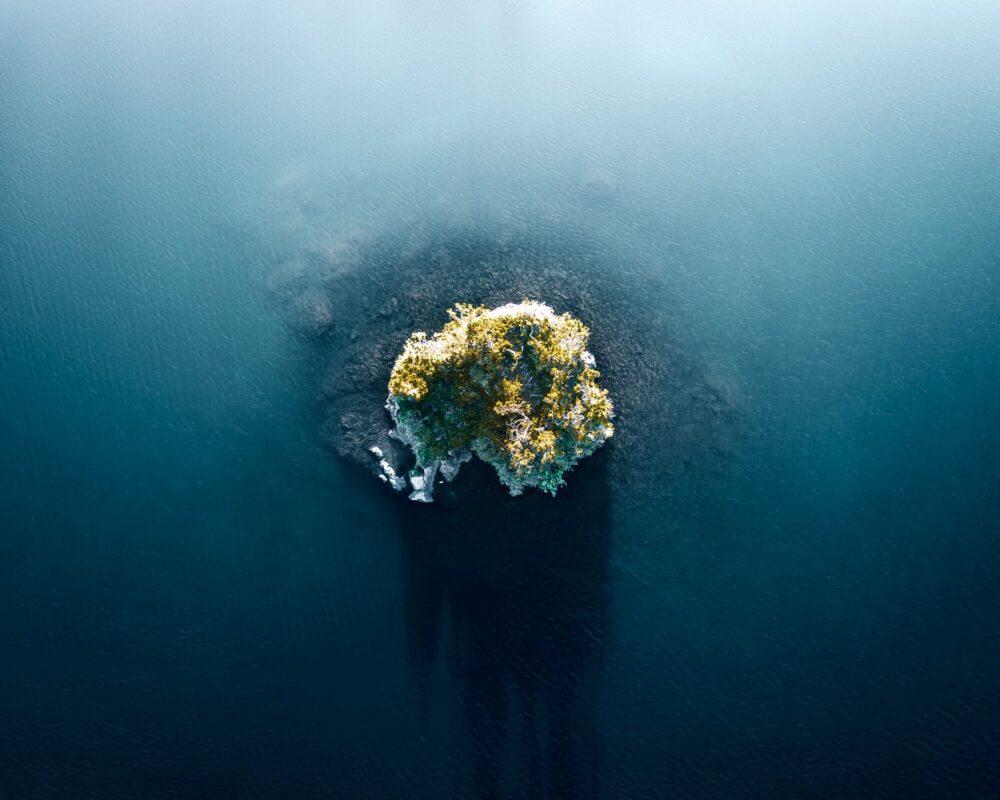 The mass of nations and regions in NationStates border on the idea of micronationalism. Sometimes, however, the lines have blurred between the two and they interestingly materialise in real-life. 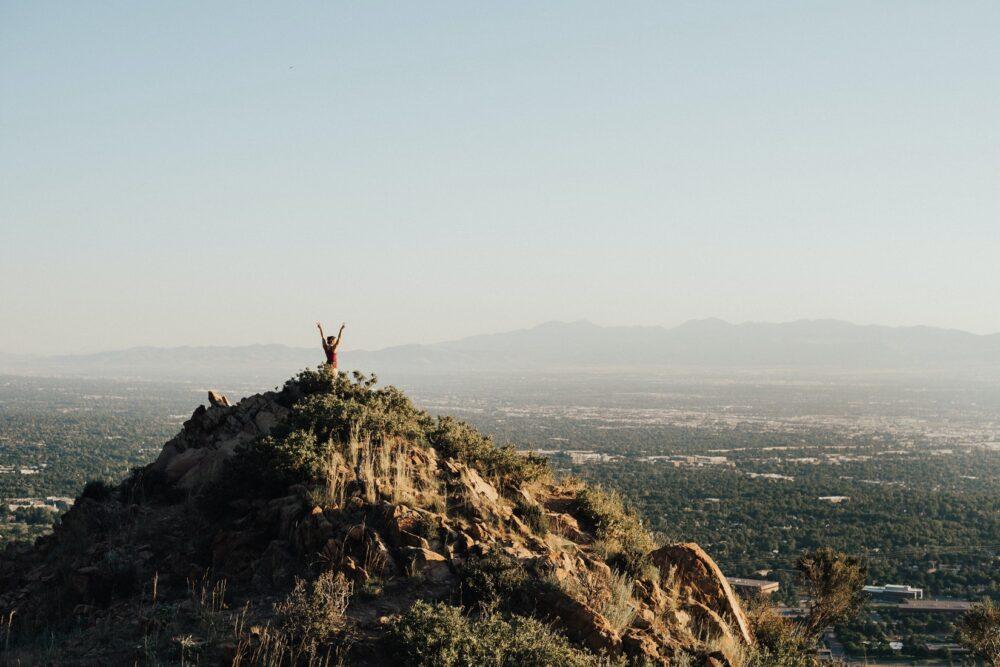