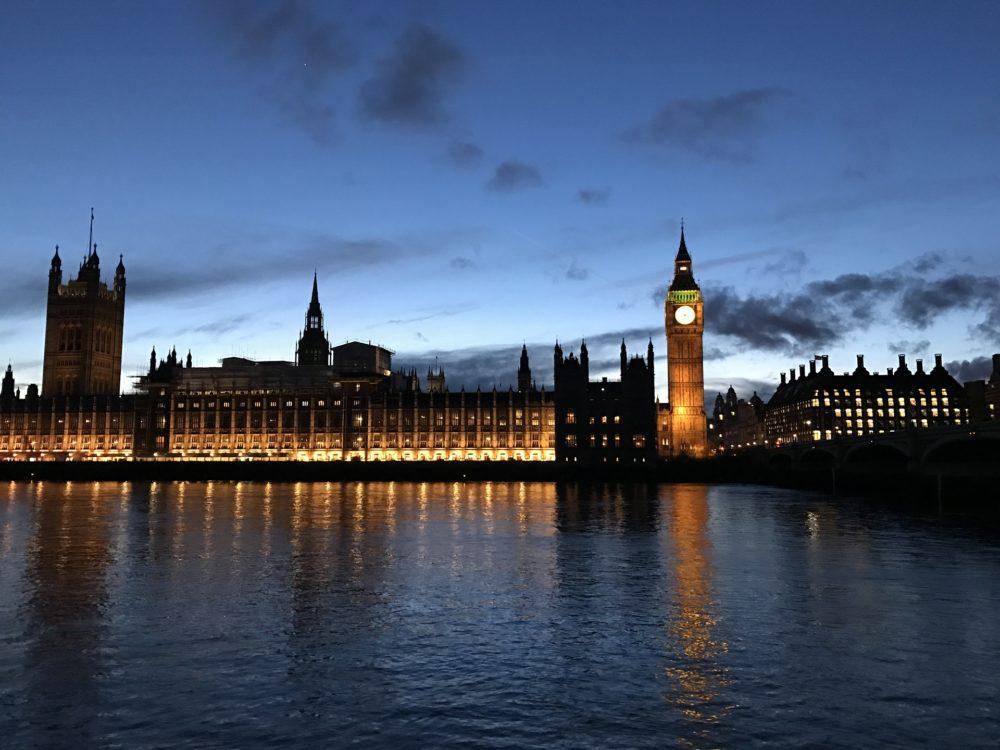 Eighteen candidates competed in the recent House of Commons election in Thaecia, indicating a shift in balance between the political parties of the region; one of the eleven victorious MPs was replaced.